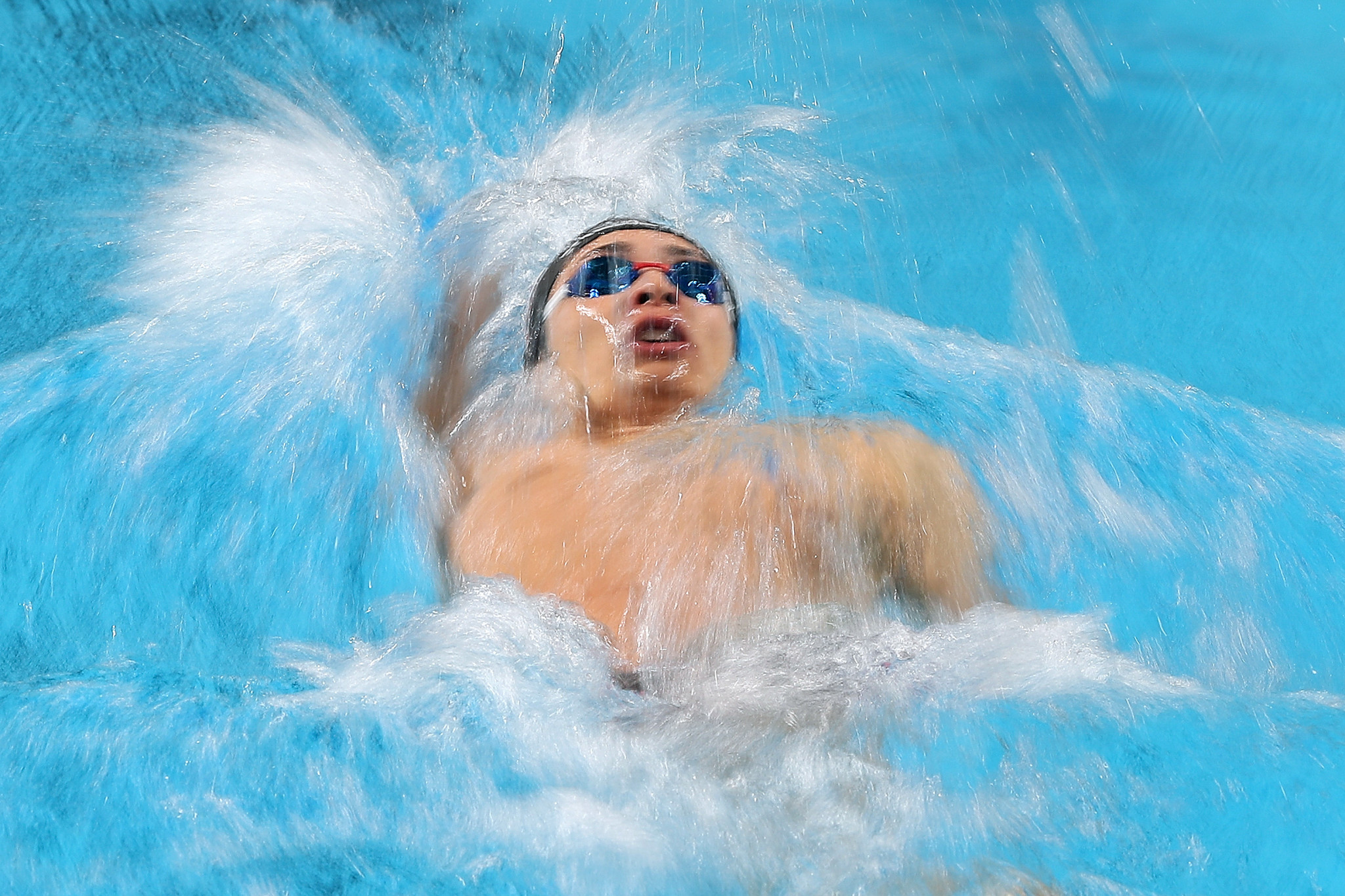 Japan's Ryosuke Irie underlined his status as a Japanese hope for home gold at the Tokyo 2020 Olympics by racing to his second title at the International Swimming Federation Champions Swim Series leg in Beijing.

The 29-year-old today captured the men's 200 metres backstroke gold in China's capital, adding to the 100m backstroke title he shared with home swimmer Xi Jaiyu on day one.

Irie clocked 1min 55.55sec at the Ying Dong Swimming Natatorium to make amends for not appearing at the opening Champions Swim Series stop in Shenzhen.

"As the host swimmers, we do have pressure facing the Olympic Games in Tokyo," said Irie.

"But I am excited to compete in the Olympics and will try my best to win both the 100 metre and 200 metre back.

"I know my rivals are very strong but I will try.

The three-time Olympic champion is still awaiting the result from a doping case which could cost him his career.

He is facing up to an eight-year ban after one of his entourage smashed his blood vial with a hammer during an attempted drugs test through the night of September 4 to 5 last year.

He denies wrongdoing and blamed a lack of credentials possessed by doping control officers for the row which led to a security guard destroying the vial.

"I try to improve some details in my technique.

"I am happy that I can swim good in the early afternoon.

"The Olympic Games will have morning finals, so we will try to get used to it.

"There are many great swimmers in the world and that is why more and more people are attracted in swimming."

Dutch swimmer Kira Toussaint won the women's 100m backstroke in 59.64 and Canada's Sydney Pickrem was the champion in the women's 200m medley, clocking 2:09.26.

Australia's Matthew Temple touched home to win the men's 100m butterfly in 51.71, Russia's Vladimir Morozov won the men's 100m freestyle in 48.32 to add to his 50m gold and China's home star Liu Xiang added to her 50m backstroke title by taking the women's 50m freestyle honours in 24.03, an Asian record.

Michael Andrew won gold for the US in the men's 50m backstroke, swimming 24.92, and Brazil's Joao Gomes Jr took home the men's 50m breaststroke gold in 27.08.

Ranomi Kromowidjojo of The Netherlands won the women's 50m butterfly, timing in at 25.91.