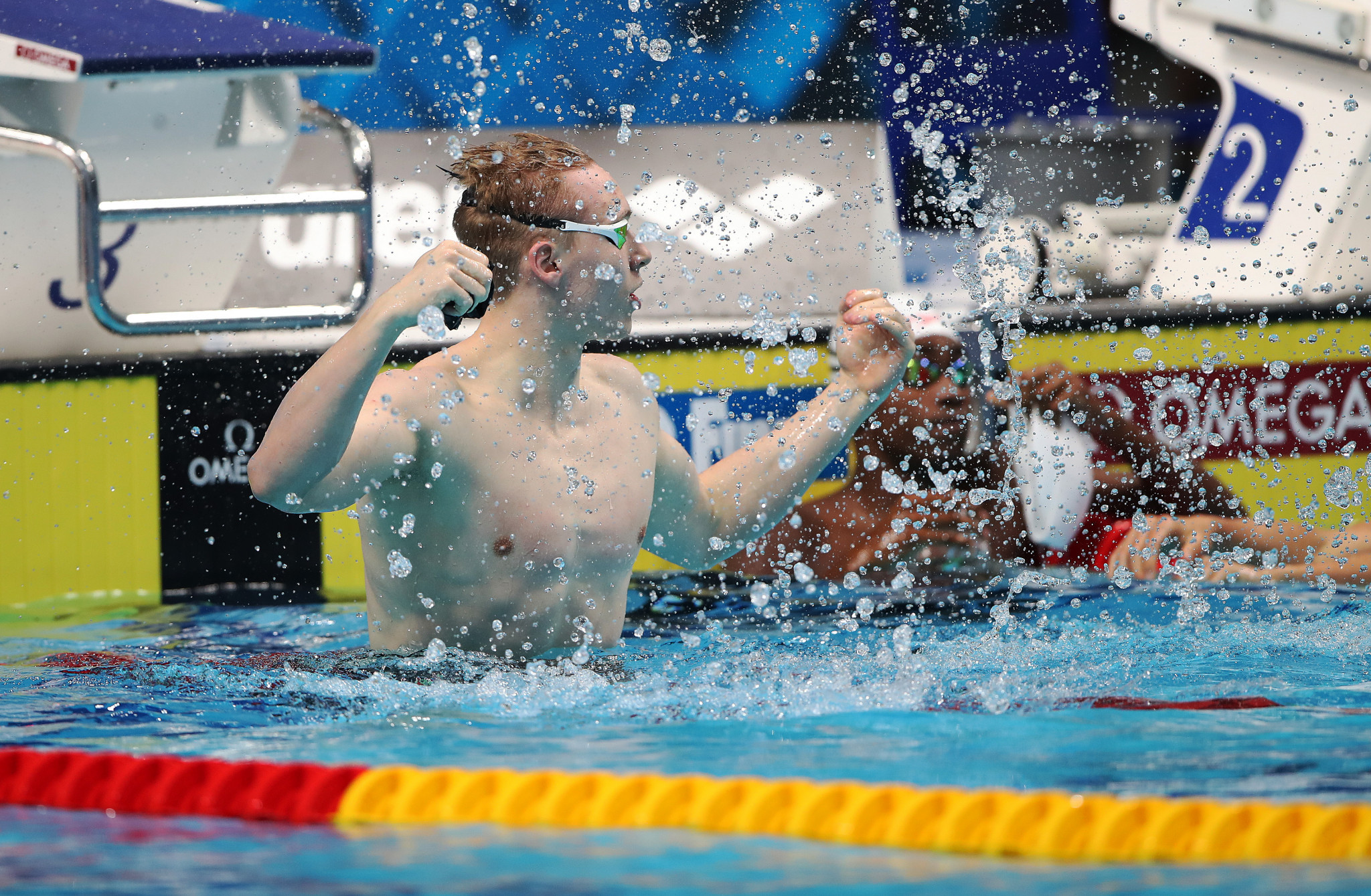 Andrei Minakov of Russia and Katinka Hosszú of Hungary won two golds each on the last day of the International Swimming Federation (FINA) Champions Swim Series event in Shenzhen.

The 17-year-old Minakov, winner of seven medals at the Buenos Aires 2018 Youth Olympic Games, triumphed in the men's 100 metre butterfly and 100m freestyle at the Shenzhen Universiade Center Swimming Natatorium.

In the freestyle, Minakov edged past compatriot Vladimir Morozov to take gold in 48.94, with Morozov finishing in 49.02.

Marcelo Chierighini of Brazil was the bronze medallist in a time of 48.38.

"Two victories in one night is very challenging," said Minakov.

"I did not compete since last autumn, I just stayed at home and did not go to any competitions.

"I was just swimming, practising and recovering.

"So, I was full of energy coming here."

Hosszú was first victorious in the women's 200m butterfly with a time of 2:07.68, topping an all-Hungarian podium which also featured Liliana Szilagyi in 2:08.21 and Boglarka Kapas in 2:09.46.

One of these was achieved by Sun Yang, who is still surrounded by doping controversy.

The Champions Swim Series continues in the Chinese capital of Beijing on Saturday and Sunday (January 18 and 19).