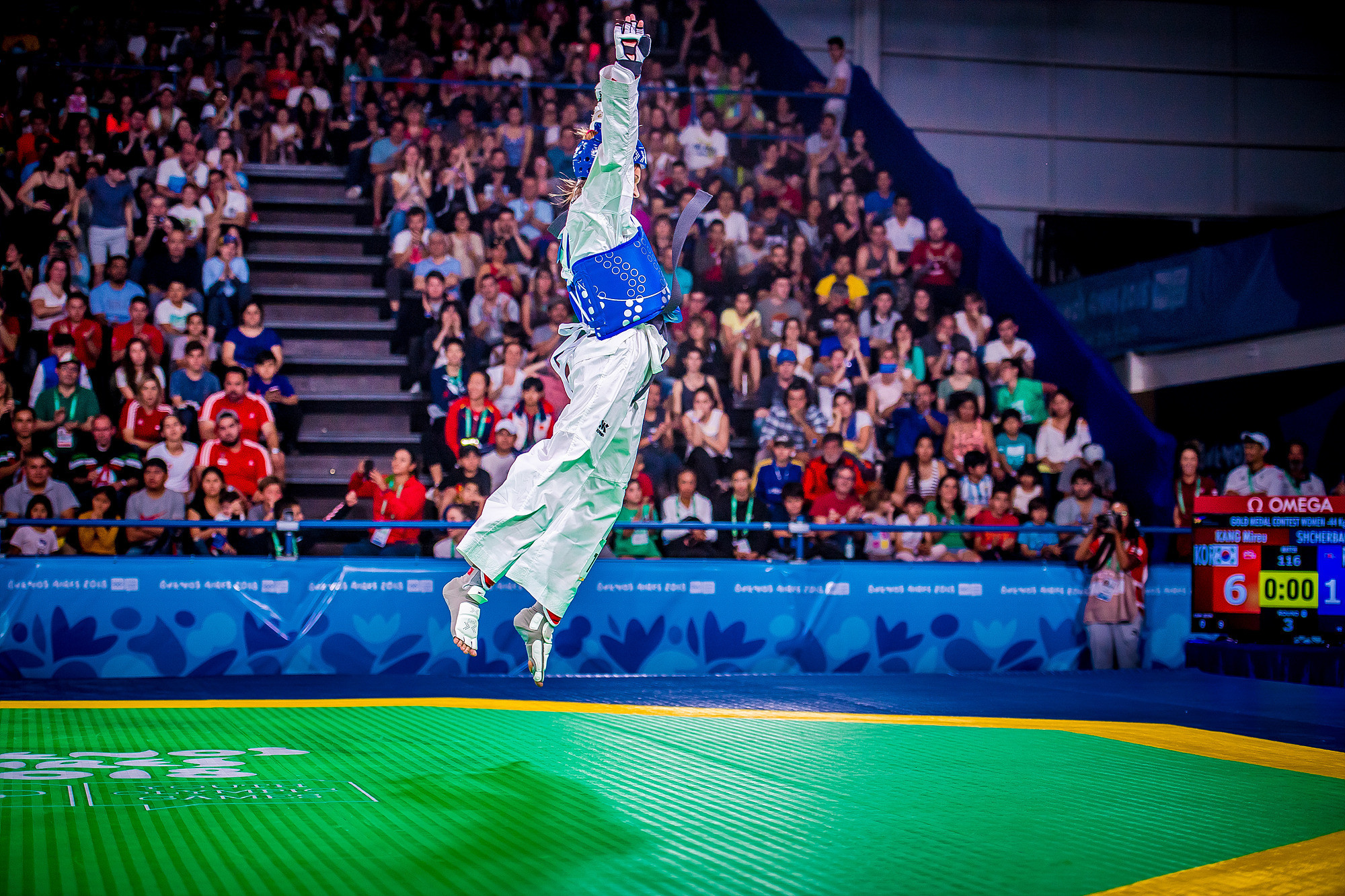 A mixed team taekwondo competition is set to be contested at the 2022 Summer Youth Olympic Games in Dakar.

The IOC Executive Board had come to the decision following a request from World Taekwondo and recommendations from the Olympic Programme Commission.

It will be the first time that a mixed team taekwondo event features at a Summer Youth Olympic Games.

Subsequently, the quota for taekwondo athletes has been increased from 100 to 120 players.

There will also be the usual five individual weight categories for male and female athletes, as contested at the 2018 Summer Youth Olympic Games at Buenos Aires.

"We are extremely gratified by the IOC decisions, which fortify our ambitions to promote team taekwondo, a highly entertaining format of our sport," World Taekwondo President Choue Chung-won said.

"The mixed team event further enhances gender equality, and I am sure all taekwondo athletes and fans around the world will join me in appreciating the IOC decision."

At this year's Olympic Games in Tokyo, a mixed team showcase is due tol take place during the taekwondo competition.

The 2022 Summer Youth Olympic Games are scheduled to take place in the Senegalese capital from October 22 to November 9.

TOP STORY: Alexander Stadium redevelopment expected to be ready for spring 2022 as progress shown to guests including Muir and Cox