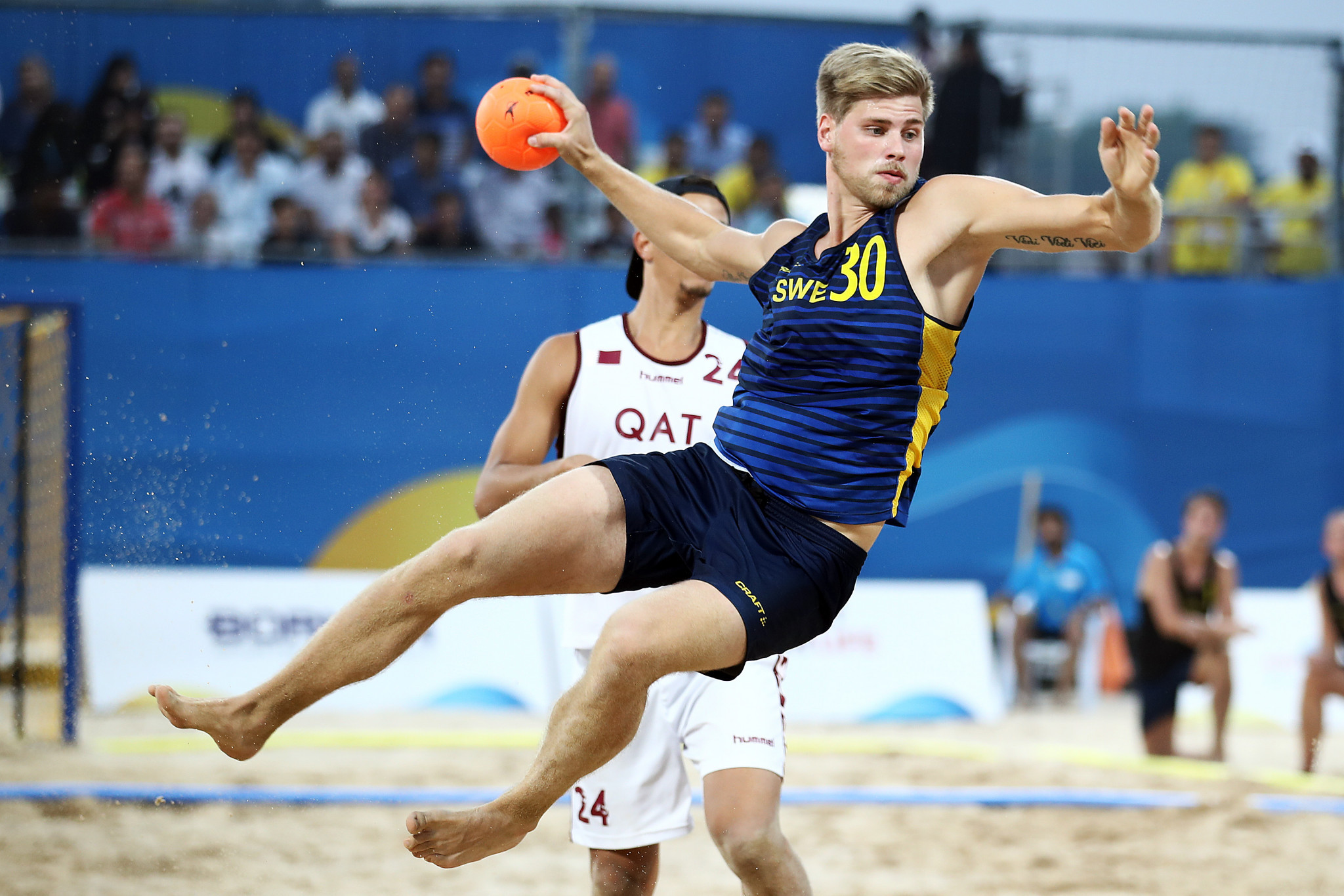 Discussions on the host of the 2021 Association of National Olympic Committees (ANOC) World Beach Games are expected to headline the agenda, when the organisation's Executive Council meets here tomorrow.

insidethegames understands the potential location of the second edition of the event will be one of the topics during the meeting.

ANOC secretary general Gunilla Lindberg said in October the body could award the 2021 World Beach Games in January or February of this year.

It is not yet clear whether ANOC will be in a position to award the Games tomorrow, but discussions are likely to shape the process to select the next host of the event.

The ruling Executive Council is also set to hold a debrief on the inaugural World Beach Games, held in Doha in October.

Qatar stepped in to stage the first edition of the event after San Diego withdrew because of financial concerns.

ANOC officials, including Lindberg, praised Doha's hosting of the Games, considering they agreed to take it on at short notice.

ANOC is thought to be open to changes to the programme at the second World Beach Games.

Preparations for this year's ANOC General Assembly in Seoul, due to be held on November 25 and 26, could also be discussed at tomorrow's meeting.