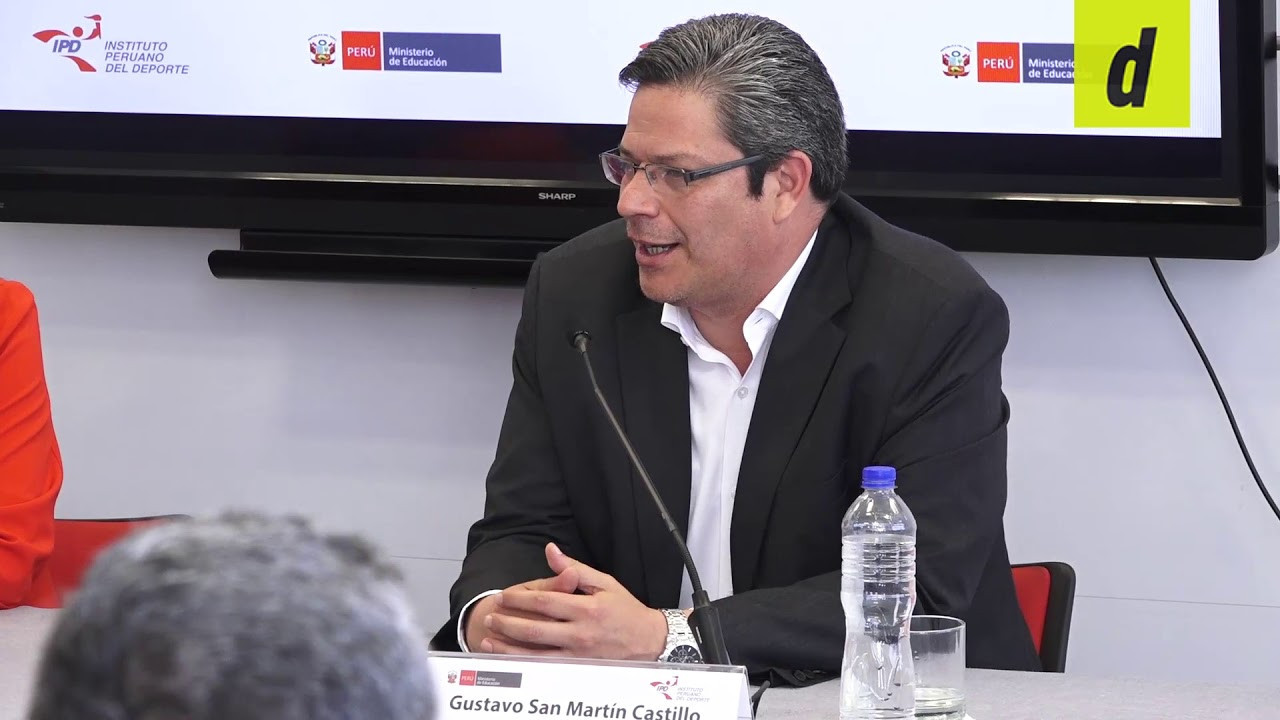 He replaces Sebastián Suito, who left the post in October after the controversial withdrawal of funding for a number of Peruvian athletes.

San Martín played a significant role in the successful organisation of the Pan American Games in Lima last year as sports director.

A former professional basketballer, he has also been academic coordinator at the Peruvian University of Applied Sciences and was an advisor to the National Directorate of Affiliated Sports from 2007 to 2009.

San Martín will now begin the restructuring of the IPD promised by Peru's Minister of Education Flor Pablo after the resignation of Suito.

He discussed the differences of his new role from the one he held during Lima 2019 with Peruvian newspaper La Republica.

"In the IPD we have to break with processes, with barriers that have been institutionalised for many years and we must see how that is changed," he said.

"In the Lima 2019 project we started from scratch, which allowed us to prepare our own road map, which made everything more fluid.

"In this case we must try to mould the existing ones, but also modernise it, make it more effective without so much bureaucracy."