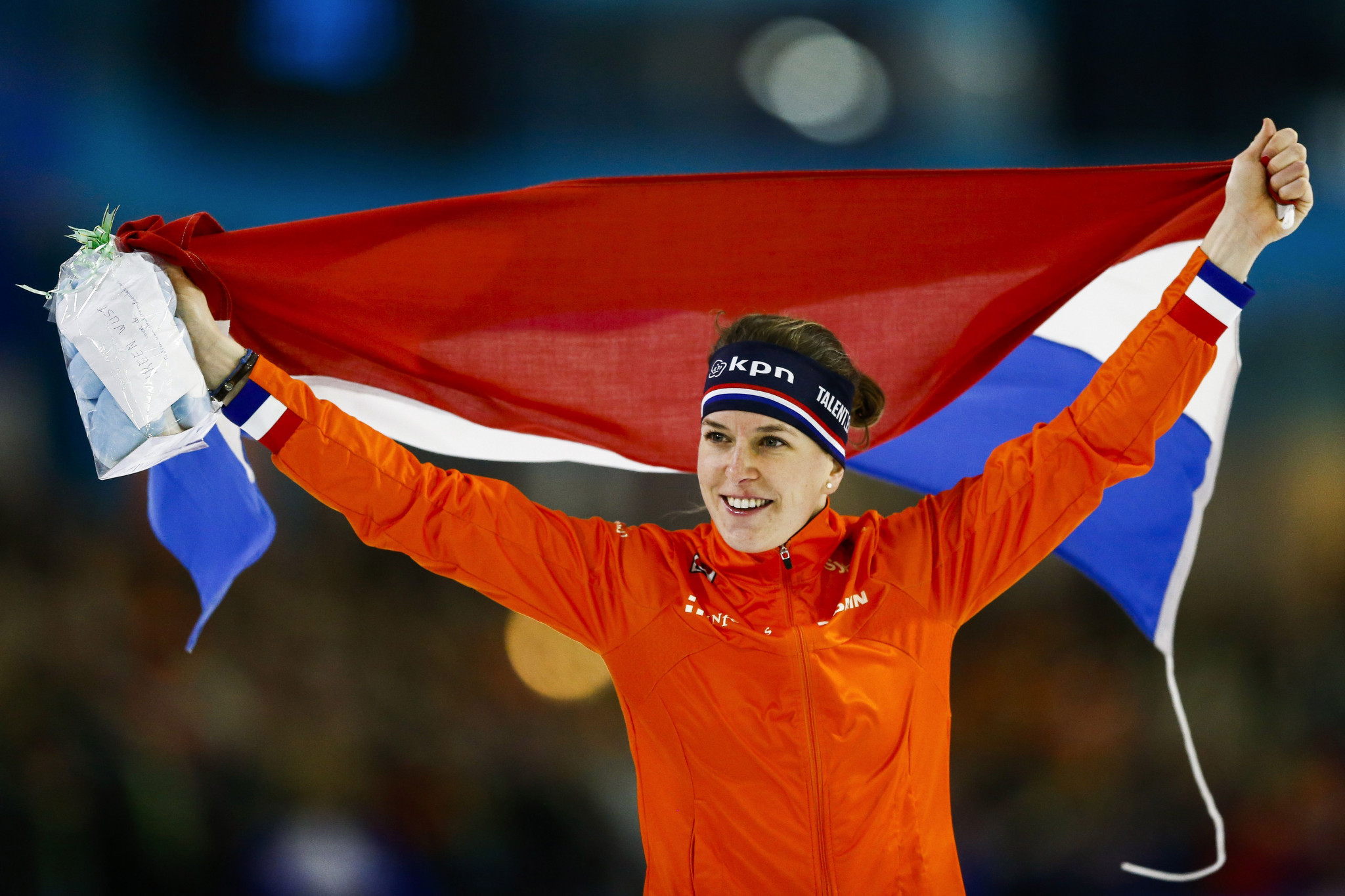 Russia and hosts The Netherlands won two gold medals each on the opening day of the International Skating Union European Speed Skating Championships in Heerenveen.

Krol took victory in the men's 1,500m event in 1min 43.67sec, with defending champion Denis Yuskov of Russia the runner-up in 1:44.80 and fellow Dutchman Patrick Roest the third-place finisher in 1:44.82.

Russia's Evgeniia Lalenkova was the silver medallist in 1:55.22, with compatriot Yekaterina Shikhova claiming bronze in 1:55.31.

And 🇷🇺 close out the night with back to back🥇as they claim both European Team Sprint titles! #EuroSpeed #SpeedSkating pic.twitter.com/DN795jXAeD

Despite missing out on top honours in the individual events, Russia made no mistake in the team sprints.

In the women's event, Shikhova, Olga Fatkulina, Angelina Golikova and Daria Kachanova registered a surprise win over The Netherlands' Wüst, Letitia de Jong, Jutta Leerdam and Femke Kok, clocking a time of 1:26.17 to beat their rivals by 0.44 seconds.

Rounding off the podium were Poland's Natalia Czerwonka, Kaja Ziomek, Karolina Bosiek and Andżelika Wójcik, who finished 2.07 seconds back.