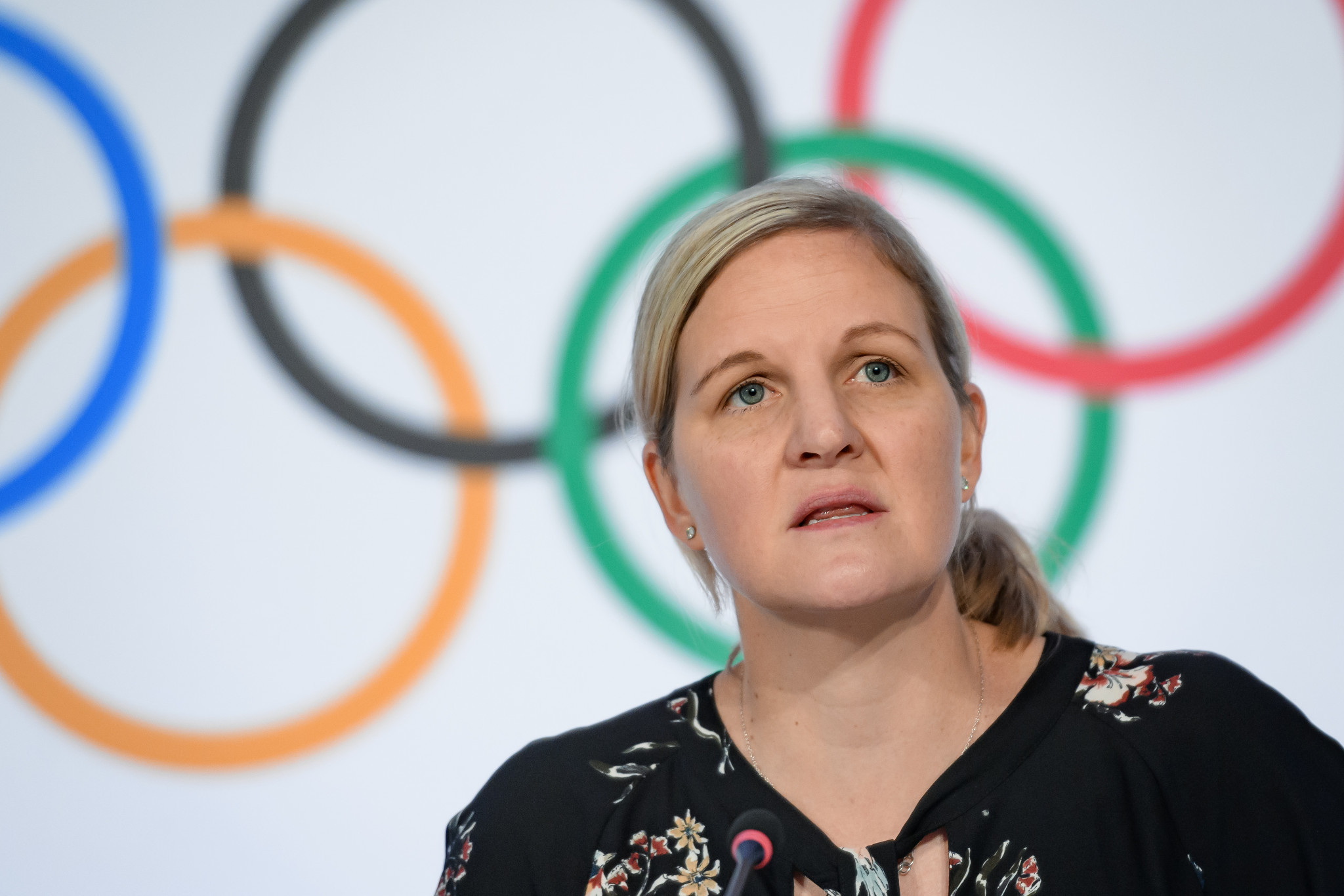 Dakar 2022 Coordination Commission chair Kirsty Coventry has warned it is essential the Organising Committee is created and Government funding released to ensure the Senegalese city can prepare effectively for the Summer Youth Olympic Games.

Preparations for the first Olympic event to be staged in Africa were discussed here during the International Olympic Committee (IOC) Session here today.

Coventry praised work undertaken by the Senegalese Olympic Committee, but stressed the Organising Committee and funding were areas which needed to be addressed urgently.

"It is now essential the Organising Committee is being created to fully dedicate resources to drive this project further," the double Olympic swimming gold medallist told delegates.

"It is equally important funding committed by the Government be released in the new few weeks to ensure this new structure operates at adequate resources."

Coventry and Dakar 2022 were questioned by Alex Gilady over whether they were convinced that all Government's promises were being kept and delivered on time.

"We have no particular problems and the President has set up an advisory board that meets regularly around the Games," said Ibrahima Wade, general coordinator for Dakar 2022.

"At this point I think we are on time.

"We will make sure the deadlines are kept."

Coventry claimed attention should increasingly focus on the major infrastructure improvements which need to be completed for the Games.

This includes the Athletes’ Village being constructed in Diamniadio.

"For the next few weeks and months I would like attention to focus on the heavy renovations which will be needed for the swimming pool, the athletics stadium, equestrian and tennis venues," Coventry said.

"Most of the financing is in place, but the actual work is now expected to start.

"Communication with International Federations should continue in this regard.

"The Village is under construction and I would like to thank the team as this is a vital piece of the jigsaw."

Dakar 2022 have promised they will modernise their swimming pool to ensure it will be Olympic standard.

A military riding school for the equestrian will be updated, as will the Stade National Ibe Mar Diop.

This complex will reportedly be used for athletics, rugby and handball at the Games.

Dakar 2022 last year signed an agreement with Paris 2024, which could see French organisers contribute to the construction of venues.

Dakar 2022 claimed the vision of their Youth Olympics will be to act as a "catalyst for the economic and social transformation of the country and Africa as a whole continent".

Dates for the Games were confirmed by the IOC Executive Board earlier this week, with the event now set to take place between October 22 and November 9.

Dakar 2022 was initially scheduled to take place in either May or June.

The IOC claim the decision was due to concerns the previous dates would clash with the school curriculum.

The initial dates were chosen due to the IOC Medical Commission determining it would reduce the risk of athletes contracting tropical diseases in the country.

"We are in contact with the World Health Organisation in this regard," Wade said.

"Mosquitos has been eradicated in this region,"

The dates for the Games fall outside the rainy season in Dakar, which runs from June to September.