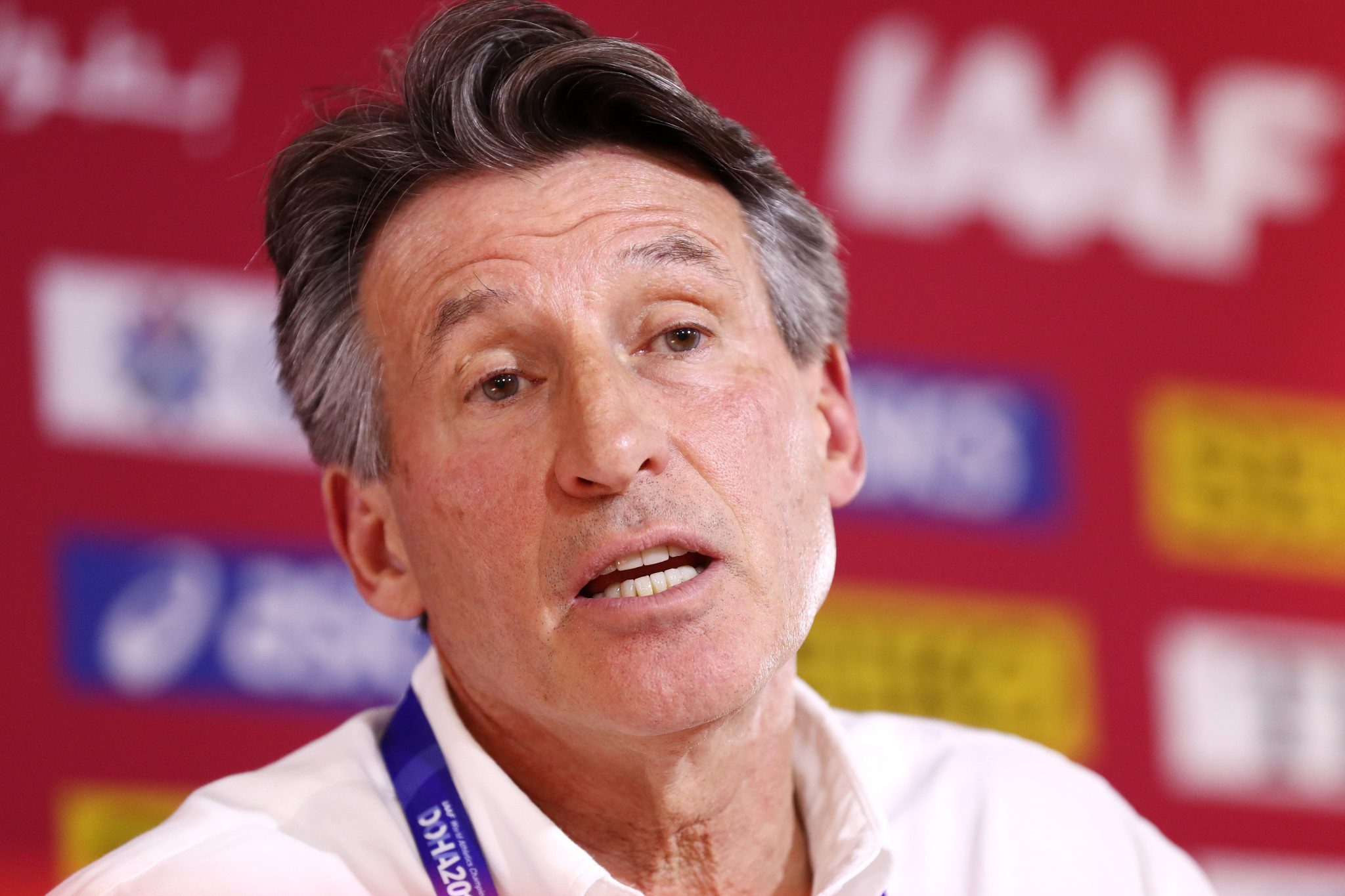 World Athletics President Sebastian Coe has said Russian track and field athletes will not be admitted to compete at next year’s Olympic Games in Tokyo unless he is "absolutely comfortable" they are clean.

Coe told the Press Association he is "not going to risk or imperil the careers of clean athletes".

Last week, acting Russian Athletics Federation (RusAF) President Yulia Tarasenko claimed it is still possible for athletes from the country to be cleared to compete as neutrals at Tokyo 2020, despite the suspension of the national governing body's reinstatement process.

Tarasenko, who replaced Dmitry Shlyakhtin after he was among the RusAF officials charged with obstructing a doping investigation, revealed she was expecting Russian athletes to be given the opportunity to participate.

World Athletics froze the reinstatement process for RusAF and warned it would consider expelling the organisation, following the "serious anti-doping breaches" alleged by the Athletics Integrity Unit (AIU).

It also agreed that the current system of allowing Russian athletes to compete as Authorised Neutral Athletes (ANAs) should be put on hold.

Russia has since been handed a four-year ban by the World Anti-Doping Agency (WADA), after an investigation found data from the Moscow Laboratory had been tampered with before it was handed over to the global watchdog.

Although Coe would not speculate about whether any Russian track and field athlete would compete at Tokyo 2020, he told the Press Association: "Authorised neutral status has been suspended until we are able to have a federation which is able to endorse that.

"My instinct is until we are absolutely comfortable that we have the continuation of a system we can trust, I am not going to risk or imperil the careers of clean athletes who have probably devoted at least half of their young lives to being at that point."

He added: "It is often overlooked but I am happy to say this – my overwhelming concern is for the clean athletes because it is their birth right, it is their commitment, it is the hours and hours that they devote to our sport, and I need to protect them.

WADA has been criticised for not imposing a blanket ban on Russian athletes, but Coe does not think it would have been possible to legally enforce such a punishment.

"I think we have to live in the real world," he told the Press Association.

"A blanket ban is not something that has inherently ever been upheld by the Court of Arbitration [for Sport].

"They do want to look for proportionality, so our philosophy has always been when we introduced the ANA concept that it was predicated purely on one thing - can we separate the clean athletes from the tainted system?

"I didn't come into the sport as a former competitor to lightly stop athletes from competing, and we were able to create a system which has served us well.

"But clearly the charges levelled against the new federation are serious enough for us to have to suspend that process."

RusAF confirmed it had sent its response to the AIU's allegations by the deadline on Thursday (December 12), following the charges against officials at the governing body.

Shlyakhtin, appointed RusAF President in 2016, was suspended by the AIU for his involvement in the obstruction of a probe into whereabouts violations committed by world indoor high jump silver medallist Danil Lysenko.

The AIU concluded, following a 15-month probe, that RusAF officials had been involved in the provision of false explanations and forged documents to the AIU in order to explain whereabouts failures by the athlete.