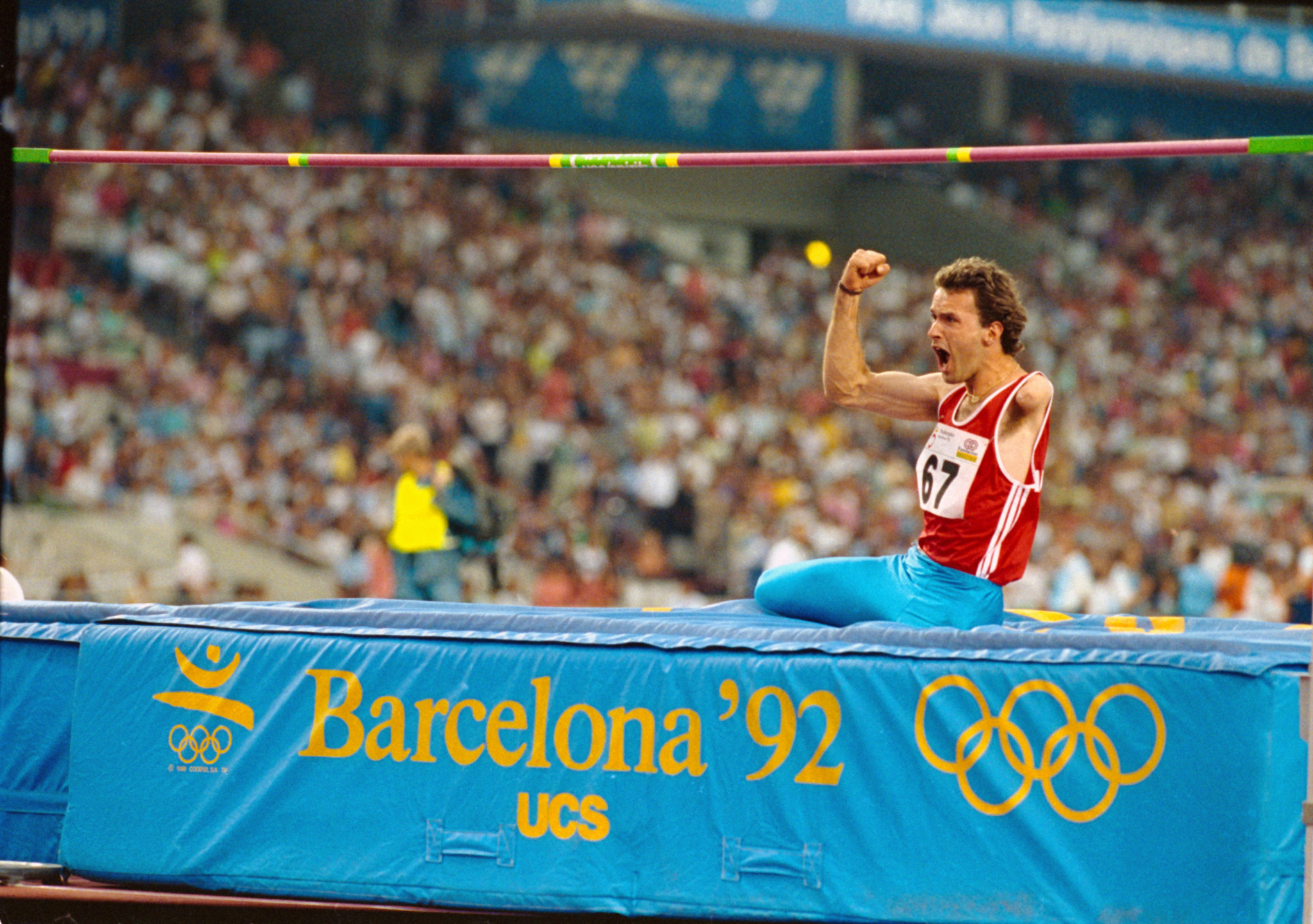 The impact of the 1992 Paralympic Games in Barcelona upon the way accessibility is viewed is the subject of a new short film jointly produced by the International Paralympic Committee (IPC) and United Nations (UN) Human Rights Office.

The film - last in a series of three - is part of the "Transforming Lives Makes Sense for Everyone" campaign that focuses on the huge urban renewal that, it is claimed, people living in the Catalan city enjoy to this day.

Barcelona 1992 transformed the industrial historic Catalan city into a modern, vibrant metropolis that is now one of the Europe's most popular city tourism destinations.

According to the Post-Games report, El Prat Airport handled nine million passengers a year in 1992.

"We needed a new airport terminal because the Games put us on the map," Barcelona City Hall Sports Councillor Enric Truñó added.

In 1990, just over two million tourists stayed in hotels for a total of four million overnight stays.

In 2017, this number was 8.9 million tourists spending around 18.8 million nights in the city.

"But in Barcelona's case, the legacy of the city's transformation created powerful, ineffable legacies."

Barcelona 1992 Games director Joan Coll claimed that without the Olympic and Paralympic Games none of this would have happened.

"The Games are like a massive advertising billboard," he said.

"People pass on the message.

"They come once and make return visits and it is a fantastic way of generating business."

The first short film in the series about Barcelona 1992 was published to coincide with the UN International Day of Persons with Disabilities on December 3 last year.

"It costs the same to build something new that is accessible as something that is not," Merche Barreneche, director of Barcelona's Municipal Institute of People with Disability in 1992, said.

"We must debunk the myth that it is more expensive."

The "Transforming Lives Makes Sense for Everyone" campaign was launched in 2018, showcasing the positive impact it is claimed that London 2012 had on employment opportunities for persons with disabilities in Great Britain.

In May 2019 the campaign won a UN SDG Action Campaign award.

The campaign highlights how the IPC's activities and the Paralympic Games advance the Sustainable Development Goals (SDGs).

In October 2019 the IPC committed to increase the visibility of the SDGs throughout the Paralympic Movement and at upcoming Paralympic Games, while helping to change the narrative of disability.

"The Paralympics must continue to set a positive example to the world," Piñeiro said.