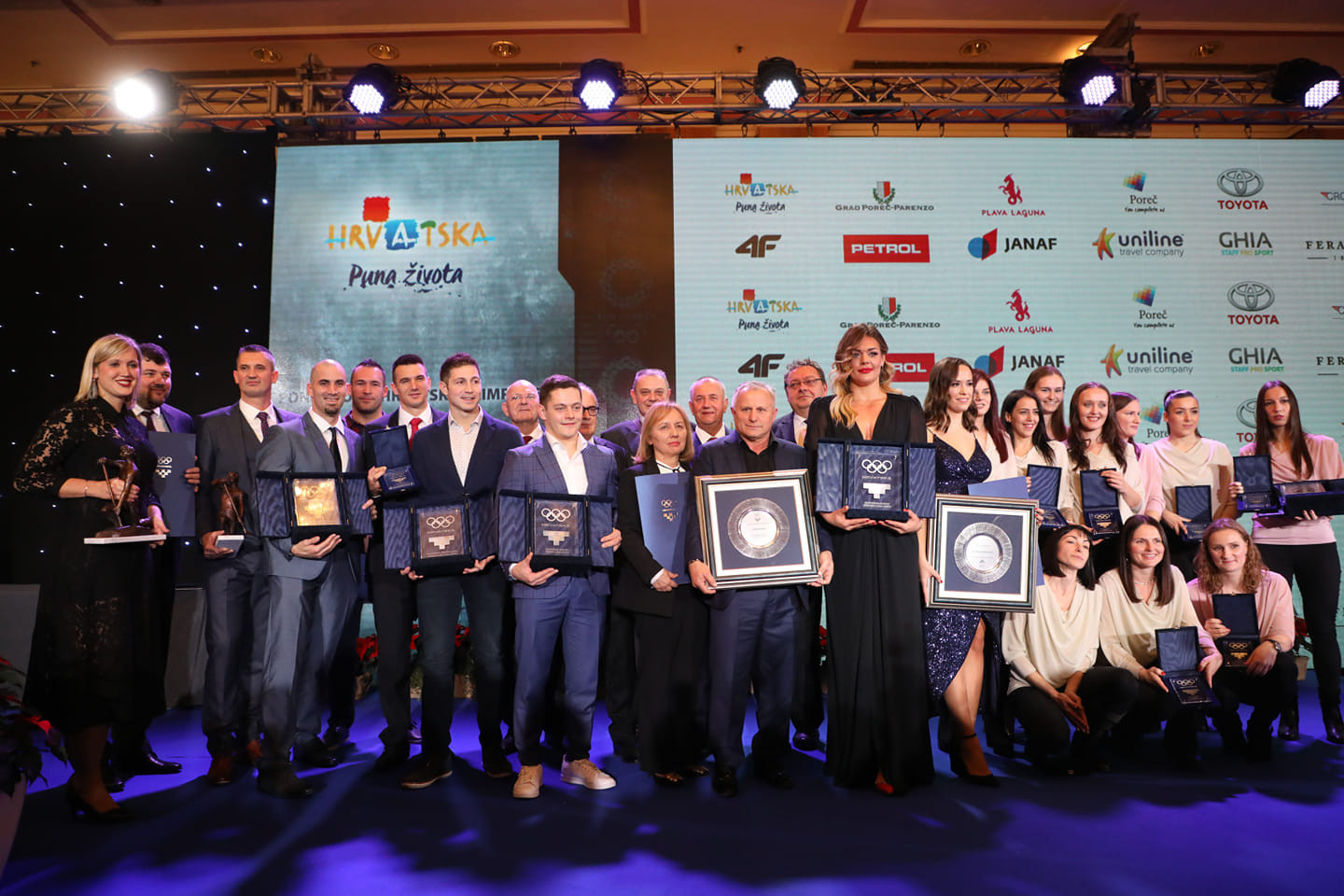 Double Olympic discus champion Sandra Perković won the title of best Croatian female athlete of the year for a record eighth time in a row, and gymnast Tin Srbić has been named as the best male athlete.

"It hasn’t been going well for me lately, but the Tokyo Olympics are coming,” Perković, who had to settle for bronze at last year’s International Association of Athletics Federations World Championships in Doha after a season in which she had made a steady recovery from injury, told sport.hrt.hr.

"I started with preparations stronger than in the previous years, and after London [2012] and Rio, there are secret desires that I want to fulfill in Tokyo.

"I just need to stay healthy."

Srbić became the best Croatian male athlete for the second time and announced that he is competing for a medal at this year’s Tokyo Games.

Srbić defended his world title on the horizontal bar in Stuttgart last year and earned the silver medal.

He also took a European Championships silver medal at the same discipline in Szczecin.

"Two years ago, I was the world champion," Srbić said.

"Everything happened so suddenly.

The Sinković brothers, winners of Rio 2016 gold in the double sculls, dominated their new event of the coxless pair in 2019, becoming European champions in Lucerne in June, and world champions three months later in Linz.

The pair's coach, Nikola Bralic, meanwhile won the title of the best Croatian coach for the fourth time.

"We are training, there are no injuries and we are ready for Tokyo," Martin Sinković said.

"And we feel ready for the Paris Olympics in five years.

"Coach Bralic also recently got a new hip for us, so he will be ready for Paris as well.

"The transition to a new discipline has proven to be excellent and we plan to take the gold in Tokyo."