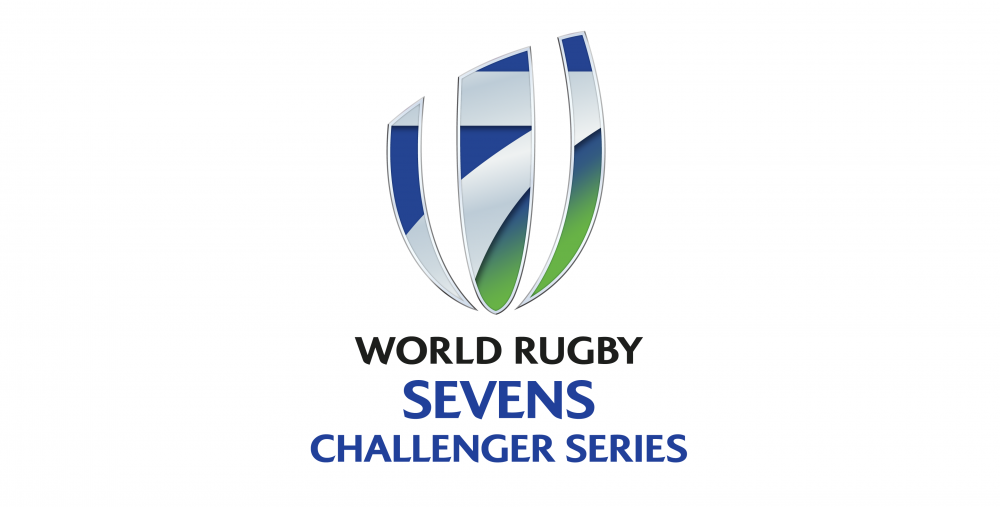 World Rugby is to launch a second-tier Challenger Series in sevens, as they bid to promote the Olympic discipline in emerging countries.

Men's and women's circuits will be contested at the level below the flagship World Rugby Sevens Series next year.

Thirteen teams will play in the men's event over two rounds in South America, where they will be joined by three invitational sides.

Eight teams will then progress to a final playoff tournament in Hong Kong, with the winners earning promotion to the top level in place of the bottom World Rugby Sevens Series team.

Brazil, Chile, Germany, Hong Kong, Italy, Jamaica, Japan, Papua New Guinea, Portugal, Tonga, Uganda, Uruguay and Zimbabwe have all qualified as the best teams from their regions who do not play in the World Rugby Sevens Series.

Colombia, Mexico and Paraguay have been selected as invitational teams.

Chile will stage the first leg in Viña del Mar between February 15 and 16, with Uruguay's capital Montevideo then playing host on February 22 and 23.

The Hong Kong play-off will take place alongside the World Rugby Sevens Series leg in the city between April 3 and 5.

An announcement on the make-up of the women's Challenger Series will follow in due course.

"We are thrilled to launch the World Rugby Sevens Challenger Series in a pivotal year for rugby sevens ahead of the Tokyo 2020 Olympic Games," World Rugby chairman Sir Bill Beaumont said.

"Rugby sevens continues to attract new fans around the globe with its fast-paced, athletic and highly skilled format.

"The new Sevens Challenger Series will help develop the next generation of players and bring international sevens events to new nations, further growing the popularity of our Olympic sport around the world."

Rugby sevens made its Olympic debut at Rio 2016, with Tokyo 2020 set to be its second appearance.

"This announcement is just the beginning for the Sevens Challenger Series, which will also see a women's competition launched in 2020 and will evolve to feature more rounds across the globe as it grows and develops in future years," said Mark Egan, World Rugby head of competitions and performance.

"The competition will allow unions outside of the HSBC World Rugby Sevens Series to compete on a more regular basis with a clear pathway to the highest level.

"Launching next year will provide an excellent platform for nations to develop and improve their competitiveness ahead of Tokyo 2020 and Rugby World Cup Sevens 2022 in South Africa."