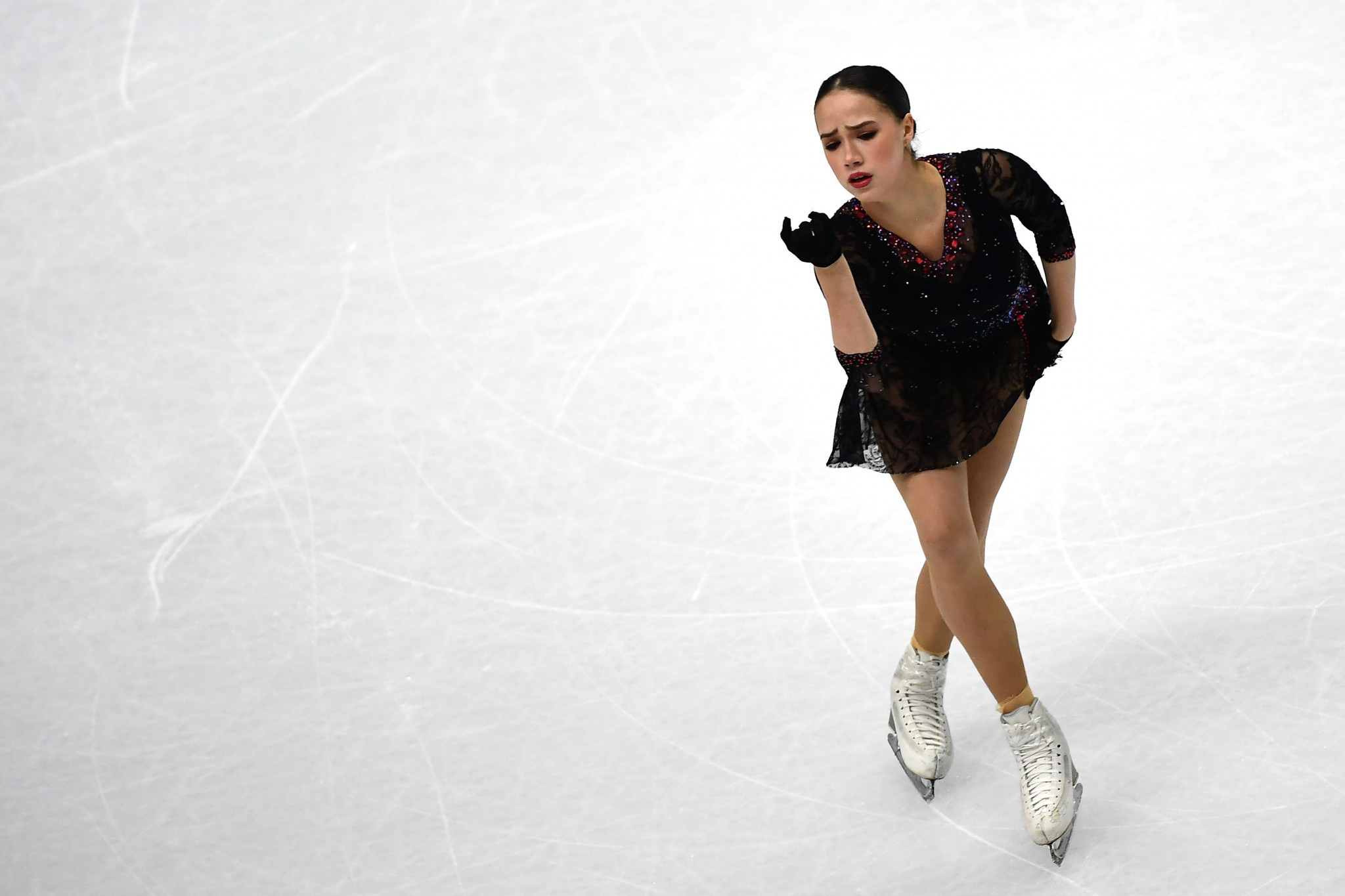 Reigning Olympic and world champion Alina Zagitova has rejected rumours that she is retiring from figure skating after announcing a season-long break.

Earlier this week, the 17-year-old Russian star announced she would not compete at the Russian Figure Skating Championships, scheduled for December 24 to 29 in Krasnoyarsk.

This would mean Zagitova, winner of the women's singles gold medal at the 2018 Winter Olympics in Pyeongchang, is unable to qualify for next year's European and World Championships.

Zagitova has suffered from disappointing form so far season, finishing in last place at the International Skating Union Grand Prix Final in Turin, where three of her compatriots took gold, silver and bronze.

With rumours that she had retired swirling, the figure skater took to Instagram to confirm that it would only be a season's break.

"After the broadcast on Channel One, I have received many questions about my interview and about ending my career," Zagitova said, as reported by Russia's official state news agency TASS.

"I was very worried and I was not really able to send a clear message.

"I’m not even thinking about any 'departure' or 'ending my career'.

"As an athlete, who has secured all possible top spots, I want to win the highest place on a pedestal.

"And to achieve this goal I have to train harder and harder.

"I’m still part of the Russian team and I can still compete for my country at international competitions.

"I’ll continue my path in figure skating with the support of my coaches."