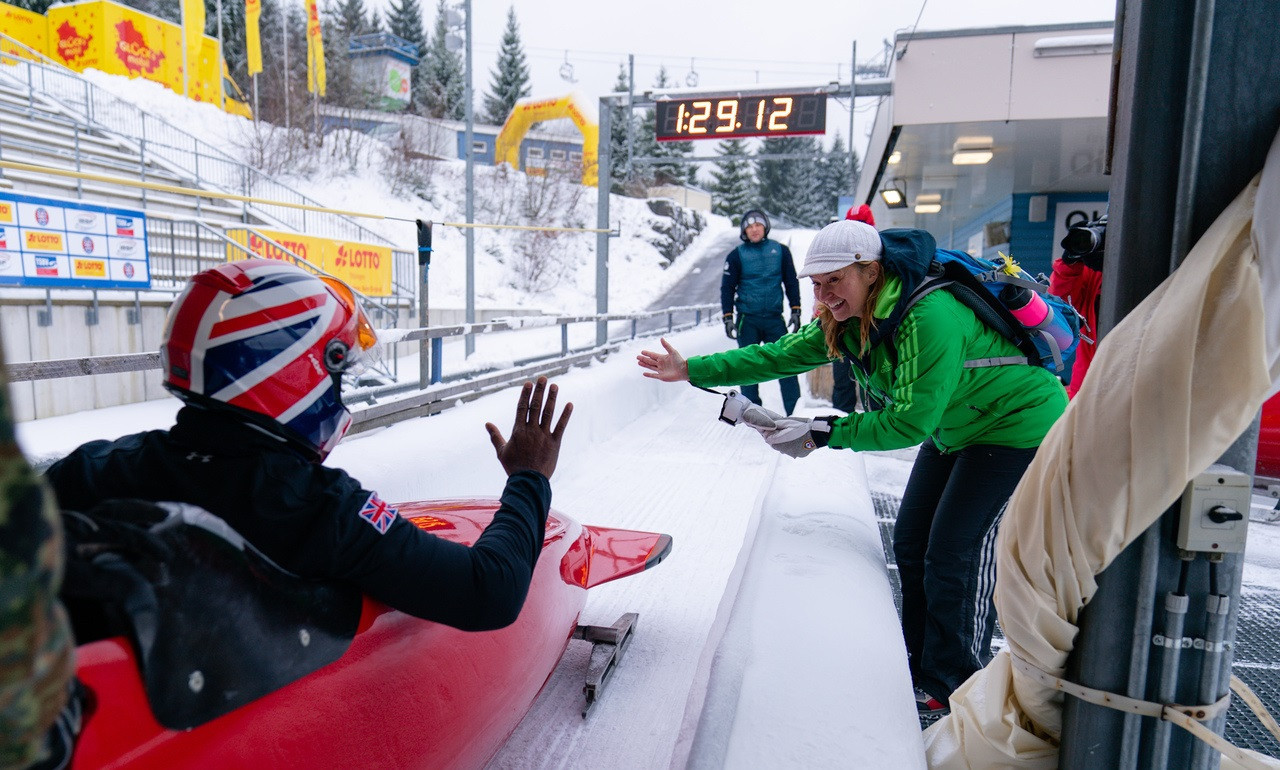 He finished second and first in the two races at the World Cup season-opener in Lillehammer last week, today earning his second successive triumph.

He recorded the winning time of 1min 29.12sec at the Oberhof bobsleigh, luge, and skeleton track in the German town.

In second was Arturs Klots of Latvia in 1:29.35, while Castillo Guillermo of the United States came third in 1:29.72.

The current reigning World Cup champion, Lonnie Bissonnette of Canada, finished off the podium in fifth with a time of 1:30.07.