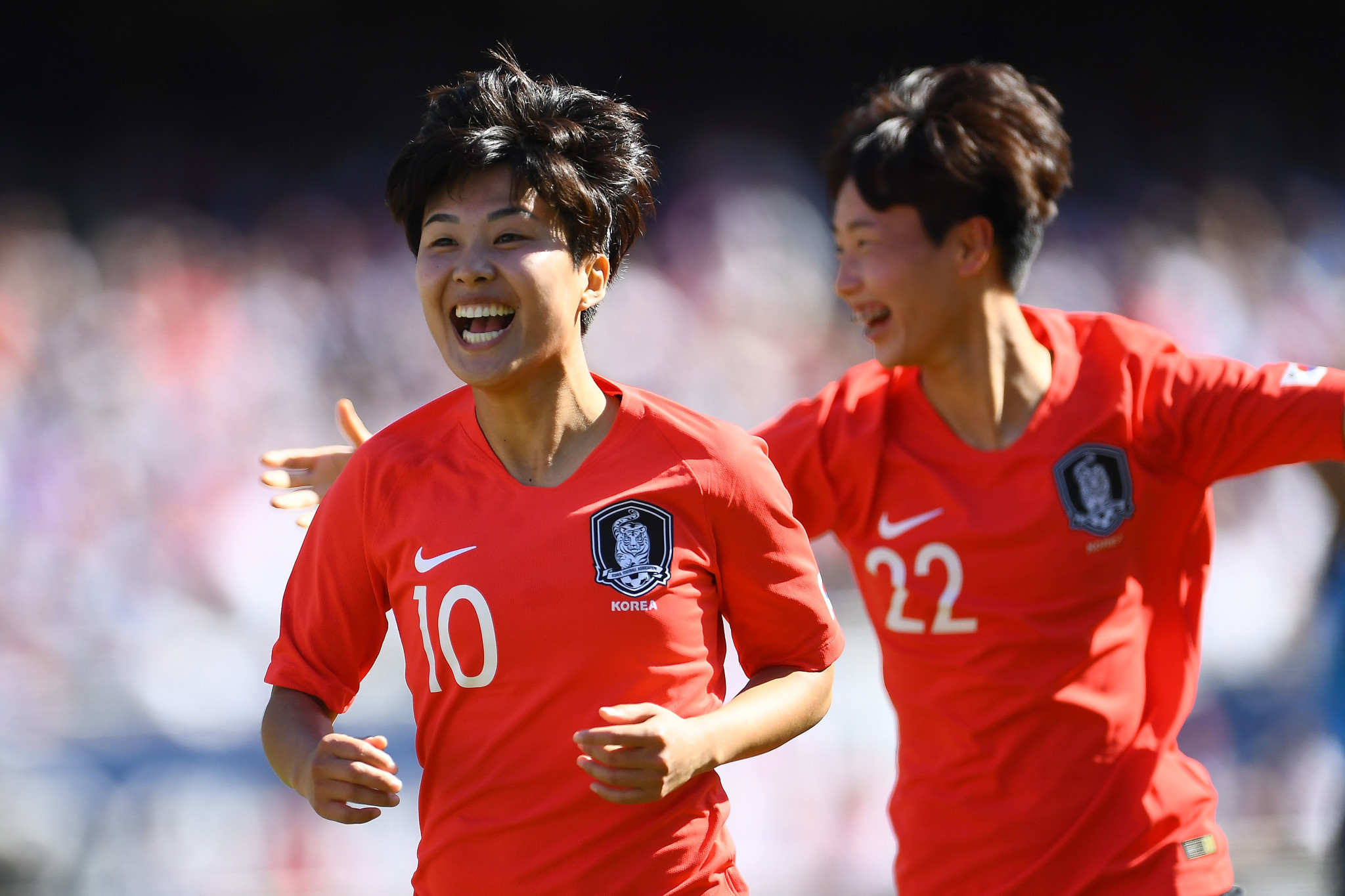 Hopes for a joint North-South Korean FIFA Women's World Cup ended after South Korea withdrew its bid for the 2023 event just hours before the deadline.

The Korea Football Association (KFA) announcing their decision to withdraw this morning.

According to KFA, strained inter-Korean relations meant a unified bid was not possible.

It then dropped the idea of a sole bid due to FIFA rules for Organising Committees that were not compatible to South Korean laws, with discussions for a compromise with football's governing body also failing.

KFA registered to bid for the tournament along with eight other countries in April, with the South Korean organisation expressing an interest in bidding with the North Korean FA.

Australia and New Zealand have since decided to join forces in their bid to host the tournament after reaching an 11th-hour agreement before the deadline, while the Japan Football Association confirmed they submitted a bid yesterday.

South Africa pulled out of the race with less than a day to go, claiming it wanted to focus on improving the women's game, particularly the fledgling national league, before bidding for another international tournament.

Brazil and Colombia were the final countries to have their bids confirmed, with Argentina dropping out of the process.

FIFA will now implement an assessment process, including inspection visits to the member associations which are expected to take place across January and February.

Once finalised, the evaluation report will be published and all eligible bids will be presented to the FIFA Council, which is set to select the host at its meeting in Addis Ababa in June.

North and South Korea are still looking at the possibility of hosting the 2032 Olympic and Paralympic Games together.