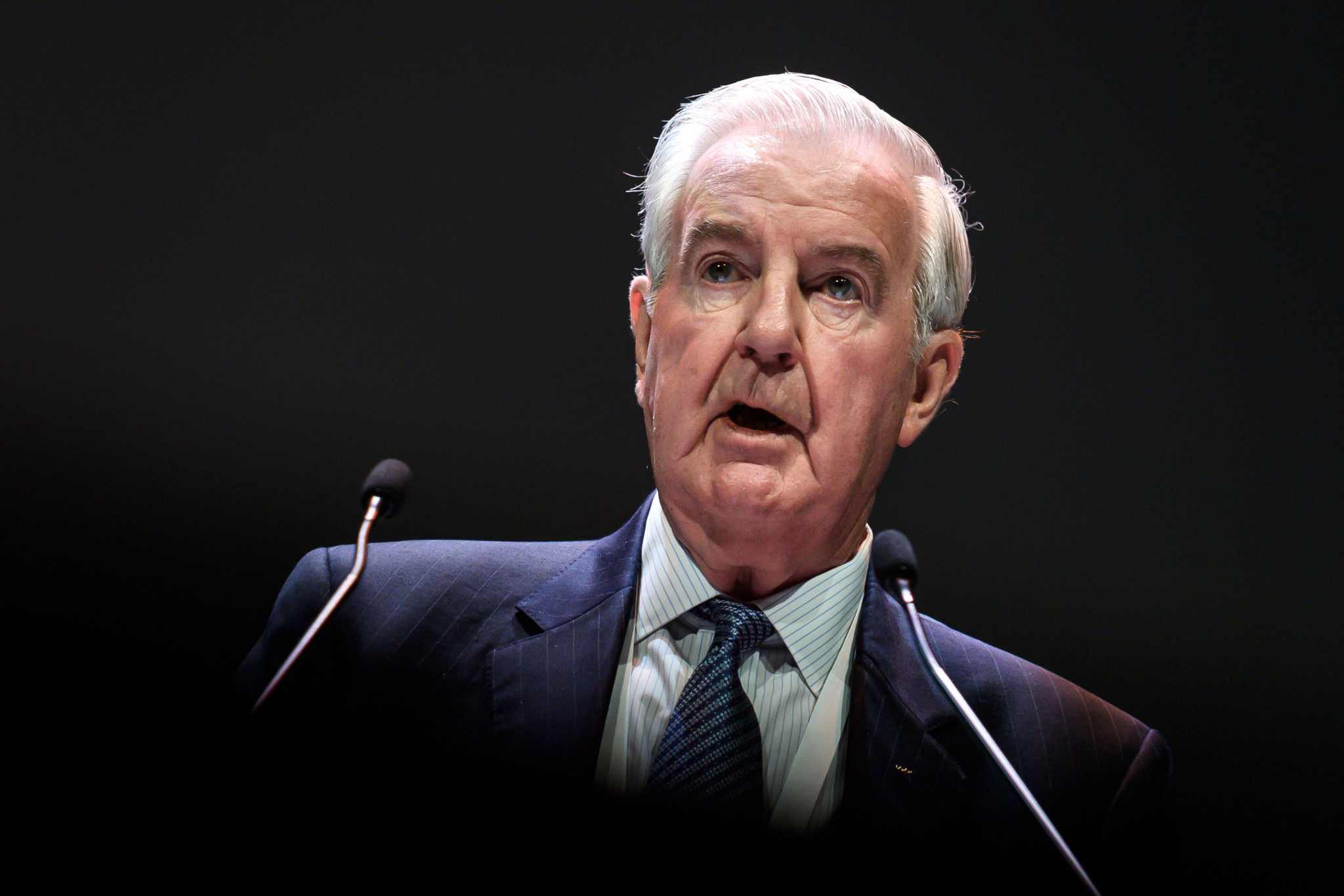 The World Anti-Doping Agency (WADA) still needs more funds, Sir Craig Reedie, the body's President, told insidethegames, pointing out how the research budget has been trimmed, even while the rate at which money is being pumped into the agency has sped up in recent times.

In possibly his last one-on-one interview before stepping down at the end of the month, the 78 year-old Scot said: "The big hole in our budget is now research.

In May 2018, WADA - which is funded broadly equally by the Sport Movement and governments of the world - approved a yearly budget increase of eight per cent between 2019 and 2022.

International Olympic Committee President Thomas Bach recently offered extra help, telling the World Conference on Doping in Sport last month in Katowice that the IOC would commit another $2.5 million (£1.9 million/€2.25 million) to WADA’s research budget if it were matched by Governments.

Sir Craig - who is set to be replaced by Poland’s Witold Bańka in the new year - described this as "good news".

The Scot was interviewed in Lausanne this week, following the announcement that the WADA Executive Committee had unanimously endorsed recommendations that would severely curtail Russia's presence and participation in international sport for four years.

The matter is expected to be referred to the Court of Arbitration for Sport before any action is taken.