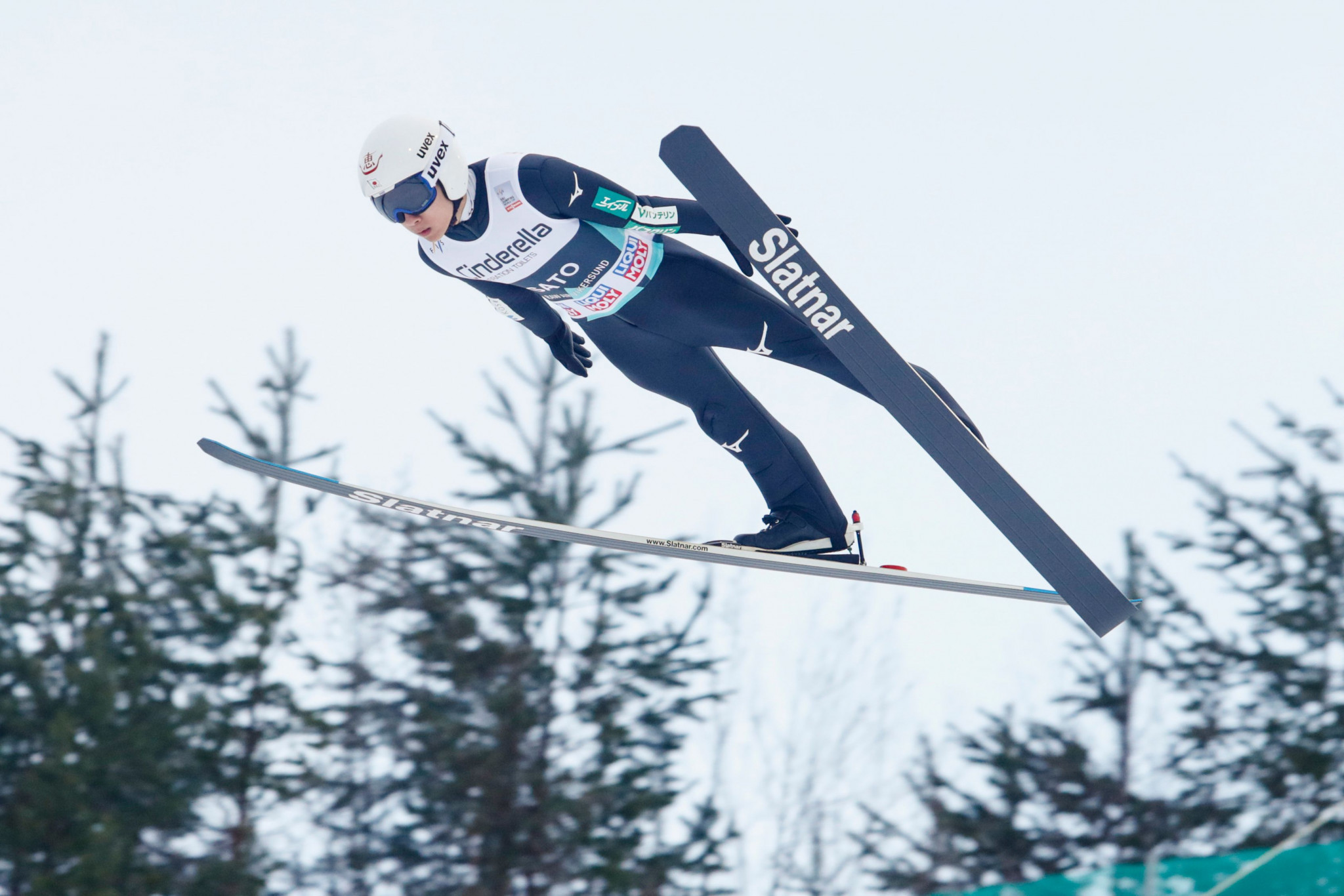 The Japanese claimed the opening HS134 event in the Russian city, as Norwegian Daniel-André Tande's dominant start to the season came to an end.

Tande was remarkably off-form, finishing down the field in 21st place on 219.6 points.

Karl Geiger from Germany was the second best behind Sato, scoring 250.1 with a best jump of 130m.

Austria's Philipp Aschenwald, who sat third in the overall standings before the Russian leg, capitalised on Tande's poor showing, finishing third on day one.

Aschenwald's two jumps to 129m saw him place third on day one in Nizhny Tagil, with a second World Cup event to be held tomorrow.

Slovenia's Anže Lanišek could only rank 14th and will hope for a better result in tomorrow's event, as he looks to hold on to second place in the overall standings.