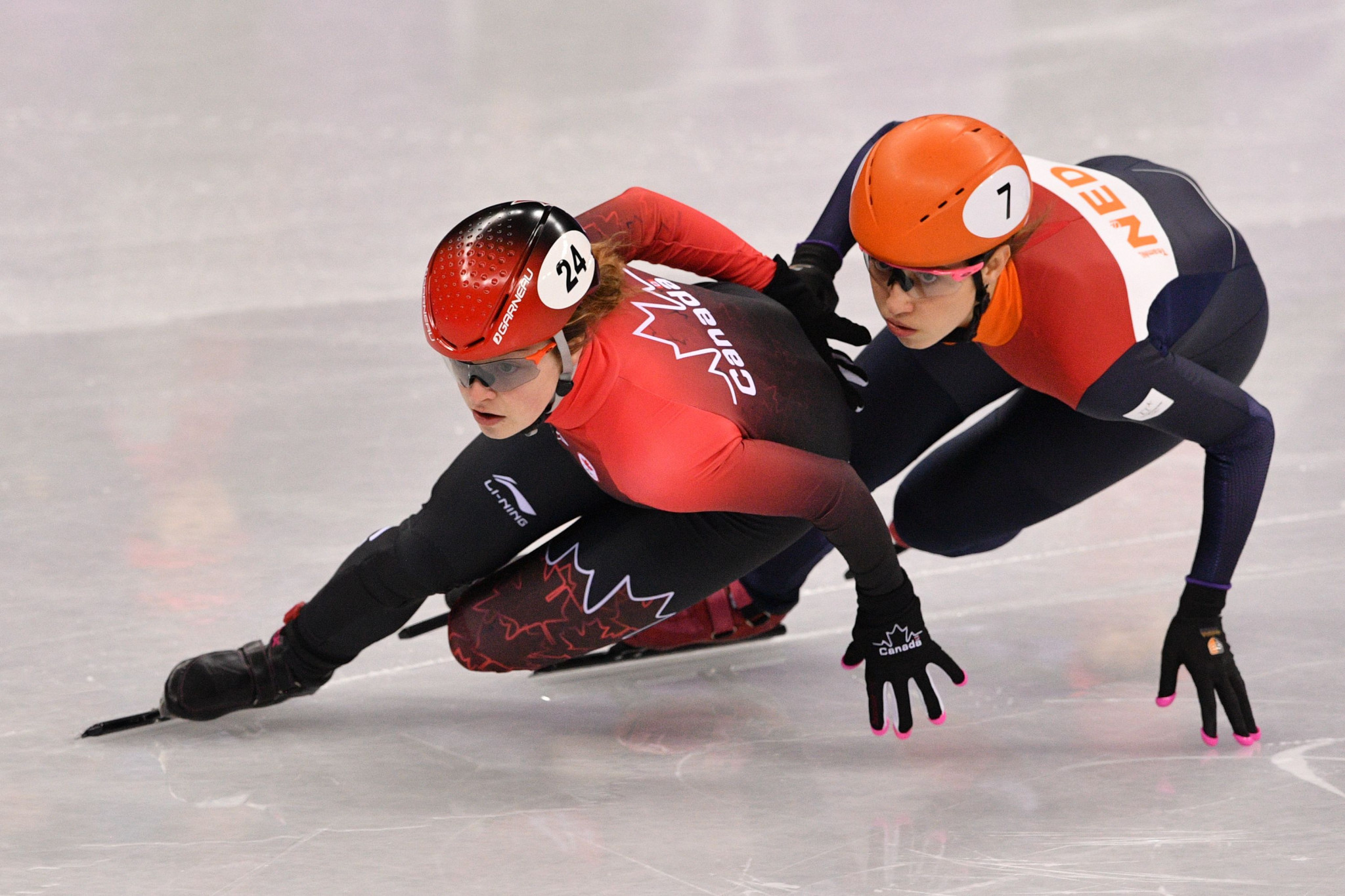 Kim Boutin will hope to maintain her winning streak, with the Canadian set to feature at the International Skating Union's Short Track World Cup competition in Shanghai.

The event in the Chinese city comes as part of a double-header in Asia, with Nagoya having held a competition last week.

Boutin was among the skaters to top the podium in the Japanese city, with the Canadian winning a third consecutive 500 metres race.

The 24-year-old, an Olympic bronze medallist in the event, claims she still has work to do despite the impressive start to the season.

"I think it's a really good opportunity to go to Shanghai," Boutin said.

"It's great ice and I have a lot of things to work on.

Her biggest rival is expected to be Italy's reigning Olympic champion Arianna Fontana.

The three days of competition in China are expected be dominated by South Korean skaters.

Noh Ah Rum will hope to back-up her surprise victory in the women's 1,000 metres over reigning world champion Suzanne Schulting of the Netherlands.

Her compatriot Park Ji Won will seek further success in the men's competitions, following wins over the 1,000m and 1,500m last week.

Hungarian brothers Shaoang and Shaolin Sandor Lui will expect to challenge the South Korean team in the men's 500m.

Competition will begin tomorrow at the Oriental Sports Center and concludes on Sunday (December 8).