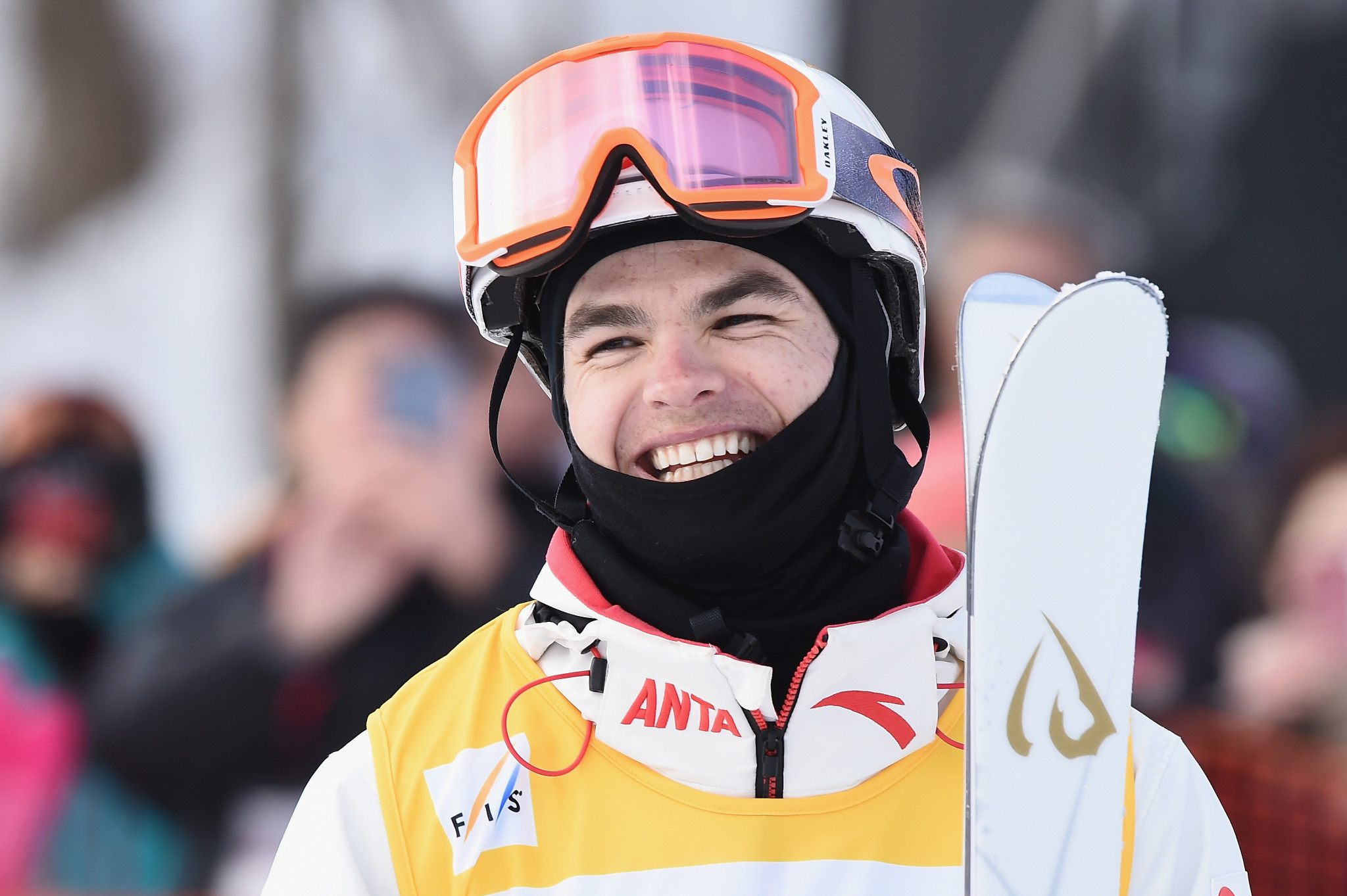 The Canadian has dominated the competition for the past 10 years and is still in peak form, claiming Olympic gold at Pyeongchang 2018 and a world title at Park City in the same year.

He will be aiming for his ninth successive overall moguls title, as he begins his season tomorrow.

"This year I'm competing in World Cup number 100, so it feels like every time I'm here I'm doing something that's a big deal.

"There always seems to be a bigger meaning to the races here for me."

The women's competition is also scheduled for tomorrow, with Perrine Laffont of France expected to begin her title defence.

The 21-year-old already has an Olympic gold medal from Pyeongchang 2018 and four world medals, including a silver and bronze in the individual moguls.

It is the 10th consecutive year that the FIS Freestyle Ski Moguls World Cup season-opener has taken place in Ruka.

With the event only scheduled for one day, the podium is set to be decided tomorrow.