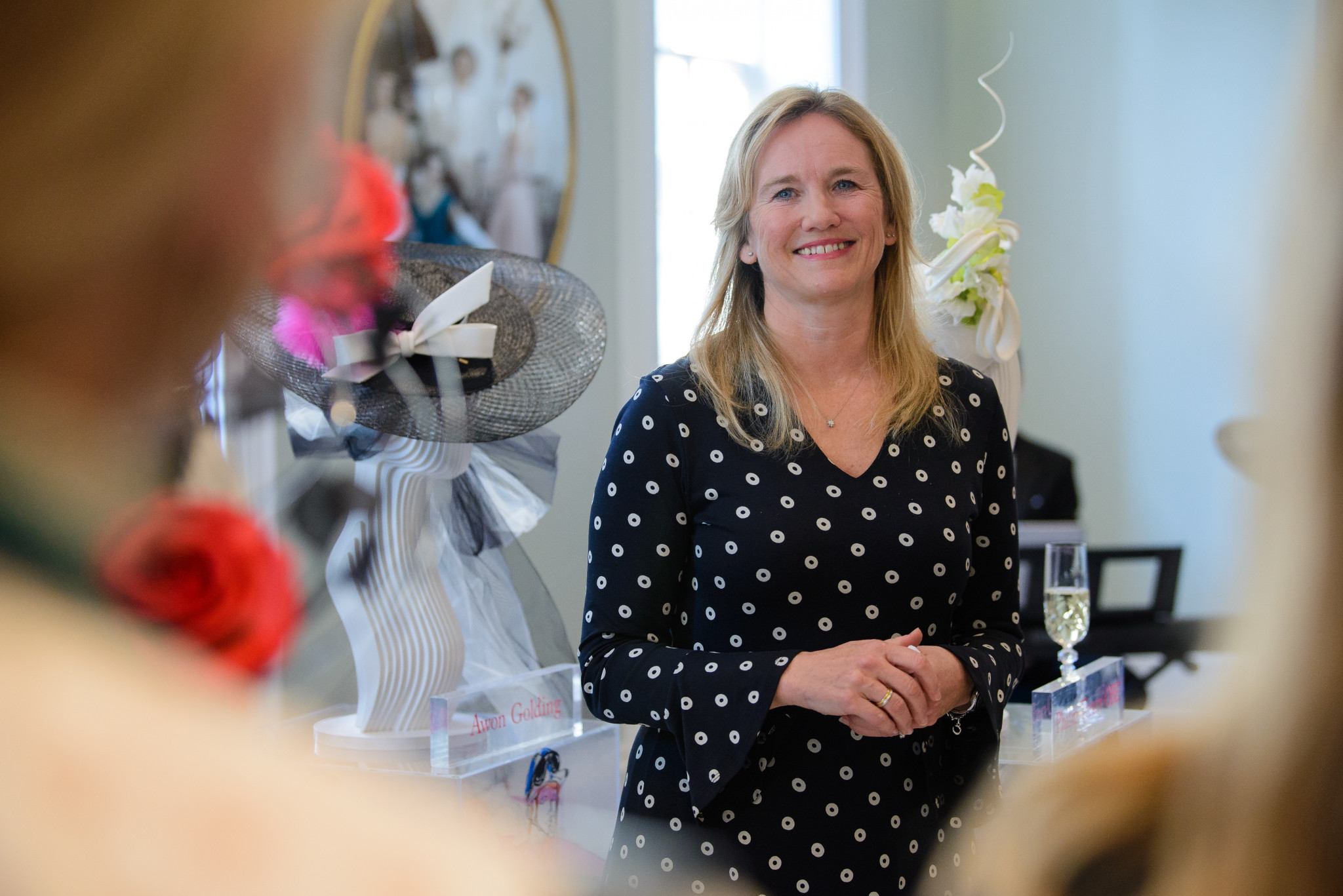 The British Olympic Association (BOA) has announced the appointments of Vicky Gosling, Andrew Scoular and Juliet Slot to the organisation's Board.

Gosling and Scoular serve as the chief executives of GB Snowsport and British Judo, respectively.

The duo replace winter sports representative Hew Chalmers and triathlon's Ian Howard, with the former having reached his two-term limit on the Board.

Slot, who previously worked on the London 2012 bid and is currently the chief commercial officer at Ascot Racecourse, joins as an independent non-executive director.

She takes up the position following the vacancy created by Andy Anson's appointment as BOA chief executive.

The BOA say she brings considerable commercial and marketing communications expertise to the table through agency employments at Octagon, Haymarket Media and Pitch.

BOA chair Sir Hugh Robertson has welcomed the three appointments, while paying tribute to the contributions of Chalmers and Howard.

"Juliet came through an impressive list of candidates and will add a wealth of commercial marketing experience to the Board, which remains one of the strongest in terms of experience and expertise that I have had the opportunity to chair," Sir Hugh said.

"Our relationships with the Olympic sports' National Governing Bodies are vitally important and with that we are welcoming of the opportunity to work more closely with Vicky and Andrew as they represent winter and summer sports, respectively.

"Both have an excellent reputation amongst their peers and I know they will bring a positive vocal presence to the Board table.

"Finally, I must pay testament to both Hew Chalmers and Ian Howard, who have been sage advisors to the BOA and have always fully supported the Board and the organisation's activities.

"It goes without saying they remain good friends to the BOA."

Gosling was among the attendees for the official opening of the BOA, British Paralympic Committee (BPA) and GB Snowsport offices earlier last week.

The three organisations moved to their new headquarters during the summer.

Princess Anne, who competed in equestrian at the Montreal 1976 Olympic Games, was given a tour of the offices and met with staff.

"It was a special occasion for the BOA and our partner organisations to welcome the Princess Royal to our new offices," Anson said.

"It was great for the broader BOA team to get to meet the Princess and spend time with her - as an Olympian and keen sportswoman, her interest in, and commitment to, the Olympic Movement is strongly recognised by all of us and undoubtedly the visit and Opening Ceremony helped focus the mind towards the months ahead and the exciting challenge of preparing for the Tokyo 2020 Olympic Games next July."

The BOA and BPA had been in their previous offices at Charlotte Street since 2009, before making the short move.

GB Snowsport moved into the offices at Charlotte Street in 2010.