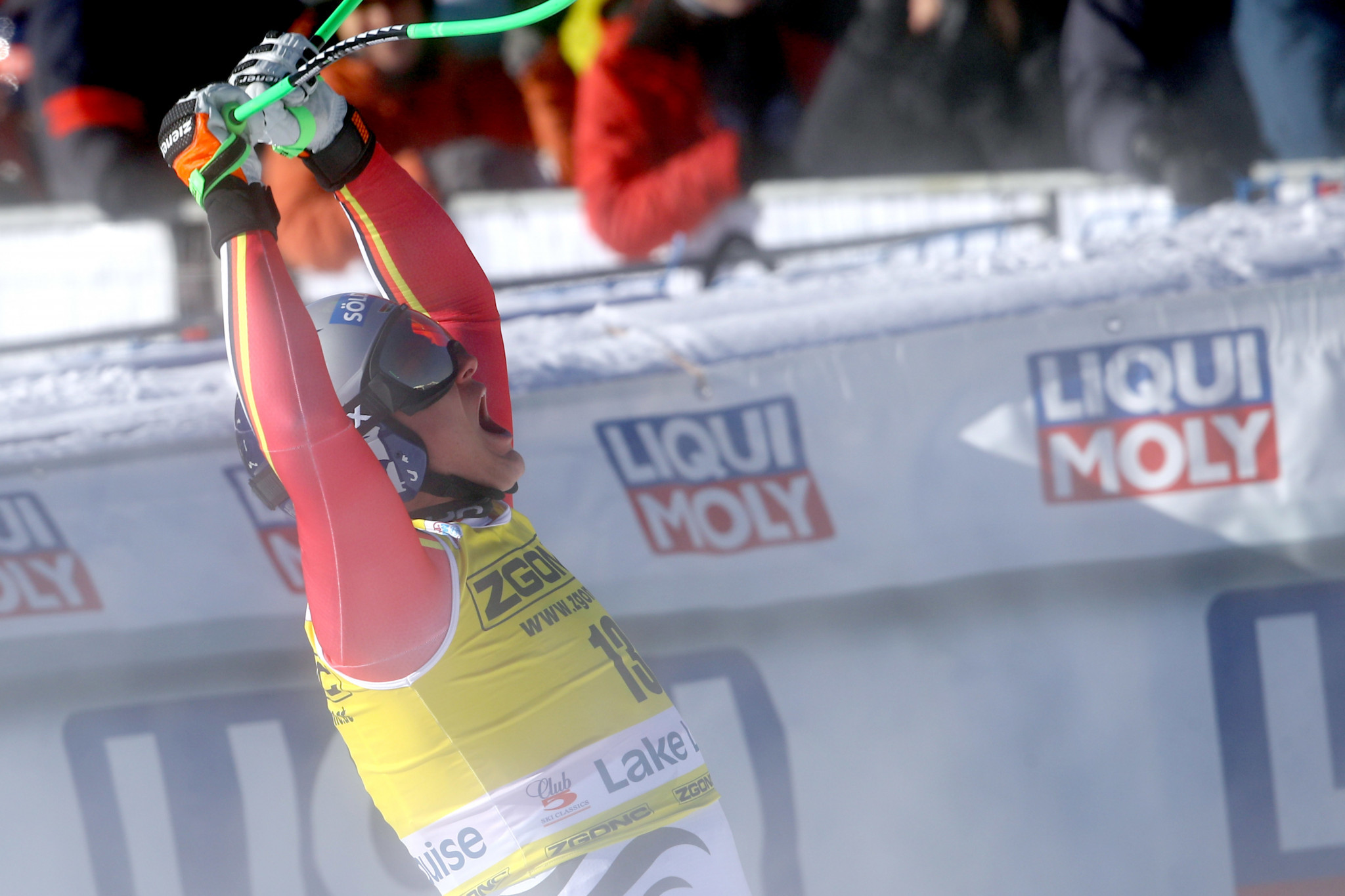 Thomas Dressen sealed a sensational return to the International Ski Federation Alpine World Cup circuit with downhill victory in Lake Louise exactly a year after he suffered a severe injury.

The German last raced on November 30, 2018 in Beaver Creek in the United States, tearing his knee ligaments and dislocating his shoulder in a crash which would end his season.

His fairytale victory at the Canadian resort 365 days on is his third World Cup victory in all and without doubt the most impressive.

He skied to a time of 1min 46.81sec to win the opening men's downhill of the new season.

"I have no words, I don't know what to say," said Dressen.

"Finishing in the top 10 would have been already a great result, but winning on the day of my comeback is just unbelievable."

There was a tie for third as Swiss skiers Beat Feuz, the reigning overall downhill World Cup champion, and Carlo Janka both ended in 1:47.07.

Thirty-three-year-old Janka, who won Olympic gold in giant slalom at Vancouver 2010, had been quickest in both training runs and achieved his first podium since March 2017.