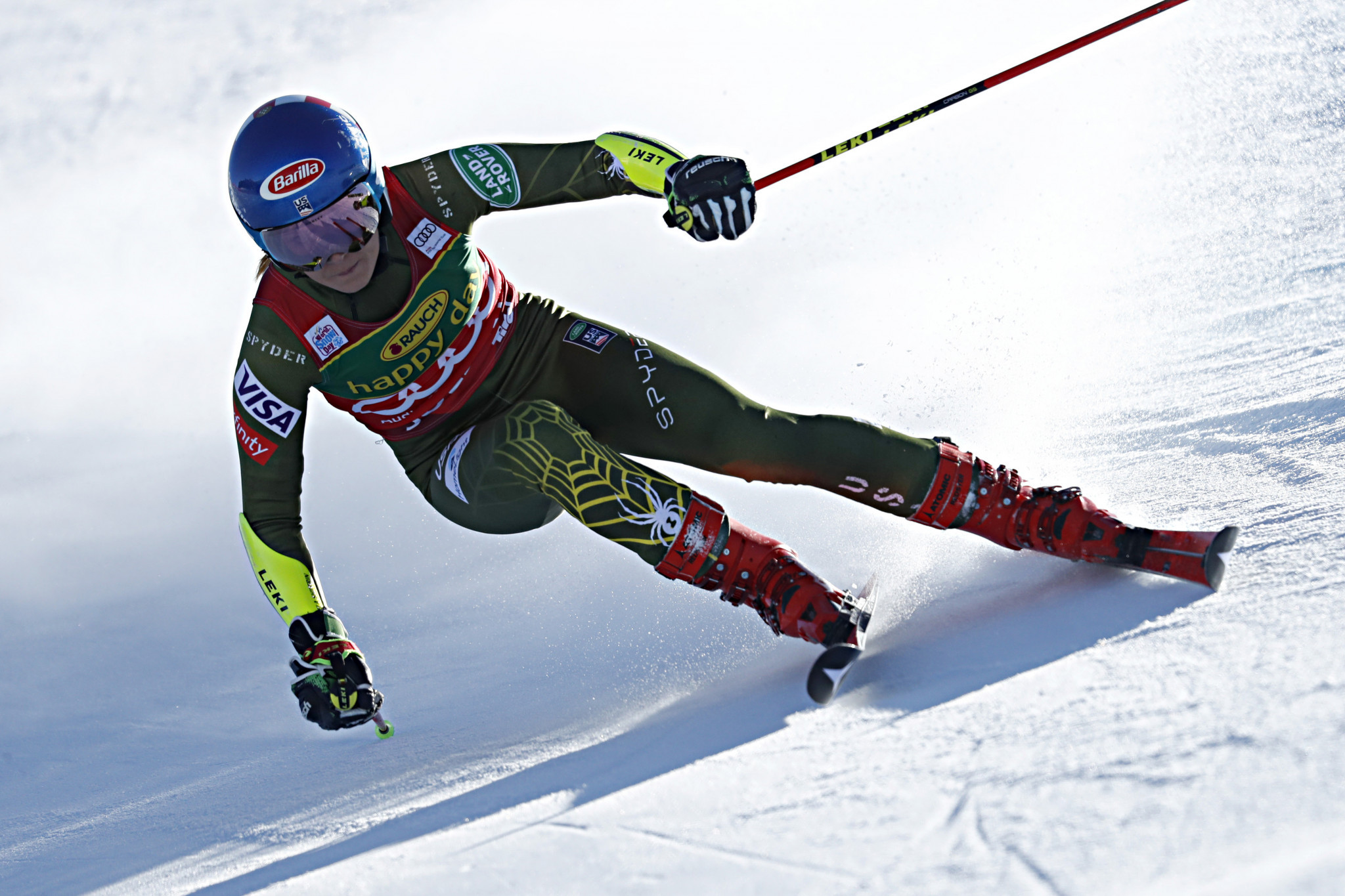 Athletes will compete for an unusual prize, as well as vital points in the race for the overall titles, as the winners of the men's and women's events will be given a reindeer.

Defending overall World Cup and slalom crystal globe champion Mikaela Shiffrin of the United States will bid for a fourth victory at the competition in the Finnish resort.

Shiffrin was beaten by New Zealand's teenage sensation Alice Robinson in the first event of the season, the giant slalom race in Sölden in Austria last month.

The American two-time Olympic gold medallist will aim to go one better during the women's event tomorrow.

The men's event in Levi has traditionally been dominated by Austrian star Marcel Hirscher, who retired from competitive skiing in September.

Norway's Henrik Kristoffersen, winner of the event in 2014, is a strong contender for victory but endured a disappointing start to his season in Sölden.

Clement Noel of France and Switzerland's Daniel Yule will also hope to be in the running for the top prize on Sunday (September 24).