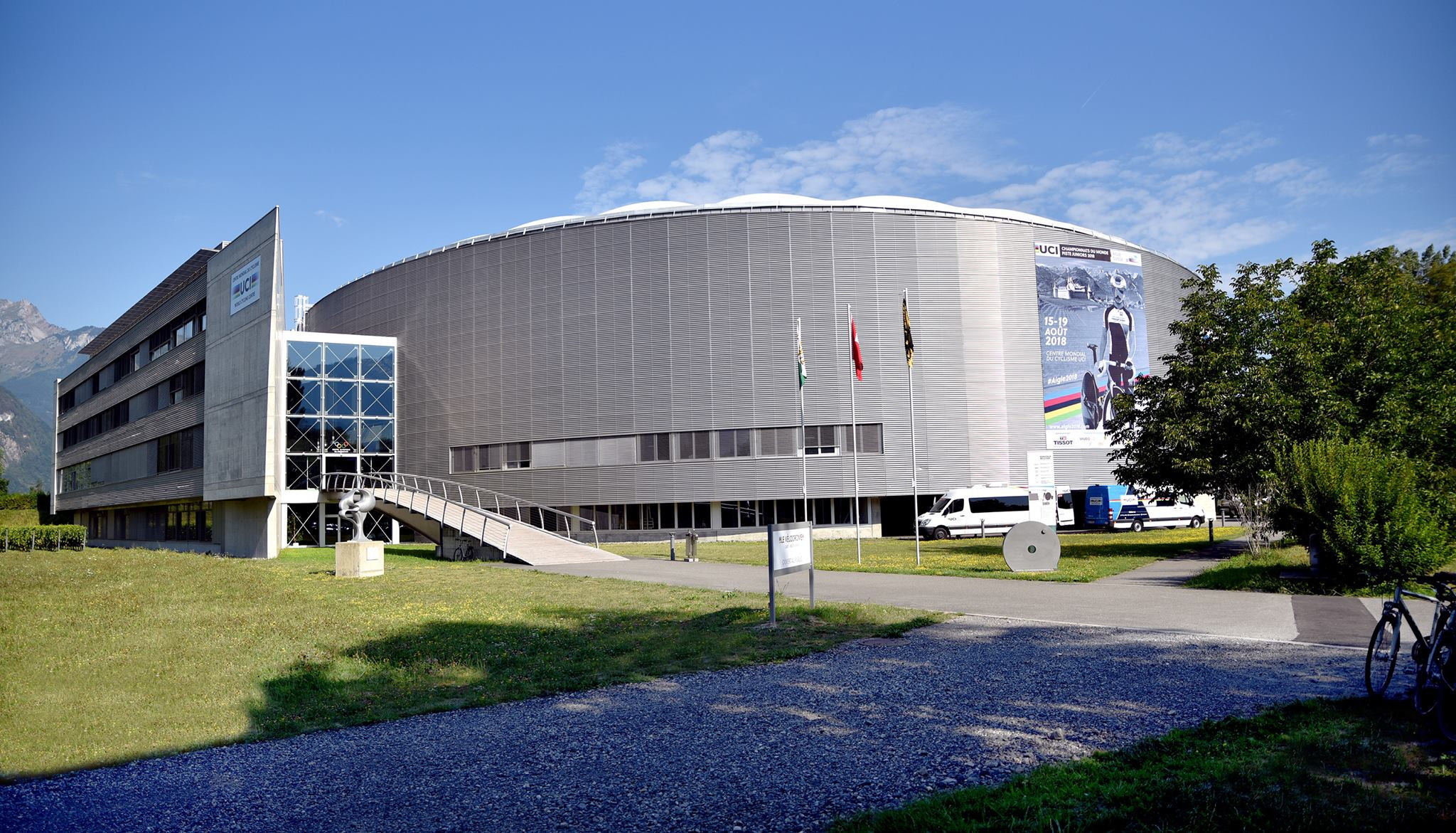 The International Cycling Union (UCI) has established a working group to ensure the "wellbeing and respect of employees and trainees" at its elite training centre, after Frédéric Magné was sacked as director general earlier this month.

According to Agence France-Presse, the seven-time world champion was ousted from the role because of alleged bullying.

AFP reported the 50-year-old Frenchman had also been guilty of abuse of power and misuse of company assets.

The allegations were denied by Magné's lawyer Mathieu Blanc.

In a statement, the UCI said Magné was relieved of his duties because of a "breach of trust".

The UCI has confirmed Vincent Jacquet will lead the World Cycling Centre, a coaching and training centre in Aigle which has run around 1,000 training camps since being set up in 2002, as part of a management reshuffle.

Magné's departure has prompted the UCI to set up a working group, which will come under the authority of President David Lappartient.

Among its first roles will be to create a whistleblowing mechanism for the centre's employees and trainees.

It will be responsible for making propositions to the next UCI Management Committee and UCI World Cycling Centre Foundation Board.

"The UCI has also committed to exploring ways of strengthening the governance of the UCI World Cycling Centre to bring it in line with the highest standards, already adopted and put in place by the federation," the UCI added.

"This will include improving internal operating and decision-making processes which will all be analysed and formalised as part of the redefinition of relations between the centre and its supervisory structure, the UCI."