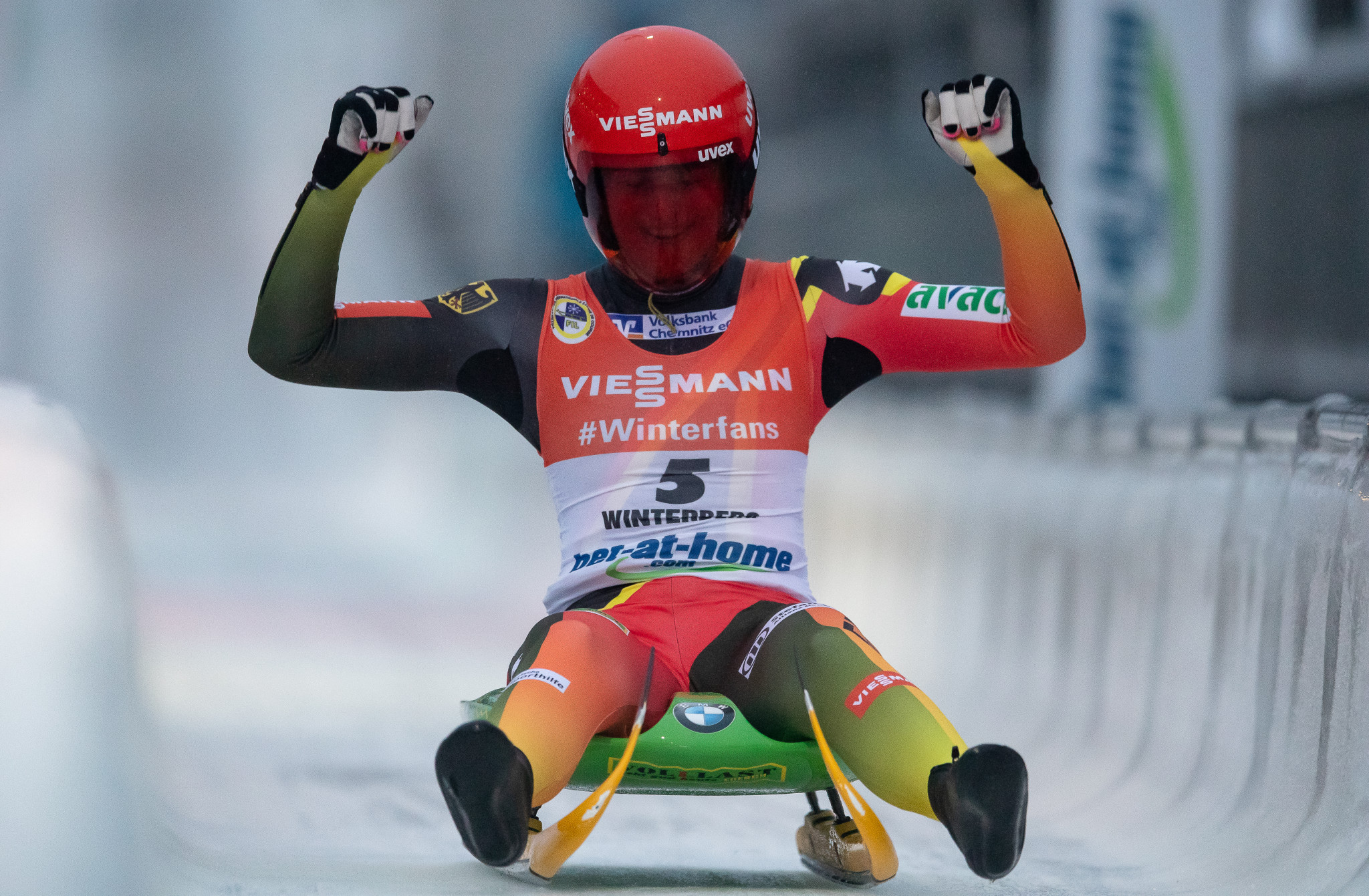 German number one Julia Taubitz has claimed she is "relaxed" ahead of the Luge World Cup season, where she will lead the team in the absence of seven-time defending champion Natalie Geisenberger.

Taubitz, second on the overall standings last season, told Sportschau she is targeting getting her campaign off to the best possible start with a podium finish in Innsbruck this weekend.

The 23-year-old will spearhead the German squad as Geisenberger, winner of every World Cup title since the 2012-2013 season, is not competing because she is having a baby.

"There are high expectations, I'm number one now, but I'm relaxed," Taubitz said.

"I've come to terms with it and it is nice to have such a standing."

Taubitz will be aiming to capitalise on Geisenberger, a double Olympic champion in the singles event, skipping the entire campaign.

Summer Britcher of the United States, third on the 2018-2019 standings, will be among the other contenders for overall glory.

In the men's event, Russia will bid for another fruitful season after athletes from the country finished first and second on the last leaderboard.

Semen Pavlichenko, who won four of the last five World Cup events in 2018-2019, topped the standings ahead of compatriot Roman Repilov.

Both are expected to be in contention for this season's overall title.

The opening event of the campaign begins with the women's singles and men's doubles tomorrow, before the team relay and men's singles on Sunday (November 24).