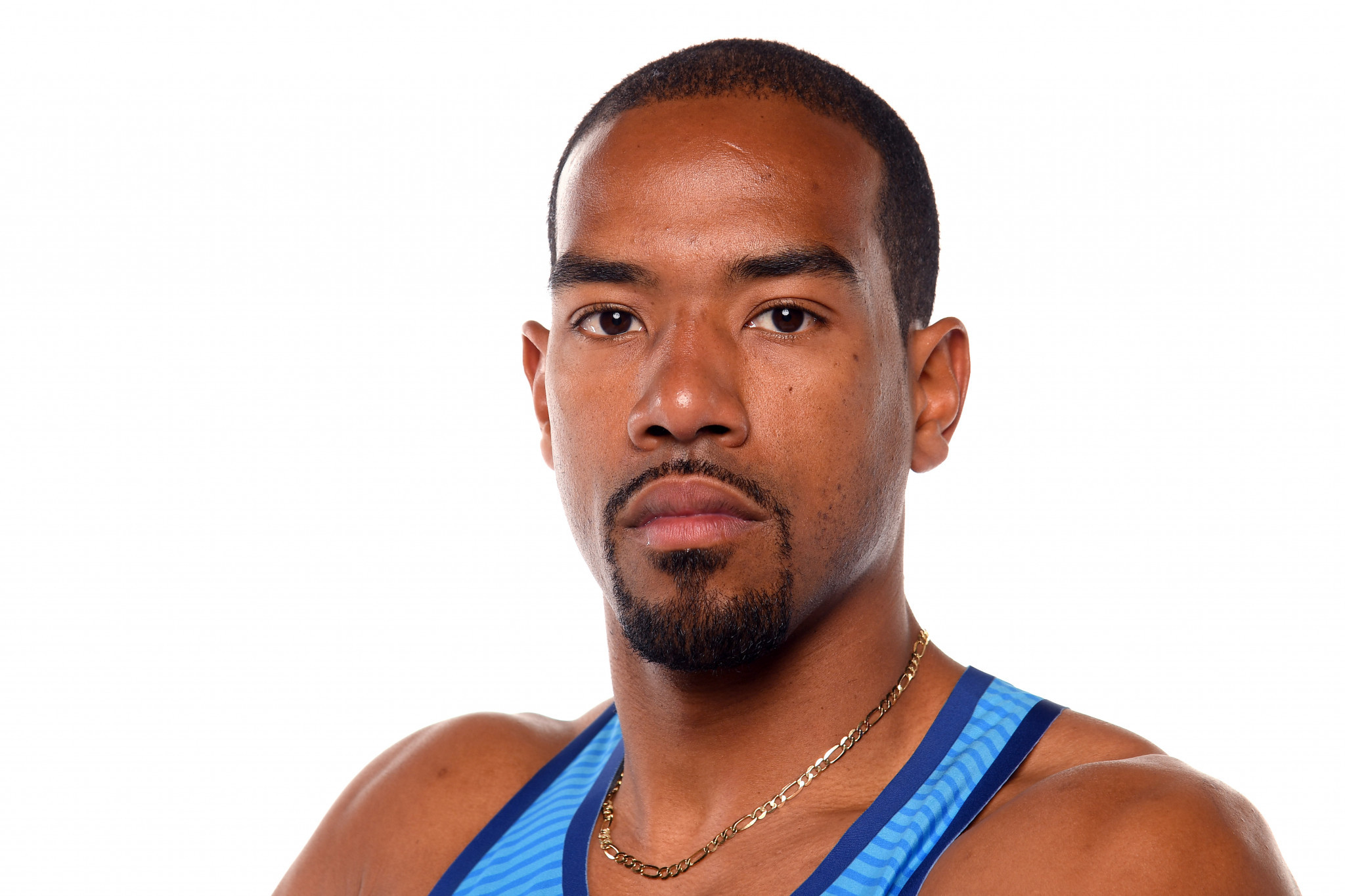 World Athletics has confirmed that the planned meeting between world and Olympic triple jump champion Christian Taylor and its President Sebastian Coe and chief executive Jon Ridgeon ahead of the World Athlete of the Year awards on Saturday (November 23) here will go ahead.

Taylor, who posted earlier this month that he was "incredibly disappointed" that four events, including his own, had been cut from next year’s Diamond League final, has established a new athletes representative group - The Athletics Association - to act as a mouthpiece and support for track and field competitors.

The timing of the meeting has not yet been confirmed.

Lavillenie and Adams, of New Zealand, will become the first active athletes to join the World Athletics Council as full voting members, following the governance reforms introduced in 2016, and will serve there for the next four years.

"It's very important to have athletes on the Council because we see that our sport is evolving and we need to keep the athletes at the centre of the discussion," Lavillenie said.

"I am very happy to lead a good group of strong athletes who are thinking about the future.

"We need to be part of the decision-making process, not just the subject of the process.

"I am excited to have this new mission and to have these athletes with me."

Talking about the issues is one thing, but backing them up with action is another. We are Fighting for a voice, Fighting for a seat and Fighting to save OUR SPORT. WE ARE THE SPORT and we must work together for a better tomorrow. @wearethesport #trackandfield #Athletics pic.twitter.com/7oW4nF4F5U

Dame Valerie, serving her second term on the Athletes' Commission added: "It's important to have those two votes in the Council because without athletes there is no athletics.

"We are just the mouthpiece for the athletes around the world, but it’s important for us to have that voice."

Among the topics that will be discussed in the next two days will be an update on matters invovling the Russia Taskforce, a confirmation of the hosts of the 2022 World Indoor Championships and 2022 World Half Marathon Championships.

There will also be discussion arising from the International Olympic Committee’s switching of the road events at Tokyo 2020 from the Japanese capital to Sapporo.

And approval will also be sought regarding the format of the proposed new Continental Tour due start next season in tandem with the revised Diamond League.

Former chair Inaki Gomez, the Canadian who has served as a non-voting member of the Council for the past two years, was not eligible to continue in that role due to a rule requiring each Council member to be from a different country.

Lavillenie, 33, and Dame Valere, 35, led the ballot when six new members were elected to the Athletes’ Commission during the World Championships in Doha in September and October where nearly two-thirds of the 1,833 athletes present in Doha cast votes.

Six further members were recently appointed to the Commission by the Council - Majd Eddin Ghazal of Syria, Olga Rypakova of Kazakhstan, Akani Simbine of South Africa, Su Bingtian of China, Milcah Chemos Cheywa of Kenya and Marie-Josee Ta Lou of the Ivory Coast.

World Athletics president Sebastian Coe welcomed Lavillenie and Dame Valerie to the 26-member Council, saying he expected they would make a substantial contribution to the sport’s decision-making body.

"Since my own competition days, I have been a strong advocate for athletes having a voice within sport," Coe said.

"We want our athletes to be leaders and to contribute their opinions on the issues and challenges we face in steering a global sport with 214 member countries in a rapidly changing world.

"That will only make athletics stronger and more relevant to coming generations."