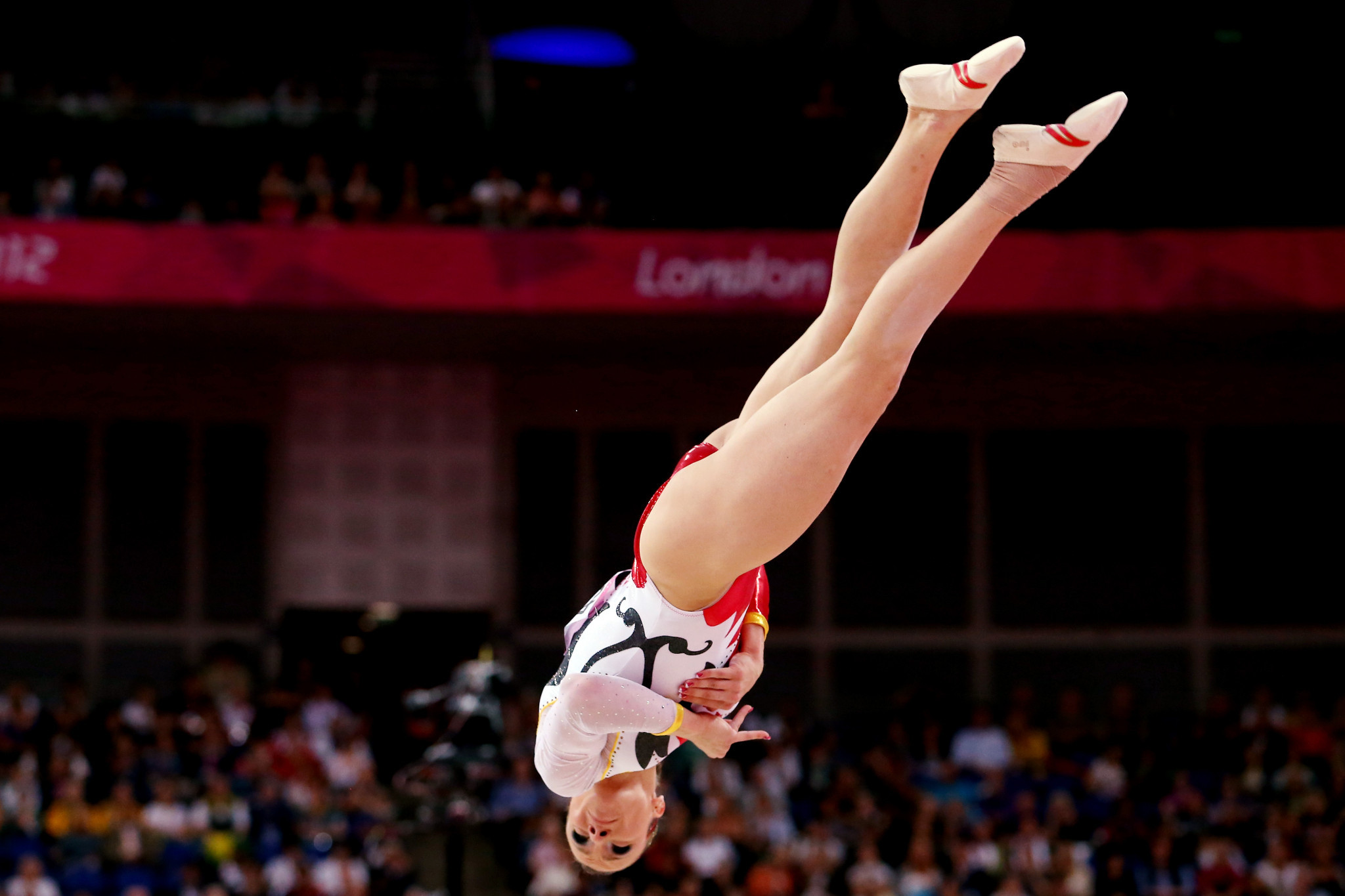 Gymnasts will seek to boost their Tokyo 2020 hopes at the latest International Gymnastics Federation (FIG) World Cup competition in Cottbus.

The World Cup in the German city is the fifth of eight events which count towards the Olympic qualification series.

Athletes' best three scores will be combined at the conclusion of the series, with the winner advancing to Tokyo 2020 in each apparatus.

Poland's Marta Pihan-Kulesza is among those seeking to boost their chances in Cottbus.

The two-time Olympian currently lies fourth in the women's floor standings, behind United States' Jade Carey and the Italian duo of Vanessa Ferrari and Lara Mori.

Pihan-Kulesza has praised the format of the series as she prepares for another key World Cup event.

"It is very good because it doesn't just depend on the one competition," she said.

"And you don’t have to be just a good all-rounder."

"A lot of fans and friends come to Cottbus, there are always some who come from Poland by bus, from different cities," Pihan-Kulesza continued.

"And the people in Cottbus come, there is great support from the crowd.

"It is usually full and noisy and that is what I like, I like to feel the crowd."

Competition will begin tomorrow with qualification taking place on the first two days of action.

Five apparatus finals will be held the following day, with a further five on Sunday (November 24).