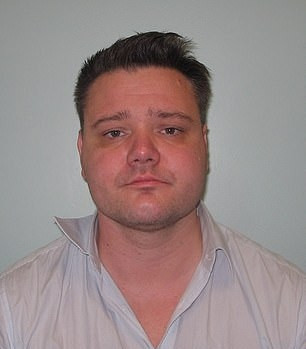 UK Anti-Doping (UKAD) has applauded the work of the National Crime Agency (NCA), after the head of a pharmaceutical firm was criminally convicted for conspiring to import steroids.

Jacob Sporon-Fielder was sentenced to five years and four months in prison for running what is believed to be the world's biggest illegal anabolic steroid distribution network.

Following a five-year NCA investigation, with the support of UKAD, around 42 tonnes of importations of illicit anabolic steroids into the United Kingdom were identified, destined for the bodybuilding and fitness markets.

Using a network of UK-based fixers for distribution, Sporon-Fielder oversaw the transport of dozens of unlicensed shipments of drugs from India into Europe.

Other network members included Mohammed Afzal, who received a two-year sentence, and Alexander MacGregor, who will be sentenced at a later date.

Sporon-Fielder, 38, was the chief executive of Indian-based company Alpha Pharma and directly linked to around 16 tonnes of imports, with an estimated value of around £12 million ($15.3 million/€14 million).

"We are very pleased with the outcome of this investigation," UKAD director of operations Pat Myhill, who has more than 30 years’ experience after working within the Metropolitan Police and National Crime Squad, said.

"Our congratulations go to the team at the NCA for a successful resolution to this complicated case, which has identified significant distribution of Image and performance-enhancing drugs.

"Not only are these drugs a threat to clean sport, but they pose a very real danger to health.

"We were very happy to support the NCA in the investigation, especially in the early stages.

"The case demonstrates why excellent working relationships with law enforcement agencies are required to combat the varied threats to clean sport and, as a result, we have significantly reduced the supply chain of these substances."

They were distributed by Selcon in the UK and sold to bodybuilders and fitness fanatics on the black market.