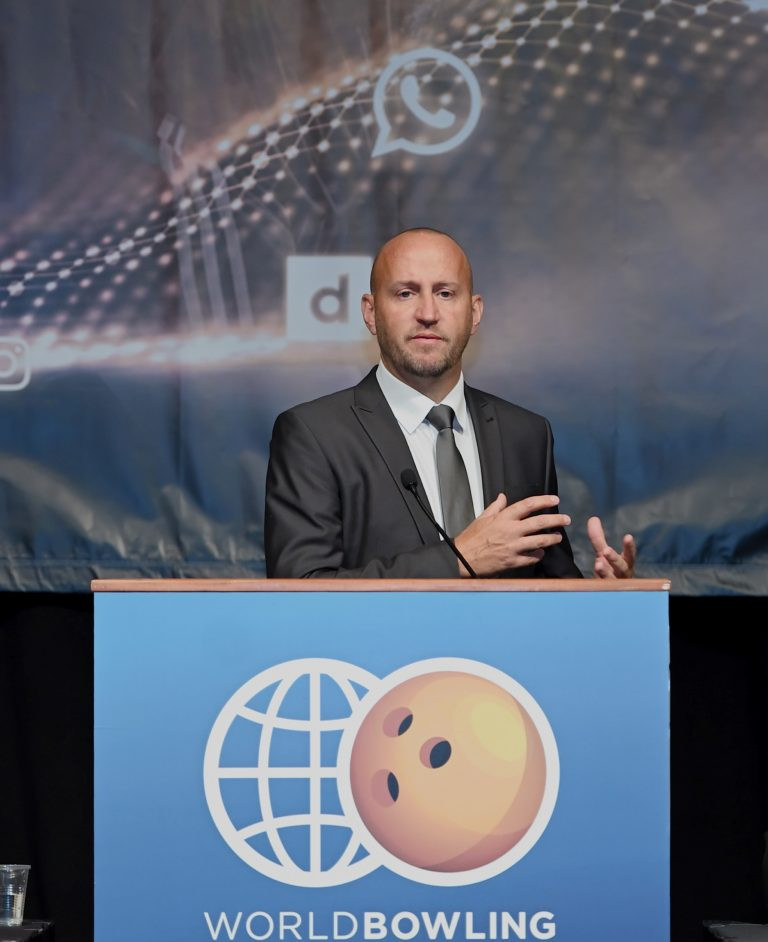 Former English cricketer Andrew Oram has been appointed as the new chief executive of World Bowling, it has been announced.

The 44-year-old Oram, the former TV and broadcast director at the International Hockey Federation, had joined the world governing body for ten pin bowling shortly before the World Bowling Women's Championships in Las Vegas in August.

The position of the Briton has now been made permanent following the re-election of Kuwait's Sheikh Talal Mohammed Al-Sabah for a second term.

Oram made 19 first-class appearances for Nottinghamshire before retiring to begin a career in television.

His roles include being a freelance producer at Manchester United and working as TV and broadcast director at Boxing Marketing Arm, the commercial rights sales arm of the International Boxing Association.

"We are delighted to have Andrew on board," Sheikh Talal said.

"He brings with him a diverse skill set and experience in the commercial and media sectors of high-performance sport.

"We look forward to working with him in this next and crucial phase for World Bowling."

Bowling featured as a demonstration sport at the 1988 Olympic Games in Seoul but failed with a bid to be added to the full programme for Tokyo 2020.

It was also overlooked earlier this year for Paris 2024.

Bowling is, however, part of the Asian and Pan American Games and the World Games.

"I thank World Bowling President and the Executive Board for this opportunity," Oram said.

"Over the past months I have been incredibly impressed by the level of passion and commitment shown by all the athletes and their Member Federations in showcasing the sport of bowling.

"I very much look forward to working with all of them as we aim to bring the sport to new audiences, locations and fans."