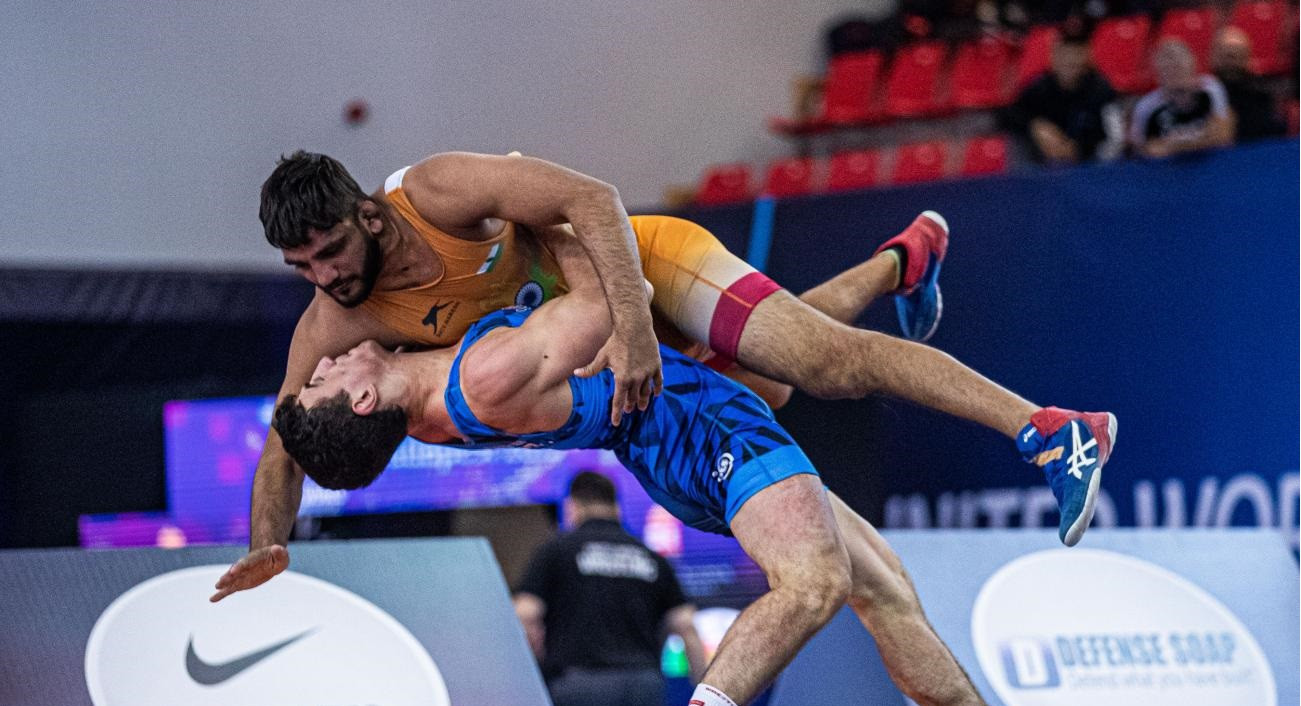 Iran won two of the five titles up for grabs as the first Greco-Roman medals were awarded today at the United World Wrestling Under-23 World Championships in Budapest.

Among today's other three gold medallists at the Hungarian capital's Ludovika Aréna was Ukraine’s Semen Novikov, who secured the successful defence of his 87kg crown with a 6-1 win over Georgia’s Gurami Khetsuriani.

Rounding off the podium were Cuba’s Daniel Gregorich Hechavarria and Belarus' Kiryl Maskevich.

Ogawa overcame Russia’s Emin Narimanovitch Sefershaev 4-3 in the 55kg final, while Opiev claimed a 3-1 victory over Japan’s Kodai Sakuraba in the 77kg final.

Finals will be held in the remaining five Greco-Roman categories.