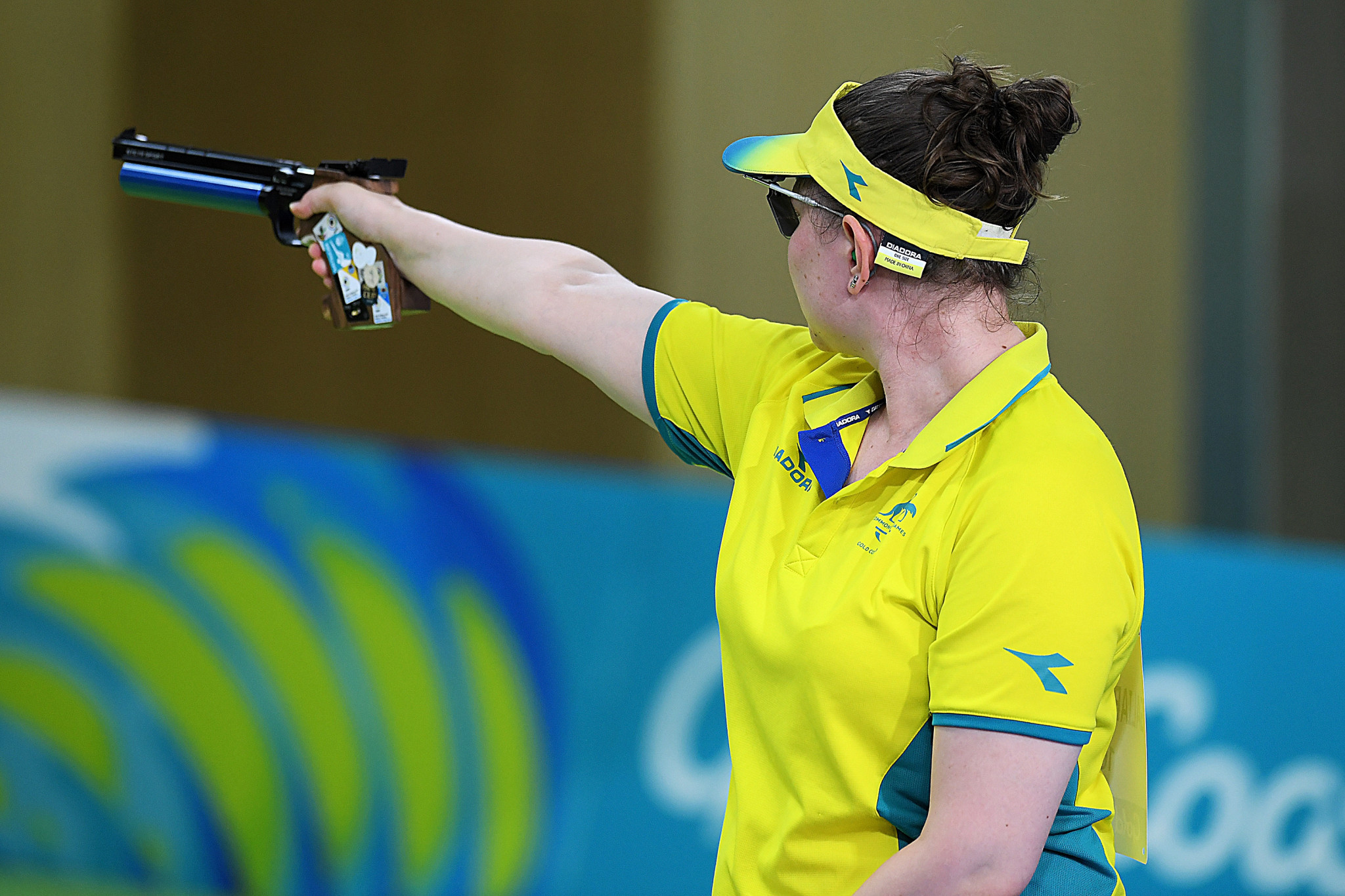 Australian athletes will be vying for 14 event quota positions for the Tokyo 2020 Olympic Games at the Oceania Shooting Championship in Sydney.

Quota places are awarded to countries by the International Shooting Sport Federation (ISSF), based on the performances of athletes at Olympic qualification events.

Repacholi, who will compete in the men’s 10 metres air pistol, is looking to win Olympic selection for his fifth successive Games after making his debut at Athens 2004.

Another Olympic veteran aiming for Tokyo 2020 selection is Bruce Quick, who will compete in the men's 25m rapid fire pistol and the 50m pistol.

If Quick can register a Minimum Qualification Score (MQS) and ultimately win selection for next year's Olympics, it will be 12 years since his last Games having competed at Athens 2004 and most recently Beijing 2008.

The brother-sister pair of Jack and Victoria Rossiter are also looking to secure Tokyo 2020 selection.

Jack was a Rio 2016 Olympian and he and Victoria had hoped to be picked for Gold Coast 2018, only for the former to miss selection.

The Oceania Shooting Championship will be hosted by the Sydney International Shooting Centre from tomorrow through to November 8.

"We will then use our domestic competitions in the new year to finalise Olympic team nominations, which will be forwarded to the Australian Olympic Committee, prior to the final shooting team announcement on March 27."

Willett, Scanlan and Smith have been permitted to miss the event.

"They have had a busy year travelling and competing, and their coaches felt it was best for them to rest and recover before resuming training in preparation for the final team selection events early next year," Sachs said.

Australia will field two teams at the Oceania Shooting Championship.

Only A-team athletes will be permitted to progress to finals and win quotas.

B-team athletes are not eligible for finals, but will be able to shoot for MQS places.

Sachs believes Australian shooters will rise to the occasion and clinch most of the available Olympic quota positions at the event.

"We have a mixture of experienced athletes and highly talented younger athletes," he said.

"It's an exciting blend and we are confident that we can perform well and increase our Olympic quota numbers."