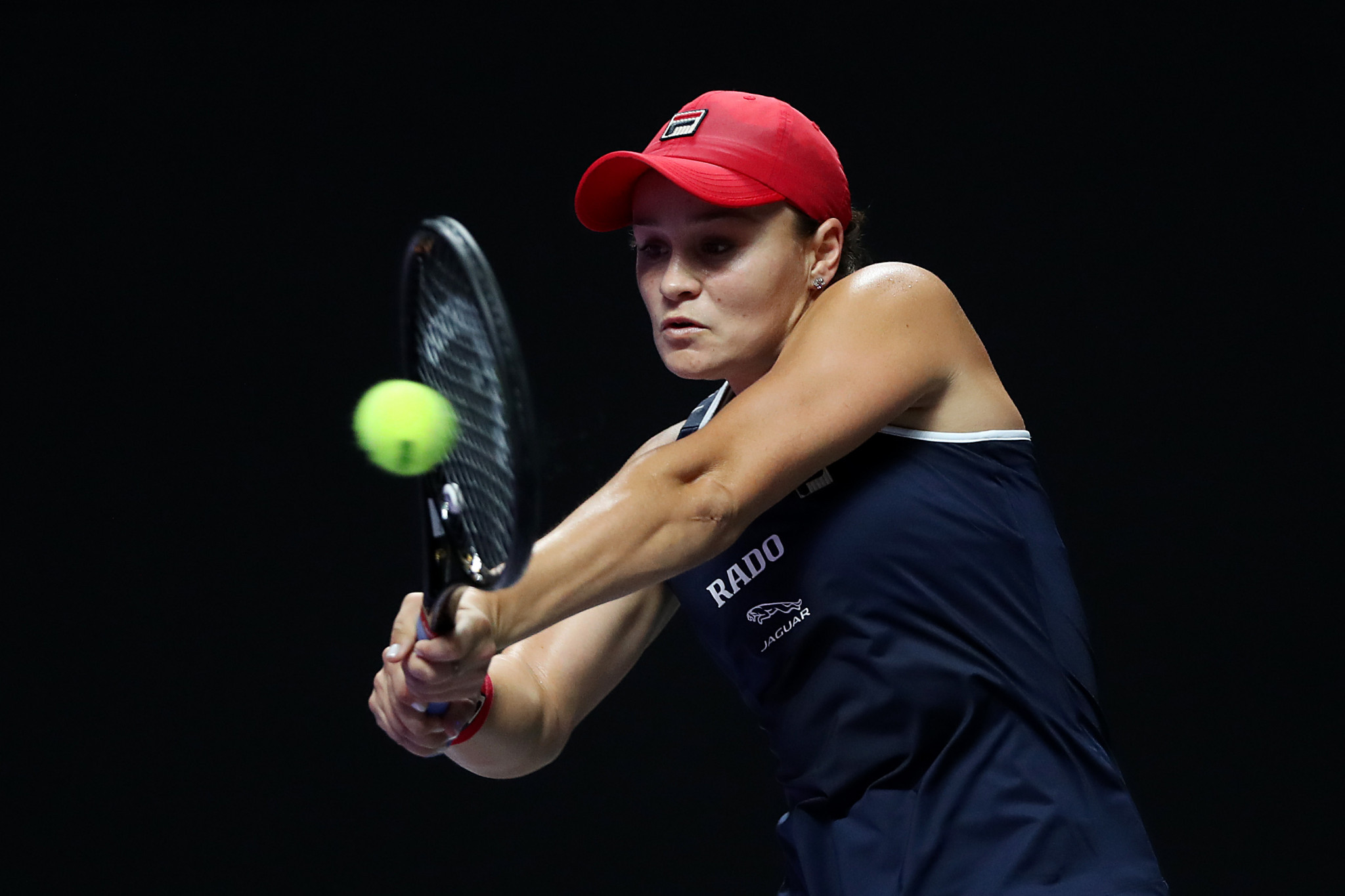 Australian Barty bounced back from her defeat to Dutch star Kiki Bertens on Tuesday (October 29) to win 6-4, 6-2 and seal her place in the last four in the season-ending finals.

Her defeat against 23-year-old Barty, coupled with seventh seed Belinda Bencic winning against Bertens, means it is Swiss player Bencic who advances to the semi-finals.

Bertens, who came into the tournament as a replacement for Japanese third seed Naomi Osaka, herself withdrew from the competition, handing Bencic victory.

With a winner-takes-all contest on the line for Bencic and Bertens, Swiss 19-year-old Bencic led 7-5, 1-0 when Bertens retired with a viral illness.

It means that Barty tops the group with two wins from three matches and Bencic progresses in second place.

Barty will meet either Karolina Plíšková from Czech Republic or Romanian Simona Halep in the last four, with Bencic scheduled to play Ukrainian Elena Svitolina as the purple group winner.

Svitolina is bidding to defend the WTA Finals crown she won in Singapore 12 months ago.

The eighth seed won all her matches in Singapore, fighting back from a set down to overcome American Sloane Stephens 3-6, 6-2, 6-2 in the final.

American Sofia Kenin has been called up to the WTA Finals for the final round of purple group matches.

She will not be able to progress to the semi-finals, but replaces Bianca Andreescu of Canada after the US Open champion withdrew with a knee injury yesterday.