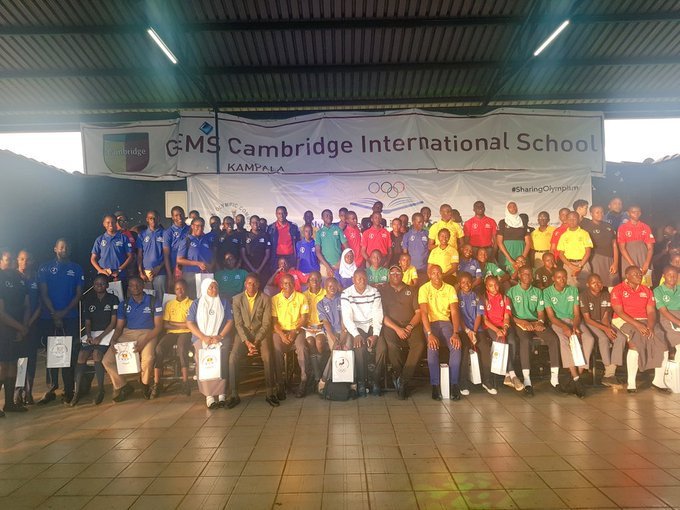 Participants from 25 schools across the country took part in the competition, which aims to teach Ugandan youngsters the values of excellence, friendship and respect.

The UOC has now held the event, organised in cooperation with the Public Policy Forum of Uganda and the Debate Society of Uganda, in each of the past five years.

"We are striving to take sport into as many schools as possible.

"More Olympic clubs have been established in schools.

"The students will keep learning from one another.

"Such debates stimulate the mind, help in team work and other values of Olympism."