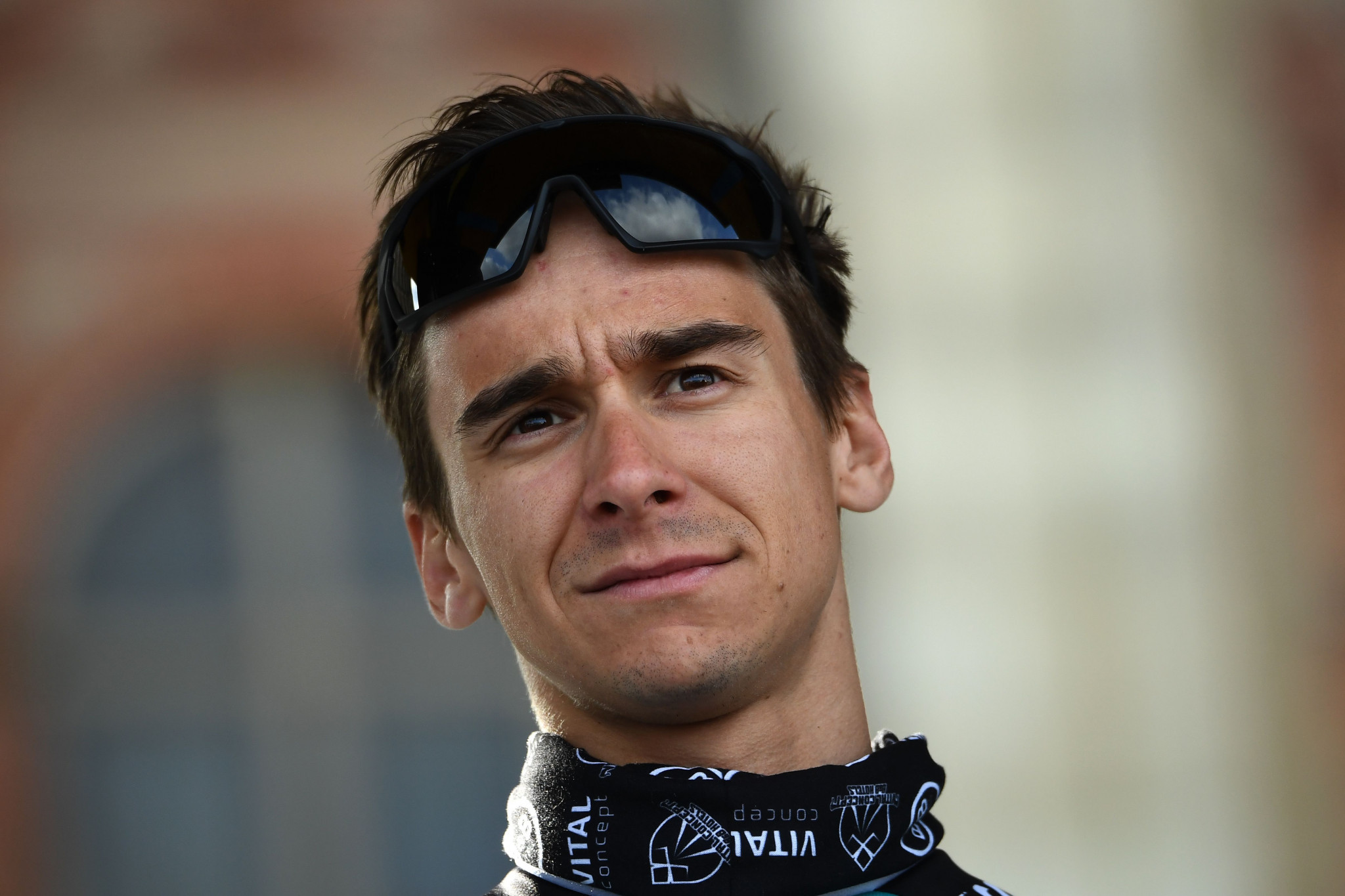 Bryan Coquard of France triumphed in the men's point race at the European Cycling Union (UEC) Track Championships in Apeldoorn.

Coquard, a former madison world champion from 2015, had already claimed silver in the elimination race.

He managed one better in the point race, finishing on 98 to top the podium.

Silver went to Jan Van Schip of the Netherlands on 93, while Michele Scartezzini of Italy was the bronze medallist with 88.

In the women's point race, Maria Confalonieri of Italy was the victor with 46.

Corentin Ermenault of France then reclaimed the individual pursuit title he won in 2016, with silver and bronze going to Domenic Weinstein and Felix Gross of Germany, respectively.

There was more joy for France in the women's keirin, won by Mathilde Gros.

Compatriot Matthijs Buchli was in third place, while Denis Dmitriev of Russia finished in between the two compatriots.

Competition concludes tomorrow with action in the madison and time trials.