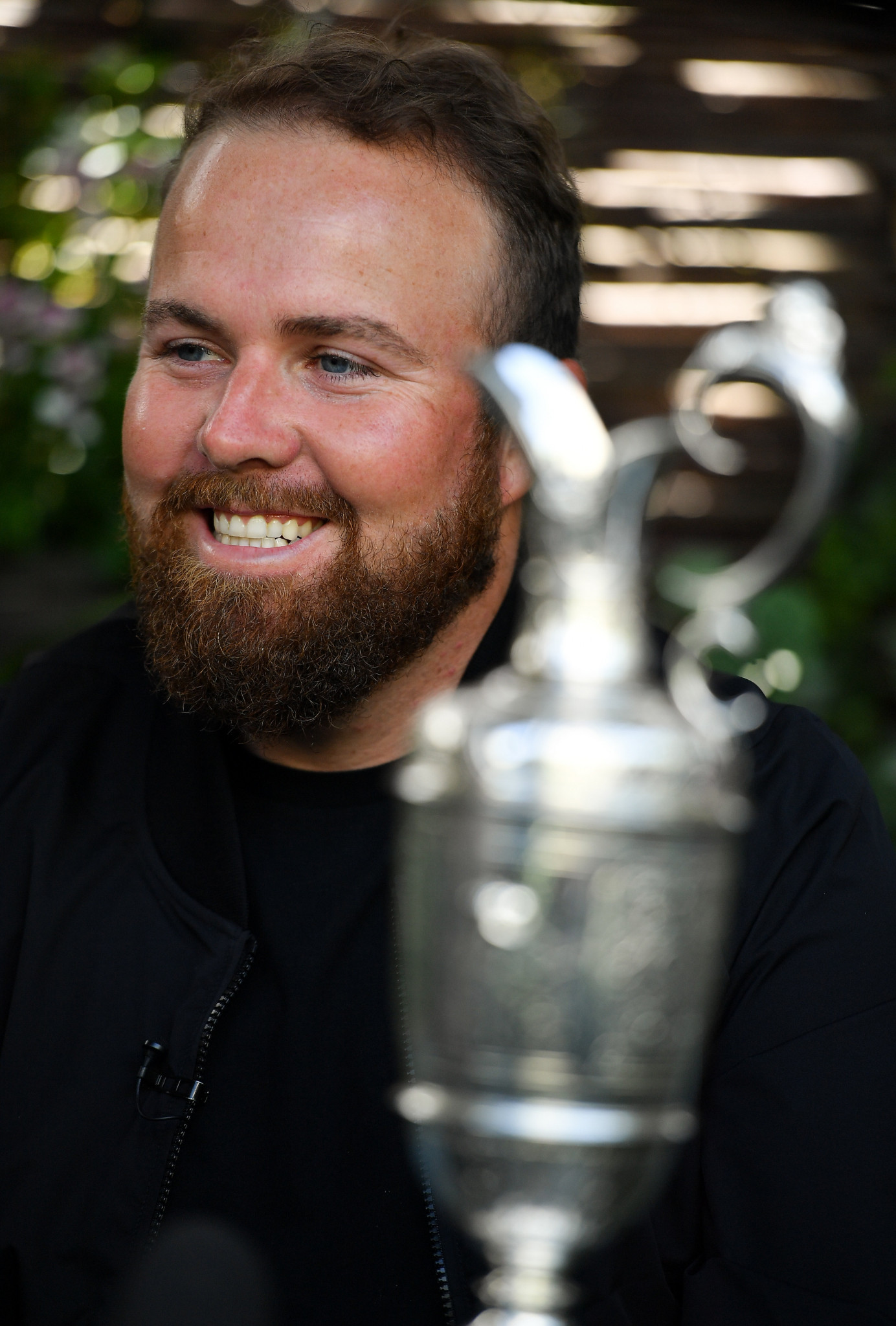 Open champion Shane Lowry, who is now in line to represent Ireland at the Tokyo 2020 Olympics, has spoken positively about the prospect despite turning down the chance of playing when golf made its debut at Rio 2016.

He said at a press conference that the Olympic experience would be "incredible" and claimed he would "absolutely" carry the Irish flag in Tokyo if asked.

Lowry was a late withdrawal from Rio 2016 for family reasons, citing fears over the Zika virus.

But he is now likely to get the call from Team Ireland along with fellow major winner Rory McIlroy.

McIlroy also pulled out of Rio but has since expressed enthusiasm for the prospect of playing in Tokyo next year.

Both men received criticism after deciding against playing at the Rio 2016 Games, where Ireland were eventually represented by Pádraig Harrington and Séamus Power.

"I missed the last Olympics and got a lot of stick for that," Lowry told reporters.

"I had my own reasons.

"This victory has gone a long way to putting me on the plane for Japan.

"We'll be going over the week after the Open for the Opening Ceremony, so to be around all that will be pretty cool.

"Hopefully, I can bring a medal home."

Lowry, who became the fifth Irishman to lift the Open's Claret Jug with his victory at Portrush in Northern Ireland earlier this month, added: "I go about my business the way I want to.

"I'm my own person and as long as I feel that's the right thing, I can turn up and feel like I can beat anyone."

The Zika virus was one of the main fears in the build-up to the Rio 2016 Olympics but worries proved unfounded.

Carried by mosquitoes, the virus was linked with microcephaly, a condition in which babies are born with small heads and underdeveloped brains.

It was a concern in parts of the Americas and a number of athletes, particularly from golf and tennis, withdrew despite insistence from organisers and local officials that it would not be a problem.

The World Health Organization later confirmed after the conclusion of the Olympics that there were no cases of Zika recorded among anyone associated with the Games.