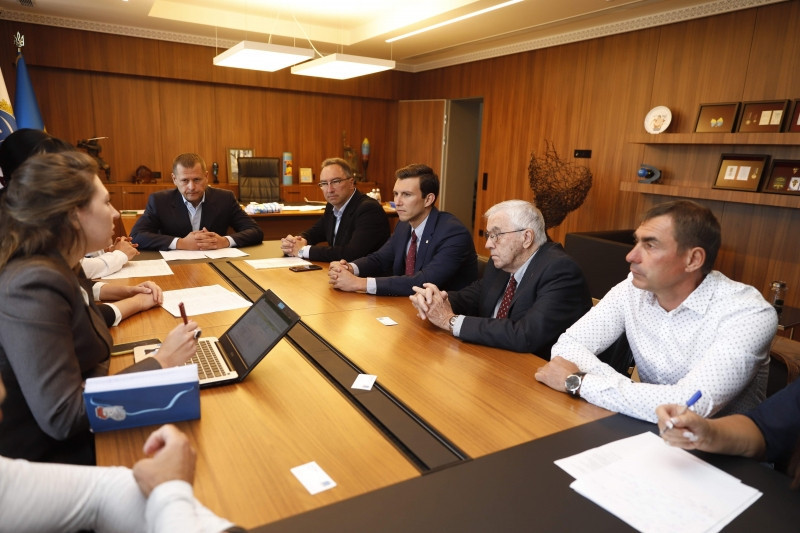 The International University Sports Federation (FISU) has praised preparations for its 2020 World University Waterski and Wakeboard Championships after an inspection of the competition site in Dnipro.

Also inspected were proposed hotels and the proposed site of the Opening and Closing Ceremonies.

Several meetings were also held with Organising Committee members and both national and local government officials.

Chase claimed the facilities for the event, taking place from September 22 to 27, were "world class" after reviewing some recently concluded renovations.

Guerra added: "They have a wealth of experience in organising big events with the International Waterski and Wakeboard Federation (IWWF), so we are very confident that this event will be successful."

It will be the first time that wakeboard has been part of the FISU World University Championships programme.

"Organisers have the full support of the National Sports Ministry, National University Sports Federation and the city of Dnipro, all of whom are committed to making this a spectacular world-class event," the IWWF said.

"The Sentosa site should yield both great performances and, with a brand new adjacent city park, great crowds as well.

"Dnipro is a city of over a million people and this new city park will be one of their most popular gathering places."