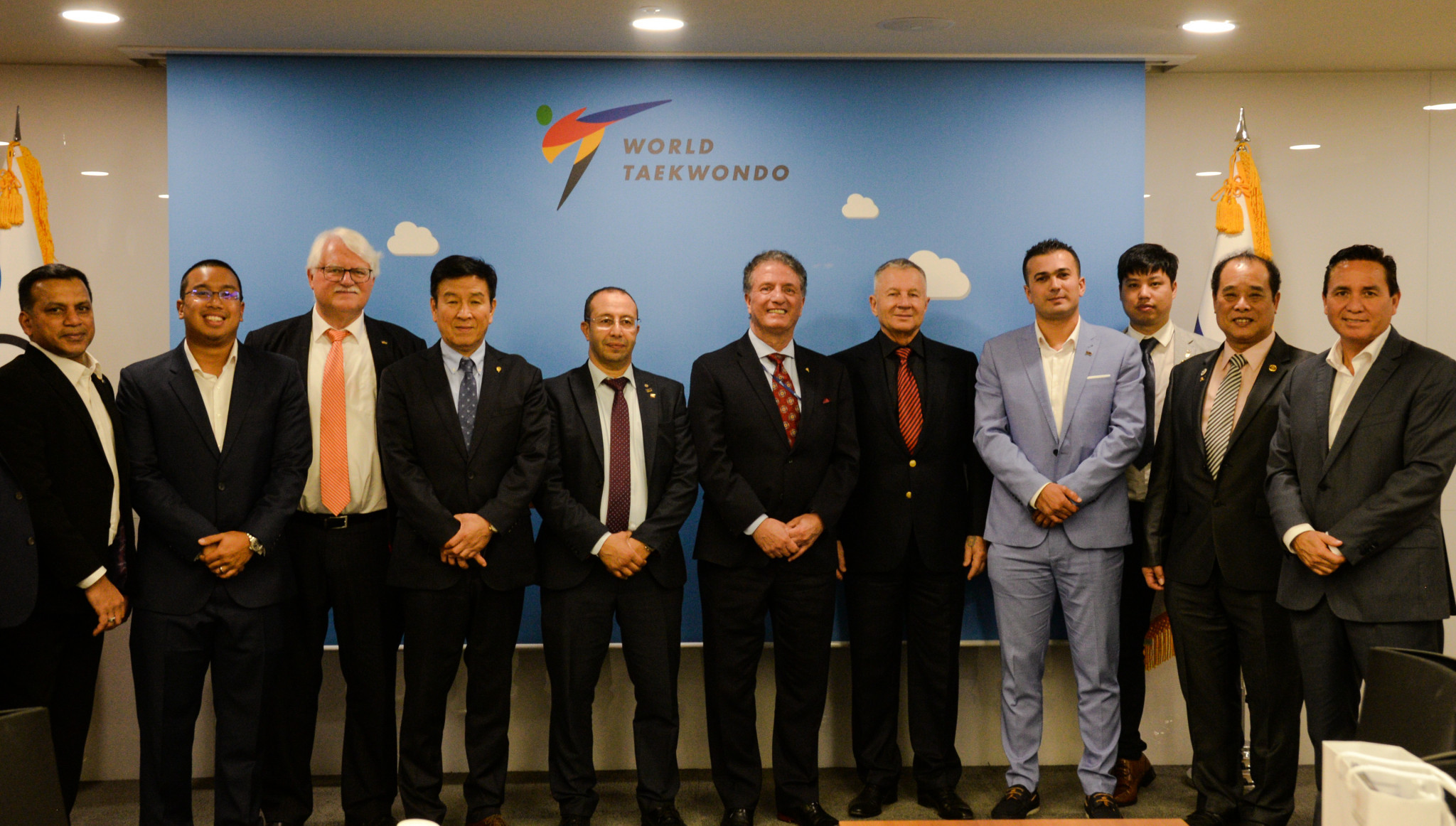 World Taekwondo moved to the Booyoung Taepyung building earlier this year after leaving its former premises, which overlooked the historic Gyeongbok Palace.

Its new building is located in the heart of the South Korean capital's business district and is a short walk from several famous Seoul landmarks, including City Hall, Deoksu Palace, Namdamun Gate and the vast Namdaemun Market.

They were greeted by World Taekwondo secretary general Hoss Rafaty, who briefed the visitors on the latest developments at the organisation during a meeting at the building.