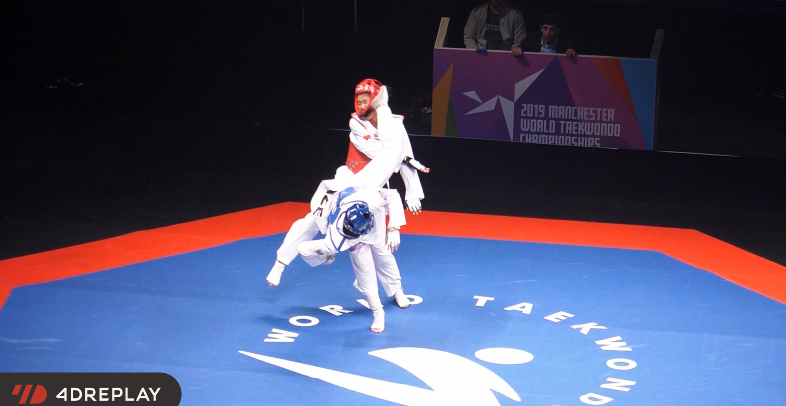 World Taekwondo President Chungwon Choue believes that 4D cameras being introduced for Tokyo 2020 will bring added excitement to the sport.

The technological innovation will make its debut on the biggest stage at next year's Olympic Games in the Japanese capital.

Fans and judges will be able to enjoy 360 degree replays of the athletes' moves thanks to the 4D camera rig.

This, it is hoped, will provide more memorable moments for supporters while also eliminating controversial moments from the judging.

"The system will excite many people, just like it excited me two years ago when we tested it for the first time," said Choue to the Korea Times.

"I'm sure of its success at Tokyo.

"Not only that, it will also make World Taekwondo's scoring system even fairer by eliminating blind spots."

World Taekwondo is continuing its work to enhance the technology and may test it again before Tokyo 2020.