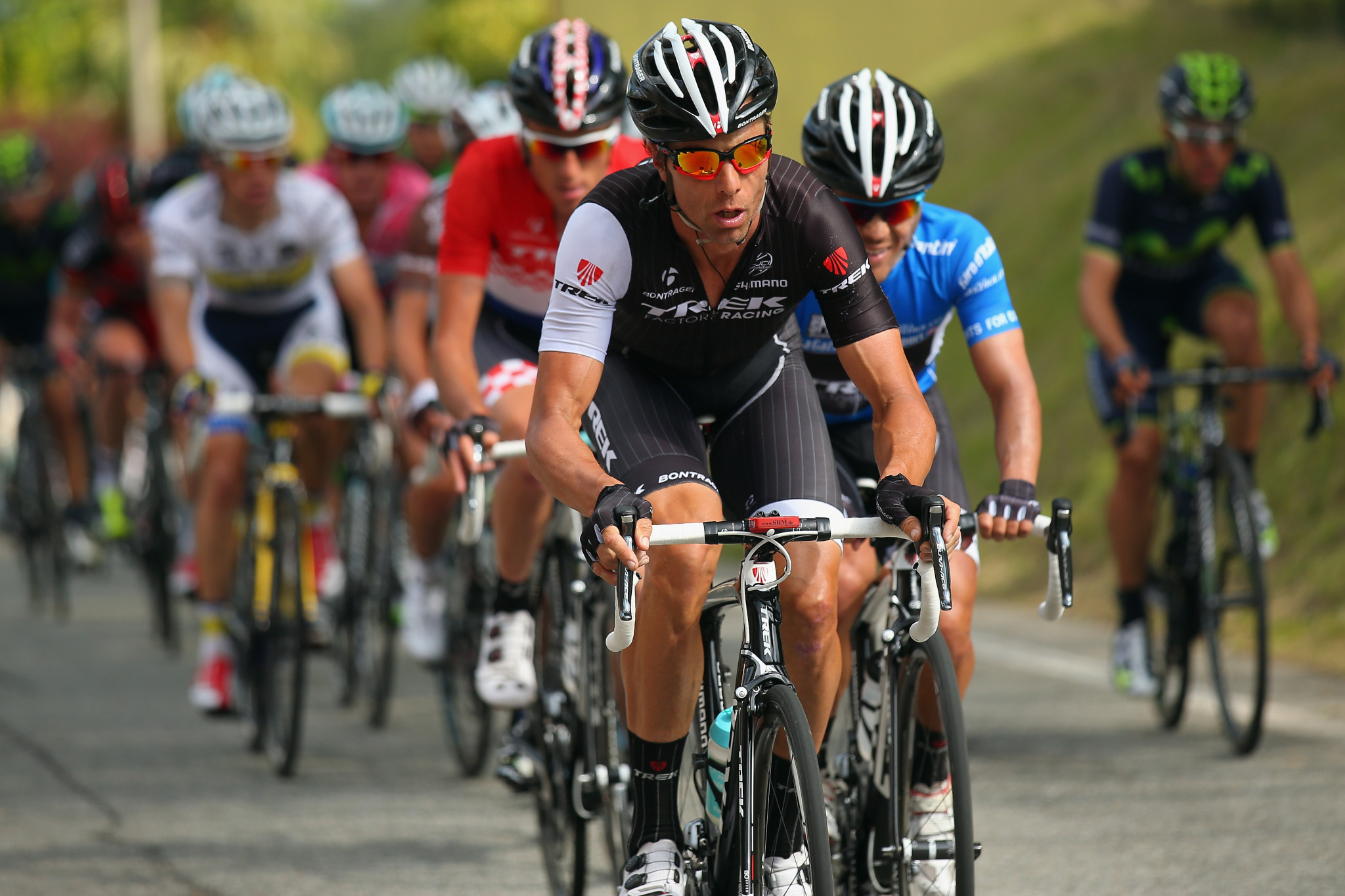 Ex-professional cyclist Danilo Hondo of Germany has been fired from his role as a national coach for Swiss Cycling after admitting to blood doping during his career.

The 45-year-old confessed to being involved in the Erfurt blood doping scandal during an interview on German television channel ARD.

Coordinated raids were carried out at the International Ski Federation (FIS) Nordic World Ski Championships in Seefeld in Austria and in the German city of Erfurt in February.

At least 21 athletes from eight countries and five sports – three winter and two summer – are suspected of blood doping after police in Germany and Austria launched a targeted operation against what it believes is a worldwide drugs network.

Five athletes were arrested in Seefeld, while German team doctor Mark Schmidt was detained in Erfurt.

He is said to have been named by the doctor, who is being questioned in custody.

Hondo worked as an under-23 coach at Swiss Cycling from the start of 2015 and went on to take up a position as an elite coach the following year.

"I informed the cycling federation on Sunday (May 12) morning," Hondo, who initially denied the allegations over the weekend, told ARD.

"I have to say – and this has been on my mind all night – I had this moment of weakness.

"I made the biggest mistake of my life and agreed to this thing.

"I am aware that there will be no professional future for me in cycling.

"Neither at Swiss Cycling, nor in any other form in sport, especially as I am officially a repeat offender.

"I’m now being punished for mistakes in my past."

Hondo claims his involvement with Schmidt dates from 2011 until the end of his career in 2014.

That was a period in which he represented Lampre-Farnese Vini and RadioShack-Leopard, now known as UAE Team Emirates and Trek-Segafredo, respectively, but had no major wins.

"Since I am now working as a national coach in Switzerland, dealing with lots of young riders and, in recent years, being very active in the prevention of doping, it was relatively clear," Hondo said of his decision to confess.

"If I get involved in this case, I have to stand by to continue what I have been doing in recent years as a non-active professional cyclist.

"It would have been wrong if I had tried to escape my responsibilities by legal means and that’s the only way I can send a clear signal to my athletes."

Thomas Peter, the technical director of Swiss Cycling, was reported as saying by Cycling Weekly: "We decided to give Danilo a second chance.

"We were convinced of his qualities as a coach and we still are today.

"We are deeply disappointed and have to digest this message first."

In 2005, Hondo was banned for 12 months after testing positive for carphedon at that year's Vuelta a Murcia.

He later had his suspension extended to two years when he lost his appeal to the Court of Arbitration for Sport.

Hondo won two stages of the Giro d'Italia in 2001 and the German national road race in 2002.

Two other cyclists, Austrians Stefan Denifl and Georg Preidler, have also previously admitted to their involvement in the blood doping scandal.

Austrian skier Johannes Dürr, whose revelations about blood doping in an ARD documentary sparked the raids, was also arrested as part of the investigation.

Max Hauke, an Austrian skier seemingly caught in the middle of a blood transfusion in Seefeld, four-time Kazakhstani Olympian Alexey Poltoranin and two Estonians, Karel Tammjärv and Andreas Veerpalu, were all arrested at the FIS Nordic World Ski Championships before later being released.

According to German newspaper Frankfurter Allgemeine Zeitung, as many as 40 blood bags and other items associated with doping were seized during the raids in Germany, where two of Schmidt's associates were also detained.