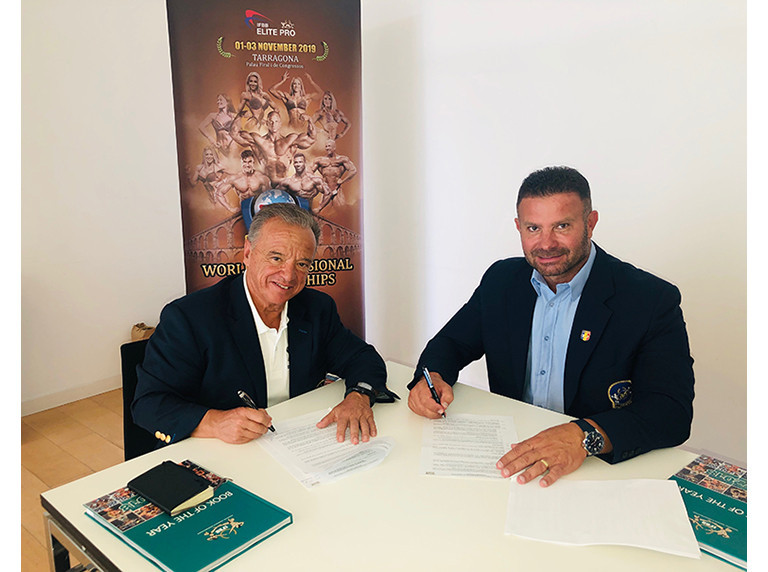 The International Federation of Bodybuilding and Fitness (IFBB) has announced Târgu Mureș in Romania as the host city for the 2020 Junior World Championships.

A contract was signed between IFBB President Rafael Santonja and Romanian Federation of Bodybuilding and Fitness President Gabriel Toncean during the Arnold Classic Europe event in Barcelona.

The 2020 Championships are due to be held in the city in Transylvania between October 23 to 25.

Budapest will host the 2019 Junior World Championships next month, when the classic physique division will be contested for just a second time.

The division was introduced at the 2018 Arnold Classic Europe event before being included at the 2018 Junior World Championships in Ecuador.

At junior level, for athletes aged under-23, the division is formed in one open category.

The women's categories will include bikini fitness titles for divisions up to 160 centimetres, up to 166cm and over 170cm, as well as two wellness fitness categories, for women up to 163cm and those over 163cm.

The 2019 Women Fit Model World Cup will also be contested in Budapest between November 22 to 24.