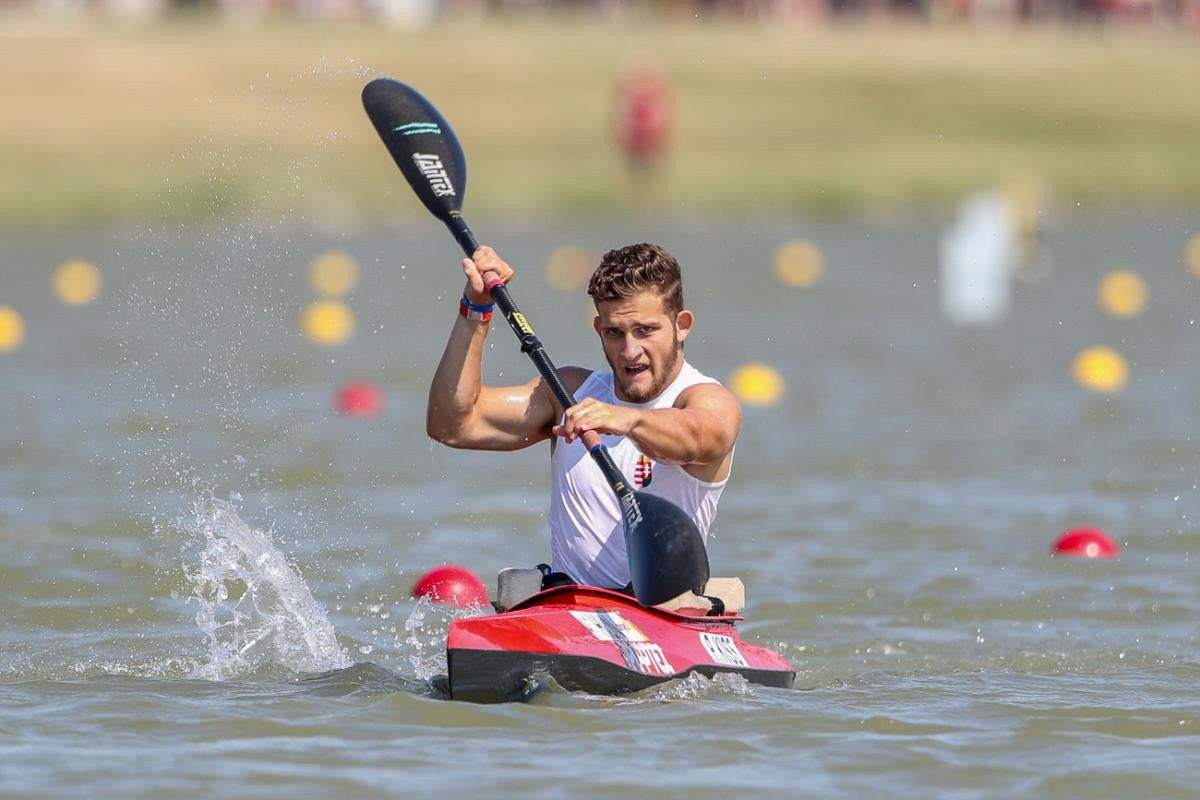 The 16-year-old paddler came out on top in an online poll after receiving 49 per cent of the votes.

Kiss shone at his home Para Canoe World Championships in Szeged as he won the men's KL1 world title.

He saw off the challenge of defending world champion Esteban Farias, edging the Italian by 0.75 seconds.

British triathlete Claire Cashmore finished second with 42 per cent of the vote after winning her first world title in the women's PTS5 class in Lausanne.

The award shortlist is compiled each month after submissions by National Paralympic Committees and International Federations.

A vote is then held on the IPC website.