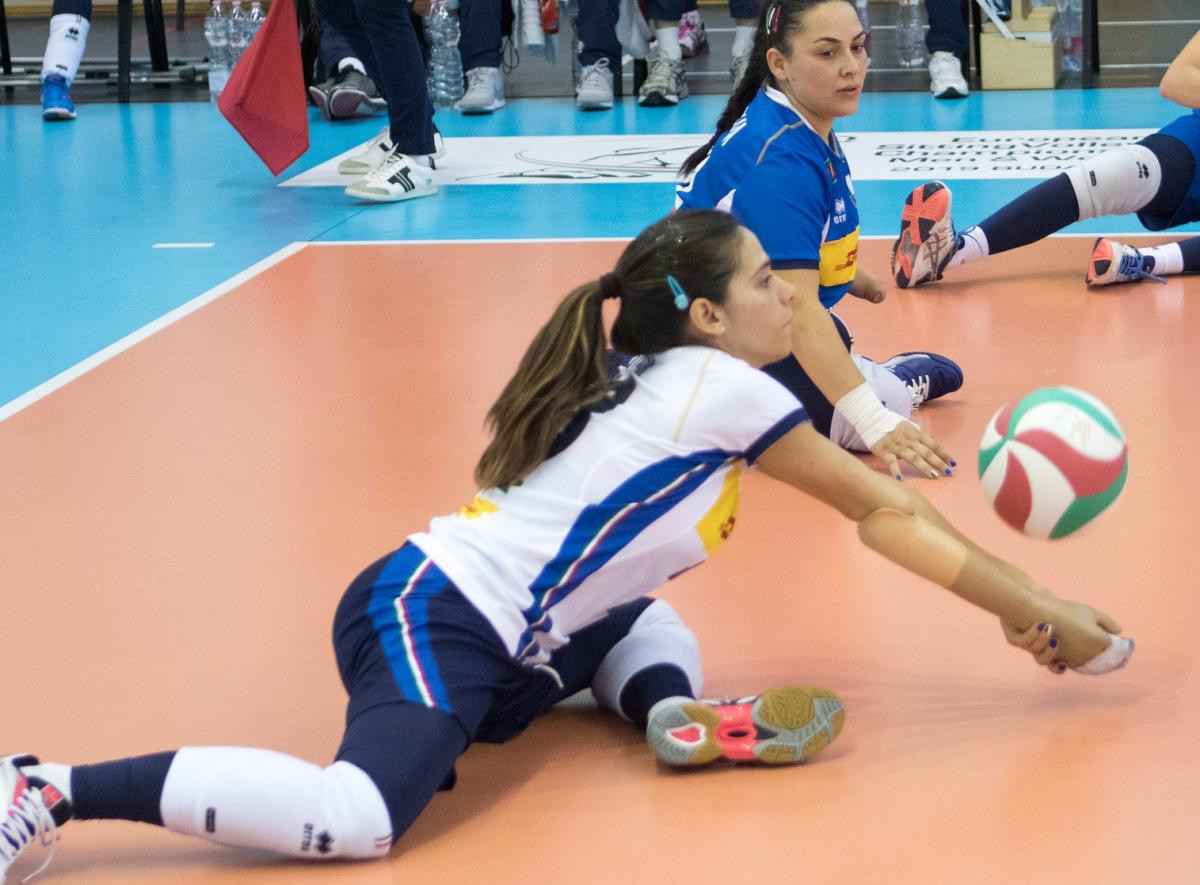 Sitting volleyball star Silvia Biasi has been voted as the International Paralympic Committee's (IPC) Allianz Athlete of the Month for July after helping secure Italy's qualification for next year's Paralympic Games in Tokyo.

Defensive specialist Biasi was a key member of the Italian team as they won a first silver medal at the European Sitting Volleyball Championships in Budapest.

Biasi received 43 per cent of the public votes in being named Athlete of the Month.

Wheelchair basketball player Mariska Beijer of The Netherlands and Malaysian powerlifter Bonnie Bunyau Gustin were joint-second in the poll, collecting 17 per cent of the vote each.

Beijer was top scorer at the Women’s Wheelchair Basketball European Championship in Rotterdam with 170 points, including 24 in the final against Britain.

Russian judoka Abdula Kuramagomedov was fourth in the vote, with powerlifter Bose Omolayo of Nigeria fifth.

Omolayo broke the world record en route to gold in the women’s 79kg at the IPC World Para Powerlifting Championships in Nur-Sultan, pushing 142kg for her first world title.

Nominations for the awards are compiled from submissions by National Paralympic Committees and International Federations before a vote on the IPC's website.