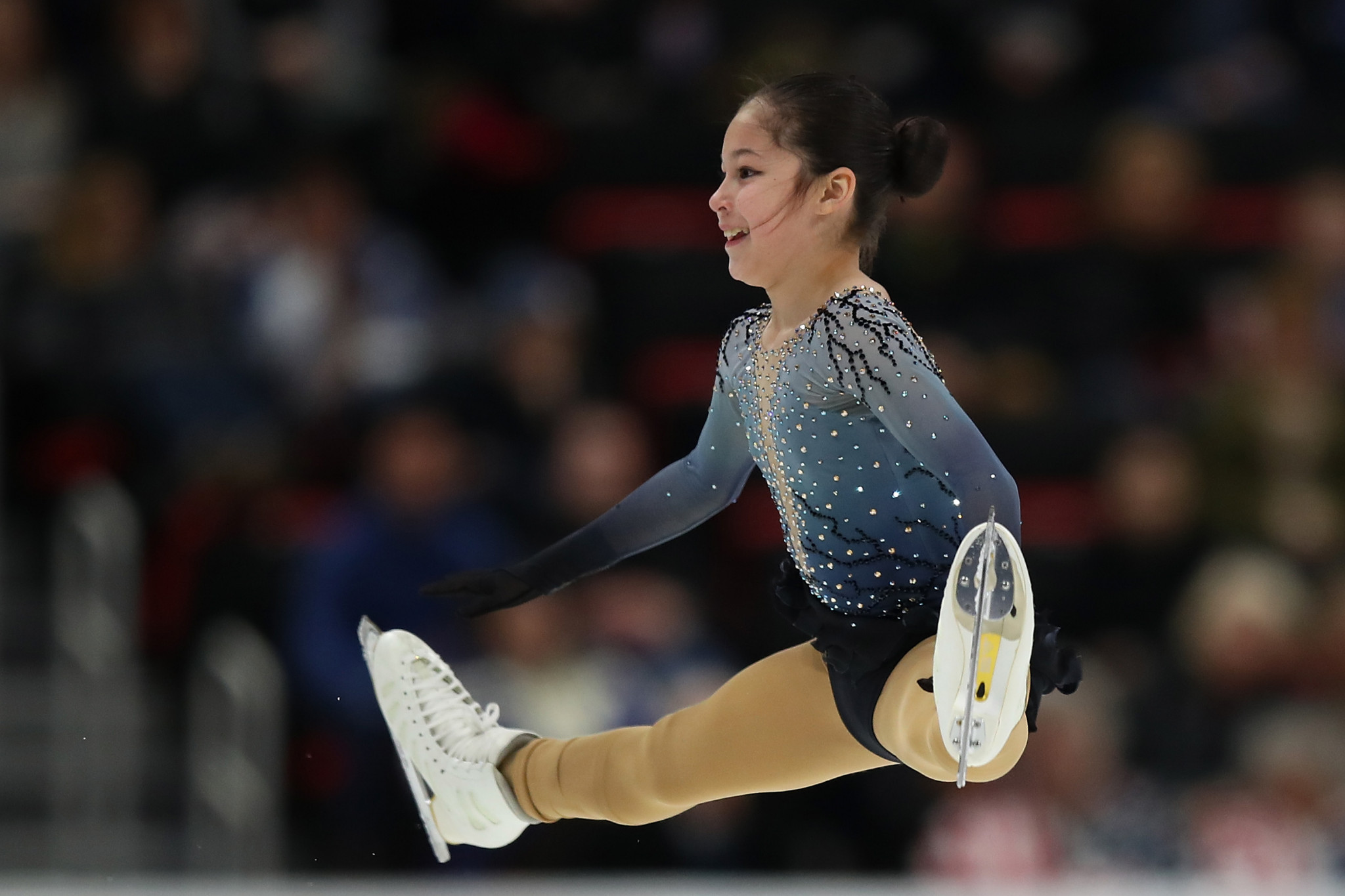 Fourteen-year-old American Alysa Liu has become the first female figure skater in history to land a triple Axel and quadruple jump in one programme.

The teenager made history at the second leg of the International Skating Union's Junior Grand Prix season in Lake Placid.

She achieved the feat in the free skating by performing a triple Axel-double toeloop, then a quadruple Lutz.

Liu is also the first American woman to have landed a quadruple jump in competition.

It helped her to a huge victory at her home event with an overall score of 208.10, a big gap in front of South Korea's silver medallist Yeonjeong Park with186.58.

After a clean short programme, Liu also landed six more triples in the free, but missed with her second triple Axel.

It was her debut on the Junior Grand Prix circuit after she made history as the youngest winner of the United States national title in January, aged just 13.

On that occasion she became the first American woman to land two triple Axels in a single programme, and she was named United States Olympic and Paralympic Committee female athlete of the month.

Liu's win in Lake Placid, a two-time host of the Winter Olympics, was also the first women's Junior Grand Prix victory by a non-Russian since 2016.

"It's a good learning experience since it is only my first Junior Grand Prix and one of my first big competitions this season," Liu said.

"I hesitated [on the second triple Axel] and I was really slow and I fell, obviously.

"I need to work on my programmes more."