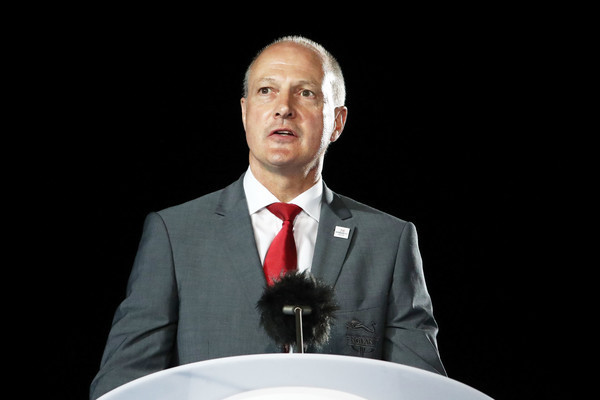 He will sit on the CGF's ruling body as a Commonwealth Games Host City representative until after Birmingham 2022.

Metcalfe replaces former Commonwealth Games Australia President Sam Coffa, a member of the CGF Executive Board during the build-up to Gold Coast 2018.

The former rugby player, who toured New Zealand with England in 1985, winning three caps, is a qualified lawyer, having previously been a managing partner at Wragge & Co.

Metcalfe is also the former chairman of the Rugby Professional Game Board in England.

Metcalfe has been chairman of CGE since 2014.

The appointment of Metcalfe means the number sitting on the CGF Executive Board is now 15, including President Dame Louise Martin and chief executive David Grevemberg.

It met today here on the eve of the CGF General Assembly on Thursday (September 5) where elections to choose a new Executive Board are due to take place.

Metcalfe, though, will not have to face an election.