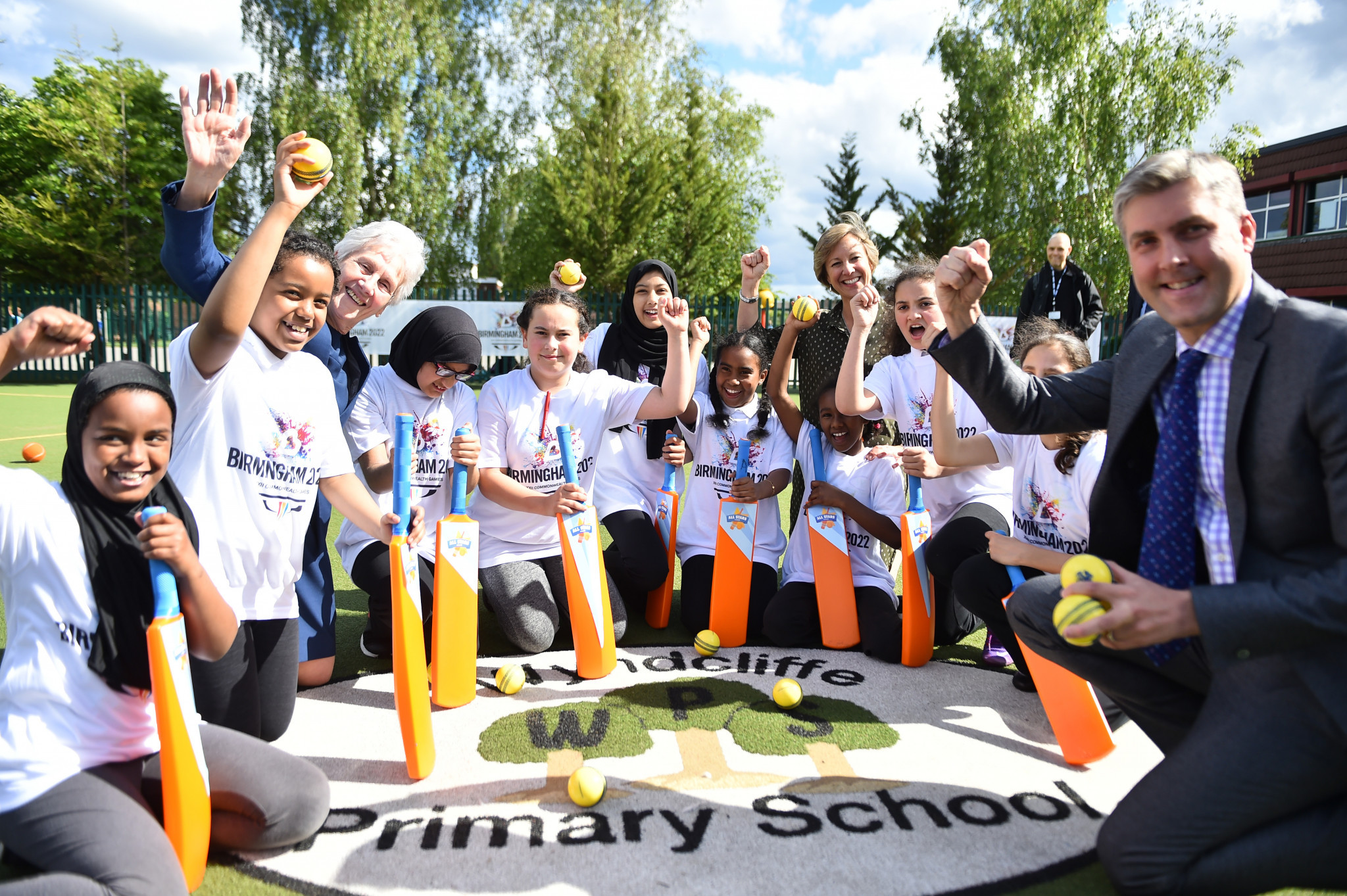 The inclusion of more women's medal events than men's at the 2022 Commonwealth Games happened by accident and was not a focus in selecting sports for the event, according to Commonwealth Games Federation (CGF) President Dame Louise Martin.

Women's cricket, beach volleyball and Para table tennis were yesterday announced as events for the 2022 Games in Birmingham, where there will be 135 medal events for women, and 133 for men.

Dame Louise claimed that the CGF only became aware of this in the final days before the announcement of the event programme at Birmingham 2022, and although it was something she had previously considered, it came into reality purely by chance.

"It was always at the back of my mind, because we’ve been so far behind - when I competed there were only two women’s events, swimming and athletics," she told insidethegames.

"It is only over the last couple of years that we have thought, maybe we should be pushing this harder.

"It wasn’t because of this that women’s cricket is in, they deserve to be here, we’ve just tried to encourage and advocate more young girls in sport.

"The balance of medals was never taken into consideration, it was a case of what medal events would suit the programme, it was only when we looked at it afterwards that we realised there were more women’s events, we had to do a double check.

"It is only in the last week that we have confirmed that is the case.

"It was happenstance, which I know is unusual, but it is not what you think of when you organise events, you just try to get the best events to suit the country."

David Grevemberg, chief executive of the CGF, claimed gender balance would not be a primary consideration when deciding on future event programmes, but hailed the increased number of female medal events in Birmingham

"I think the composition of the sports programme, having a world first of more women’s events than men’s, is a profound statement," he said.

"We were the first multi-sport event to have parity, in Gold Coast, and following that some Games have looked to do the same.

"The way we organise our optional sport programme, sometimes the balance is tipped.

"Up until 2018 it had tipped the other way, now it’s the other way, that’s the beauty of the optional sports programme, it may be different for 2026."

Women's Twenty20 cricket will makes its Commonwealth Games debut in 2022, while beach volleyball and Para table tennis were medal events at Gold Coast 2018.