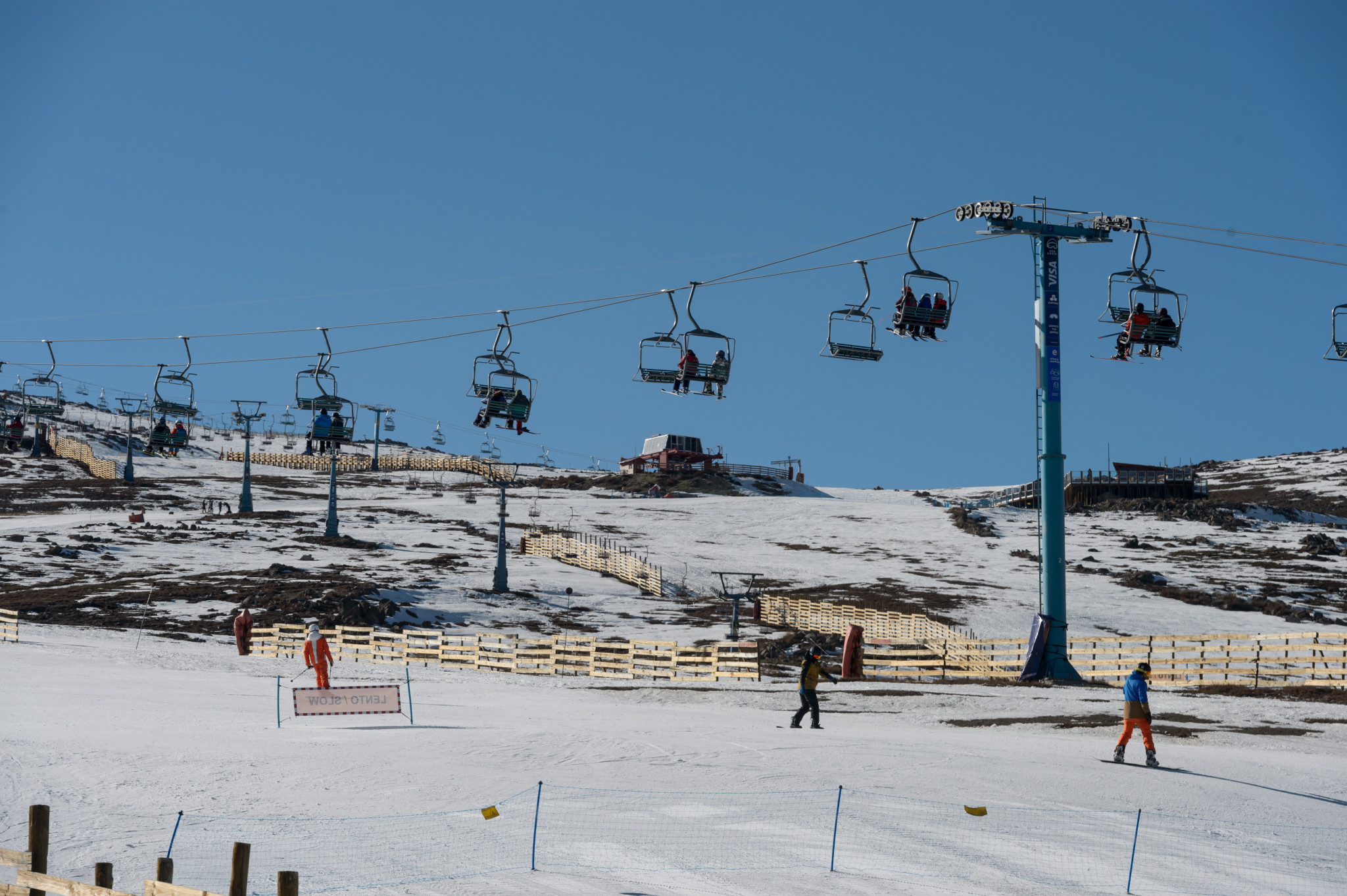 The International Ski Federation (FIS) held a development camp for Alpine skiing in Chile for the fourth year in a row.

Training on snow was possible every day but planned slalom and giant slalom races, to give participants the chance to battle against each other, were cancelled due to insufficient amounts.

Chile's ski resorts in the Andes have reportedly been struggling with a lack of snow which has been blamed on climate change and pollution.

Despite this, the camp was declared a success as the athletes, who were all born between 1999 and 2003, were split into two groups.

Timed runs, ski preparation and video analysis were all part of the camp.

Camp organiser Markus Malsiner said: "We were able to complete the camp to everyone's satisfaction.

"This couldn't have been done without a big effort by participating coaches and the excellent cooperation with the El Colorado Mountain management."