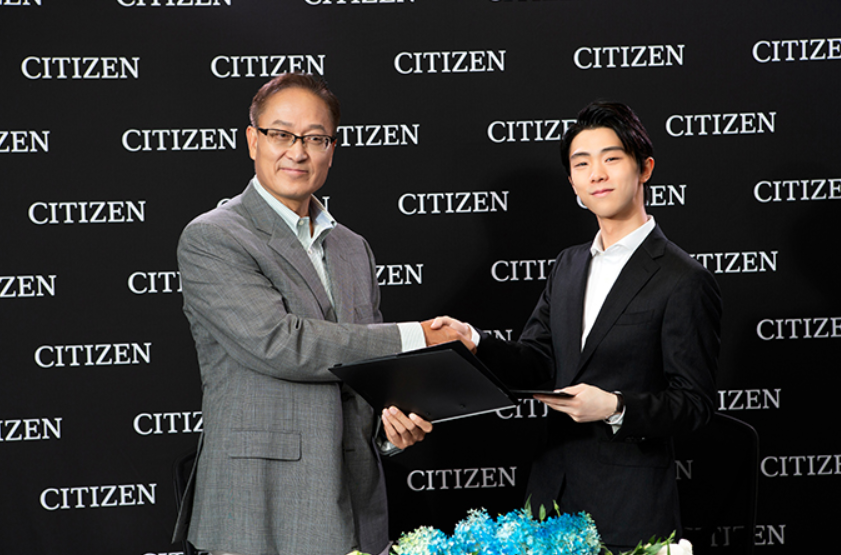 The back-to-back and reigning men's Olympic champion has been chosen with winter sports growing in popularity in China due to the upcoming Beijing 2022 Winter Games.

Citizen is also the longest-running sponsor of the International Skating Union (ISU), having backed the world governing body since 1982, a run of 37 years.

He is enormously popular in his home country and has been tipped to play a role during the Opening Ceremony of the Tokyo 2020 Olympics.

"Citizen is a respectable brand with a 100-year history," the 24-year-old said.

Tatsuo Sumikawa of Citizen Watches added: "Hanyu, who has excellent skills and the spirit of continuing to challenge himself, attracts the audience and brings real beauty and excitement to you."