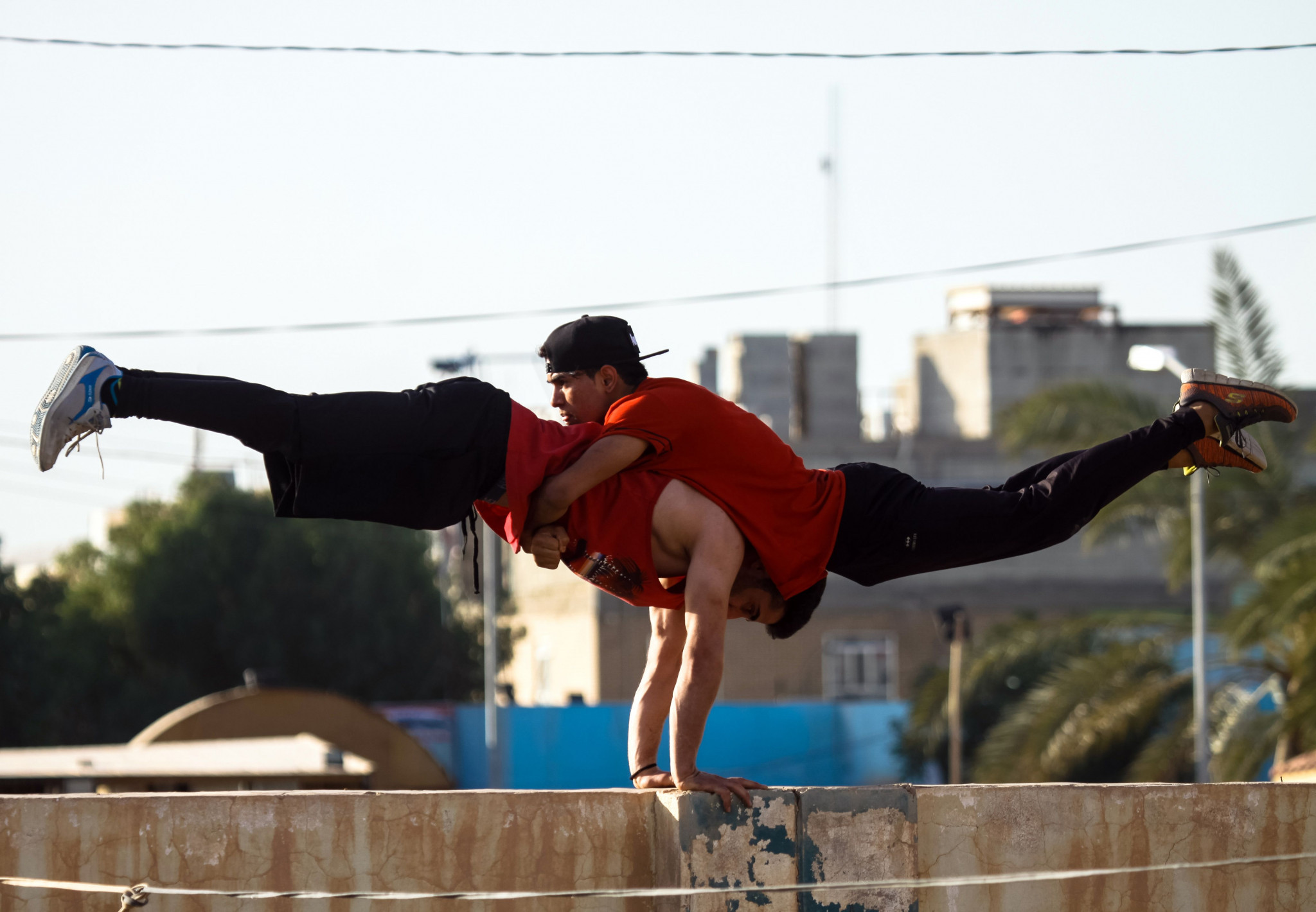 The International Gymnastics Federation (FIG) have announced Hiroshima as hosts of the first Parkour World Championships in 2020.

FIG announced the Japanese city will host the first Championships for the sport at their Executive Committee meeting in Managua in Nicaragua.

Hiroshima has strong recent connections to parkour, having held the first official FIG competition there in April 2018.

The first world titles in speed-run and freestyle parkour will be on the line in the World Championships, scheduled to take place between April 3 and 5 next year.

"It’s a great honour for us to be able to welcome the first Parkour World Championships to Hiroshima," Norifumi Yamamoto, secretary general of the Japan Gymnastics Association, said.

"Around 100 days before the Olympic Games in Tokyo, this will be an additional opportunity for the promotion of peace through sport - and in a city which is the symbol of it.

"We have the experience of two World Cups, which brought enormous numbers of spectators, and will want to do even better with these World Championships."

FIG will organise the event despite criticism about the world gymnastics body's involvement in parkour, with other free running organisations previously accusing them of "usurping" governance of the sport.

The FIG voted to officially include parkour as a new gymnastics discipline at its Congress last December, a decision described by rival organisation Parkour Earth as "lacking credibility, legitimacy and authenticity" and having "no validity whatsoever".

FIG responded by saying they are the only governing body recognised by the Global Association of International Sports Federations or the International Olympic Committee to be involved in the running of parkour.

The Bulgarian capital previously hosted the Trampoline Worlds in 2013 and 2017, with the event again taking place at the Armeec Arena.