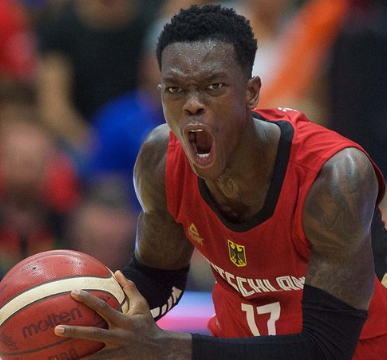 Germany were too good for Tunisia in the second game of the Tokyo 2020 basketball test event.

The German men overcame their North African opponents 89-70, extending their margin of victory from a 42-35 advantage at the halfway point.

The match forms part of the International Basketball Games and has been organised by the Japan Basketball Association, both to test facilities but also give their squads some practice.

Matches are being held at the Saitama Super Arena, which will host basketball at the Olympic Games in Tokyo next summer.

Germany, Tunisia, Argentina and Japan are taking part in the men's competition, which is doubling up as a warm-up for the International Basketball Federation World Cup, starting in China on August 31.

The women's basketball test event also commences tomorrow, with the first game of a double header between Japan and Chinese Taipei.

All the matches are taking place under the Ready Steady Tokyo test event banner.