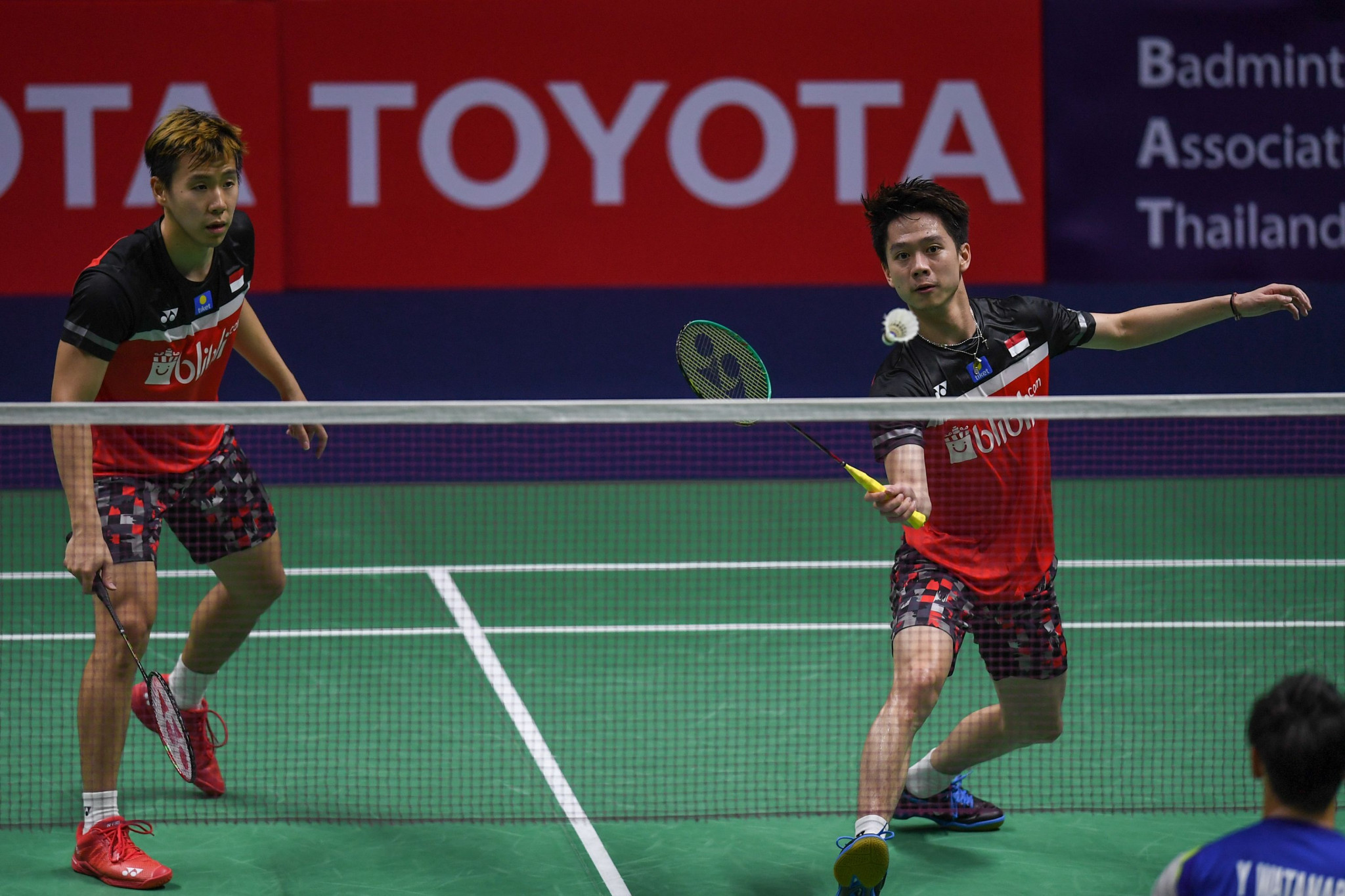 The Indonesian pair had looked on course for victory at Saint Jakobshalle when they took the first set against the South Korean pair.

"I think we kept our composure very well at the end,” said Choi.

"We have never played them before but we know they are a great pair and we had to stay focused on every point.

"It’s a great result for us and I hope we can keep going forward at this tournament."

The Korean pair stopped the Minions and surprised us today. Congratulations to Choi and Seo#TOTALBWFWC2019 #Basel2019

Fifth seeds Hiroyuki Endo and Yuta Watanabe of Japan followed Gibeon and Sukamuljo in crashing out of the tournament after they succumbed 17-21, 22-20, 19-21 to German pair Mark Lamsfuss and Marvin Seidel.

In the women's singles draw the top seeds cruised into round three in Basel.

Tzu Ying Tai from Chinese Taipei showed why she is the second seed as she cruised to a 21-15, 21-14 victory against Indonesian Fitriani Fitriani.

Men's fifth seed Anders Antonsen from Denmark safely navigated his passage to round three by defeating Daren Liew of Malaysia 21-17, 21-13.