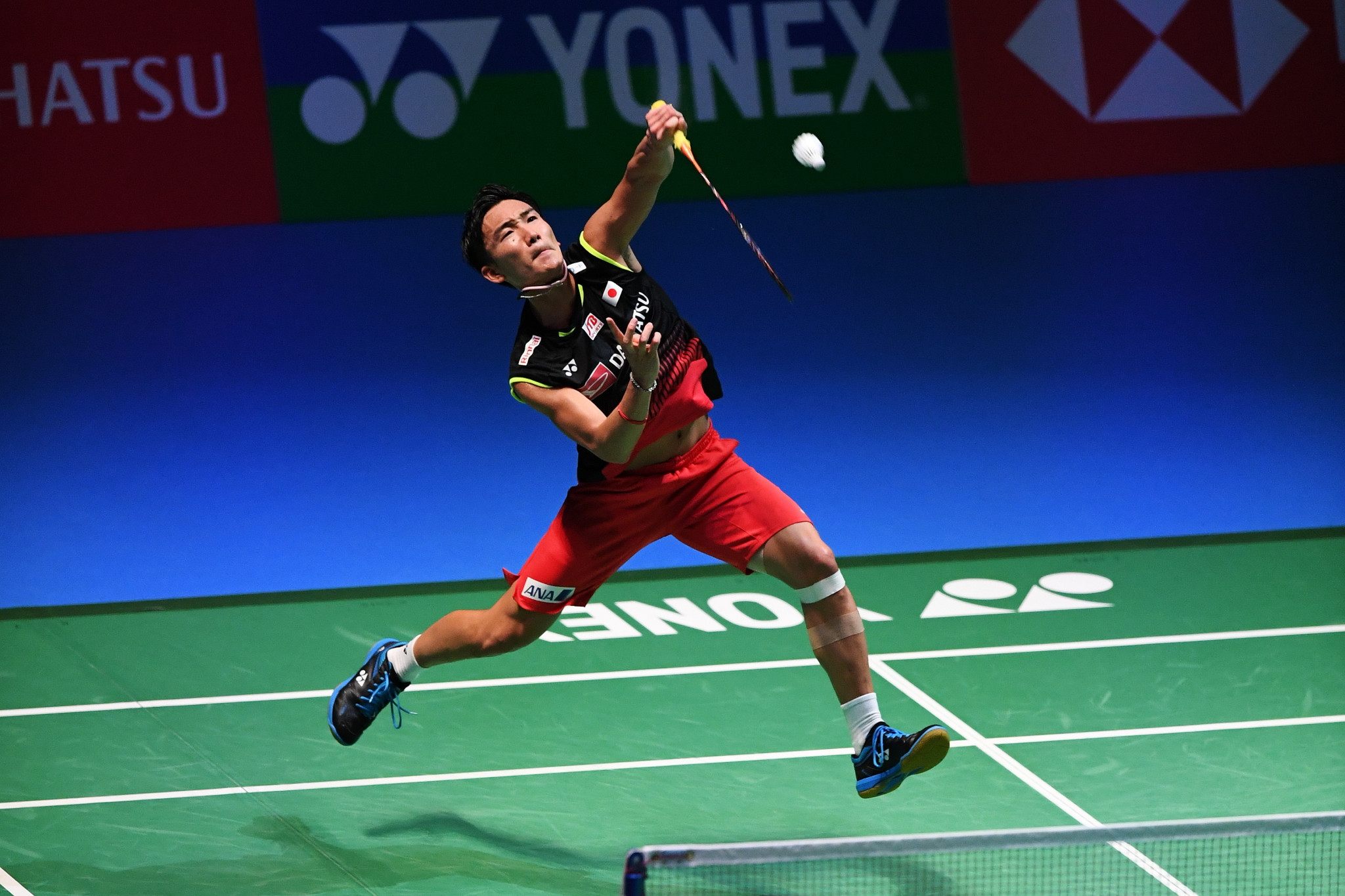 There were no upsets on the opening day of the Badminton World Federation World Championships as all the top seeds went through at St. Jakobshalle in Basel.

In the men's singles draw, third seed and two-time champion Chen Long was tested by Russia’s Vladimir Malkov, but the Chinese star had more than enough and progressed 21-14, 21-17 in the Swiss city.

Second seed Chou Tien-chen was given a tougher workout by Denmark's Hans-Kristian Vittinghus, who took the Chinese Taipei player to three sets.

"I’ve been thinking about it for a while, so I’ve had a chance to come to terms that this is my last tournament," the 32-year-old Ouseph, European champion in 2017 and former world number 10, said.

"It was a combination of things. I got a new family, that was a part of it.

"My body’s starting to let me know a little bit, in terms of training and all that.

"While I was playing the game I was concentrating on that, but after I finished it was a bit difficult."

Christie wished his defeated opponent well, and said: "I hope he can have a good life after his badminton career.

"He had a good style and it was never easy to play him."

The women's singles also commenced today, with the unseeded players competing for the right to face one of the top 16 in the second round.