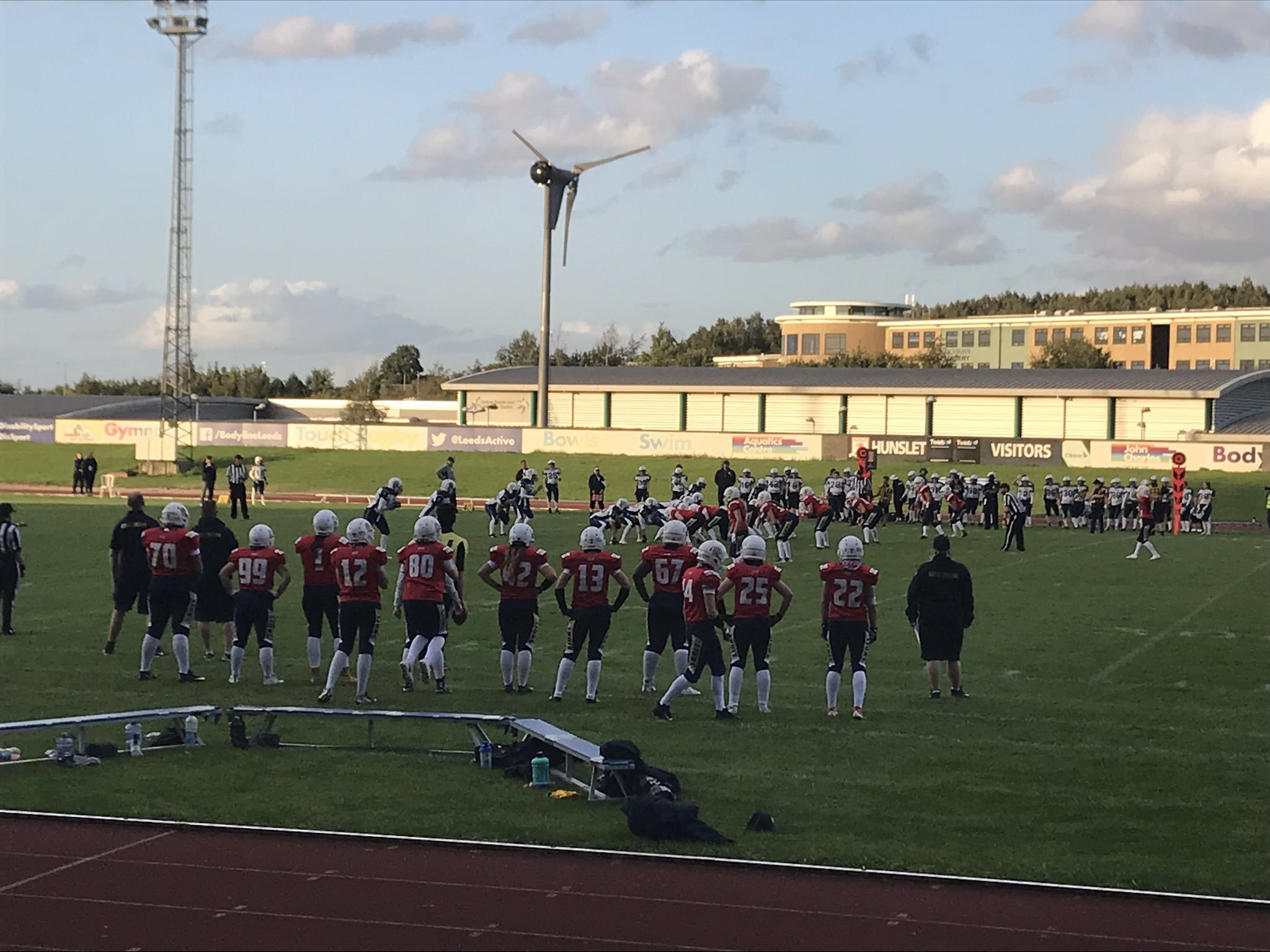 With Sweden winning 48-6 over Austria earlier today and Britain's victory, it meant the British, Swedes and Finns all had two wins from their three games at the John Charles Centre for Sport in Leeds.

The title came down to difference in head-tohead results between the three.

After Finland beat Sweden 27-20 and Sweden defeated Britain 9-6, it meant Britain needed a six-point swing in order to triumph on home soil.

It was going brilliantly for the world number one side at half-time as touchdowns from Ruth Matta and Emma Taylor gave Britain a 12-0 advantage.

This was extended to 18 points after the break when Matta scored her second but the experienced Finns battled back.

Two converted touchdowns were enough to bring them within four points of Britain and when the hosts fumbled the third down of their final play, Finland were crowned champions.